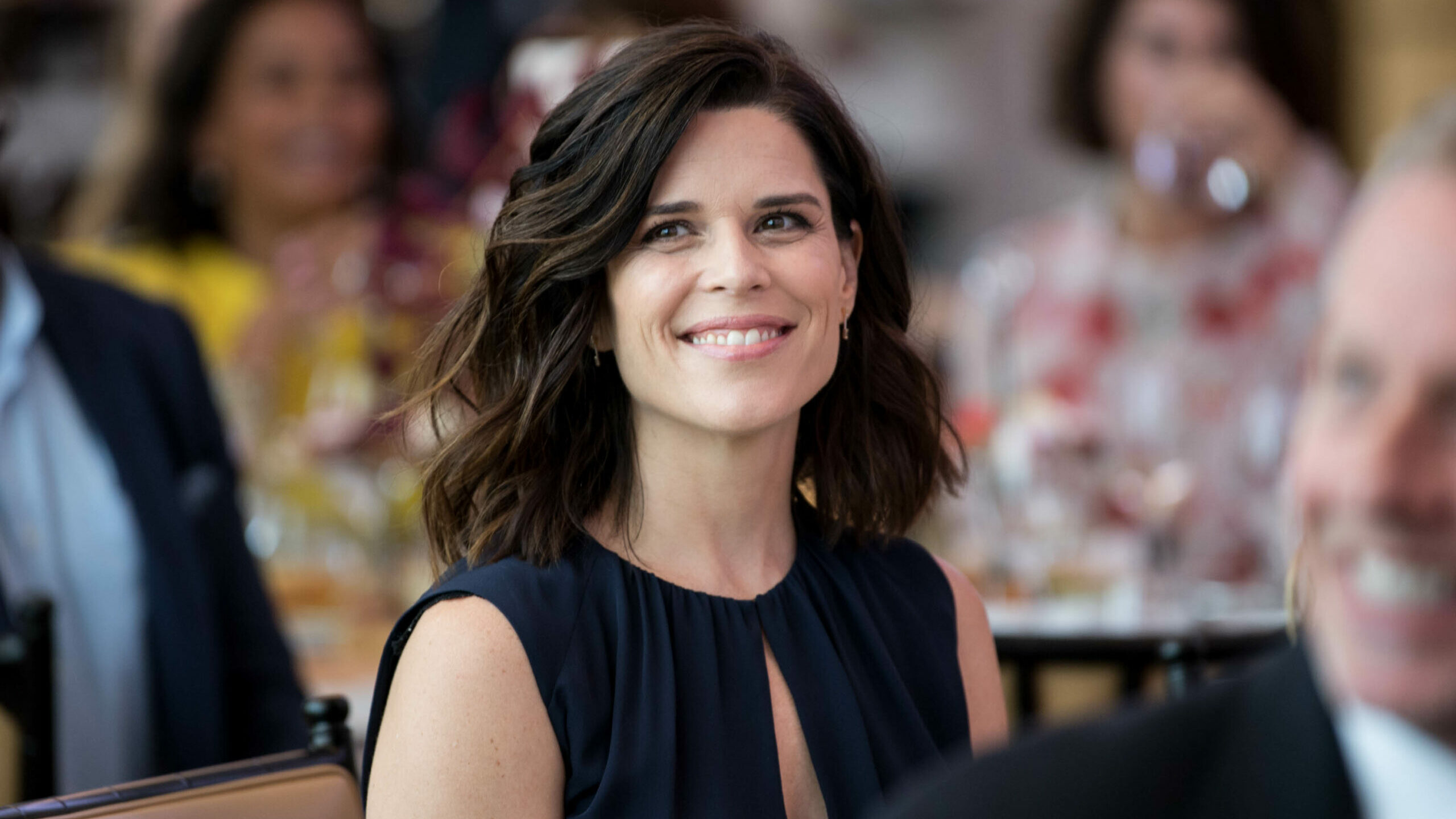 Neve Campbell is saying goodbye to the ultimate slasher franchise, and fans are bidding her character a final adieu.

Rumblings began on social media after a convention appearance for Campbell in which she said she wouldn’t be returning for the next Scream installment. Deadline later confirmed the news and shared a complete statement from the actress who took on the mantle of Sidney Prescott.

Fans can’t imagine Scream franchise without Campbell. When we first met Ghostface 25 years ago, we also met their greatest opponent. While her ties to Woodsboro and to Ghostface were enough to keep her entangled forever, it appears that her journey with the films has come to a bittersweet end.

Fans didn’t feel like Scream 5‘s ending did justice for Campbell or Prescott, judging by their unhappiness on social media. Still, Campbell’s reasoning has been fully supported, with supporters understanding the need for Campbell to be paid what she’s worth — especially given her monumental impact on the franchise.

Many fans also shared their gratitude for Campbell’s impact, giving horror fans a character they could root for.

In addition to explaining her reason to not return to Scream, Campbell said she was eternally grateful for the fans and their support over the last two and a half decades.

“It’s been a very difficult decision to move on. To all my Scream fans, I love you. You’ve always been so incredibly supportive to me. I’m forever grateful to you and to what this franchise has given me over the past 25 years.”

Prescott did find her happily ever after, and some fans remain hopeful that there is a place for Campbell in the franchise’s future, of course, if she is given what she deserves. Whether we see Prescott on our screens again or if we bid her farewell at the end of Scream 5, she’ll always be a legendary final girl in horror — and our hearts.