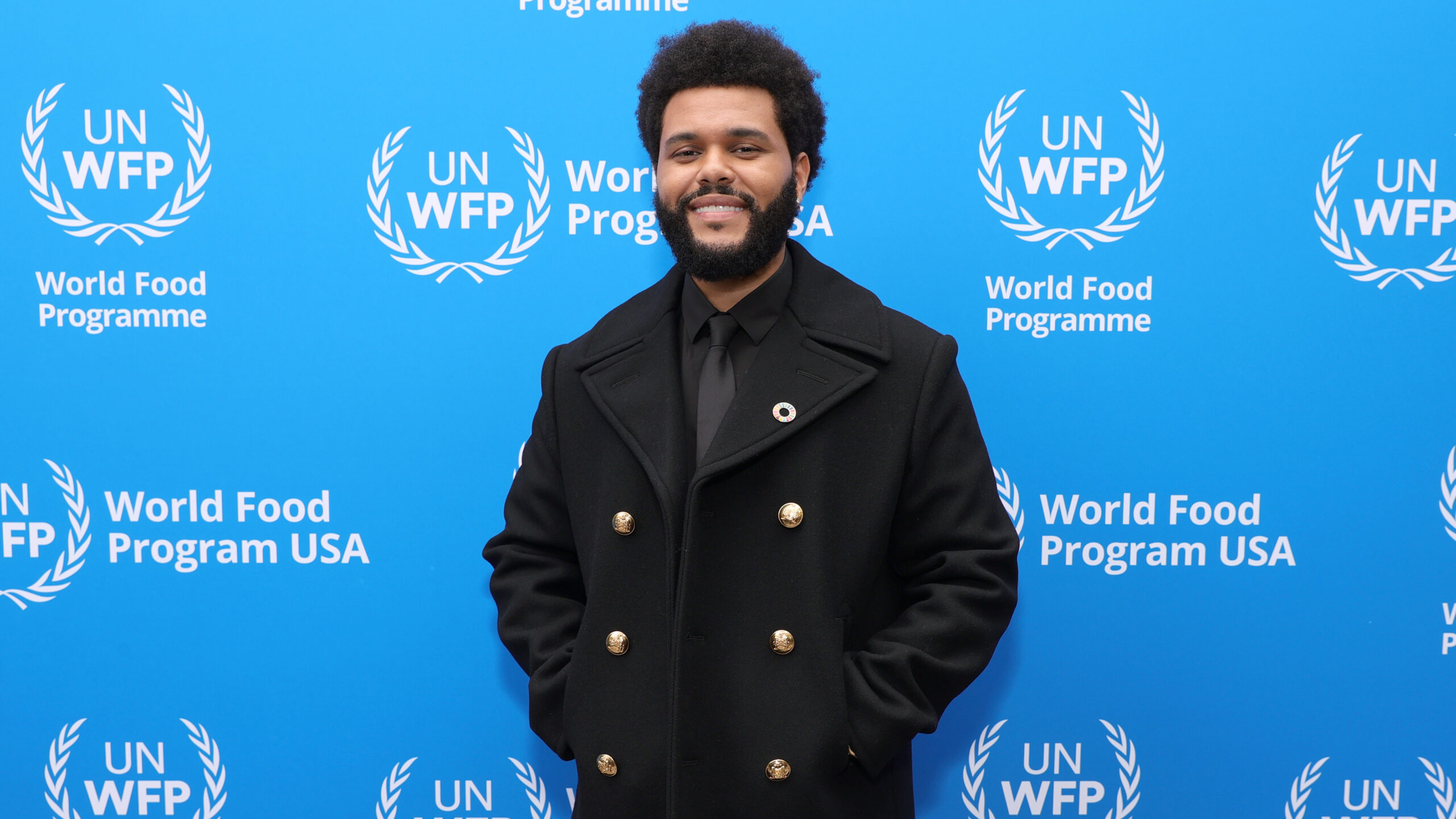 The buzz surrounding Marvel’s first Muslim superhero, Ms. Marvel, just got turned all the way up. This after the official trailer for the upcoming limited series featured one of the biggest hits in modern history. Ms. Marvel centers around a Pakistani-American teenager who grows up idolizing superheroes, and who eventually discovers some remarkable powers of her own. The near-two minute clip is now at 5 million Youtube views since it premiered Tuesday morning, and is soundtracked by The Weeknd’s synthy pop single, “Blinding Lights.”

The Twitterverse has weighed in on Marvel’s cinematic match up, and for now, fans are divided about the development. Some fans were delighted by the “A+” use of the orchestral upgrade, and felt that the track was an apt addition, especially considering that Ms. Marvel’s powers include bioluminescence and superhuman speed. Others shared that they were sold on the trailer based on the soundtrack alone.

Other fans were eager to find out whether the super-synthy version, clearly a cut above the original, would be available for streaming.

In spite of the song’s inescapable quality, or perhaps because of it, there were quite a few fans that felt the song was somehow “wasted” after being included in the lucrative Marvel legacy.

Still others were proud of the Weeknd’s latest feat, which adds to an already-impressive 2022 itinerary, including ‘The After Hours til Dawn Stadium Tour,’ set to run from July 8th to Sep 3rd.

Perhaps the most telling reaction is that The Weeknd’s 2020 chart topper is back in familiar territory; “Blinding Lights”’ record-breaking run included a 90 week stint on the Billboard charts, and as of Tuesday, the track has returned to the U.S. iTunes Charts.