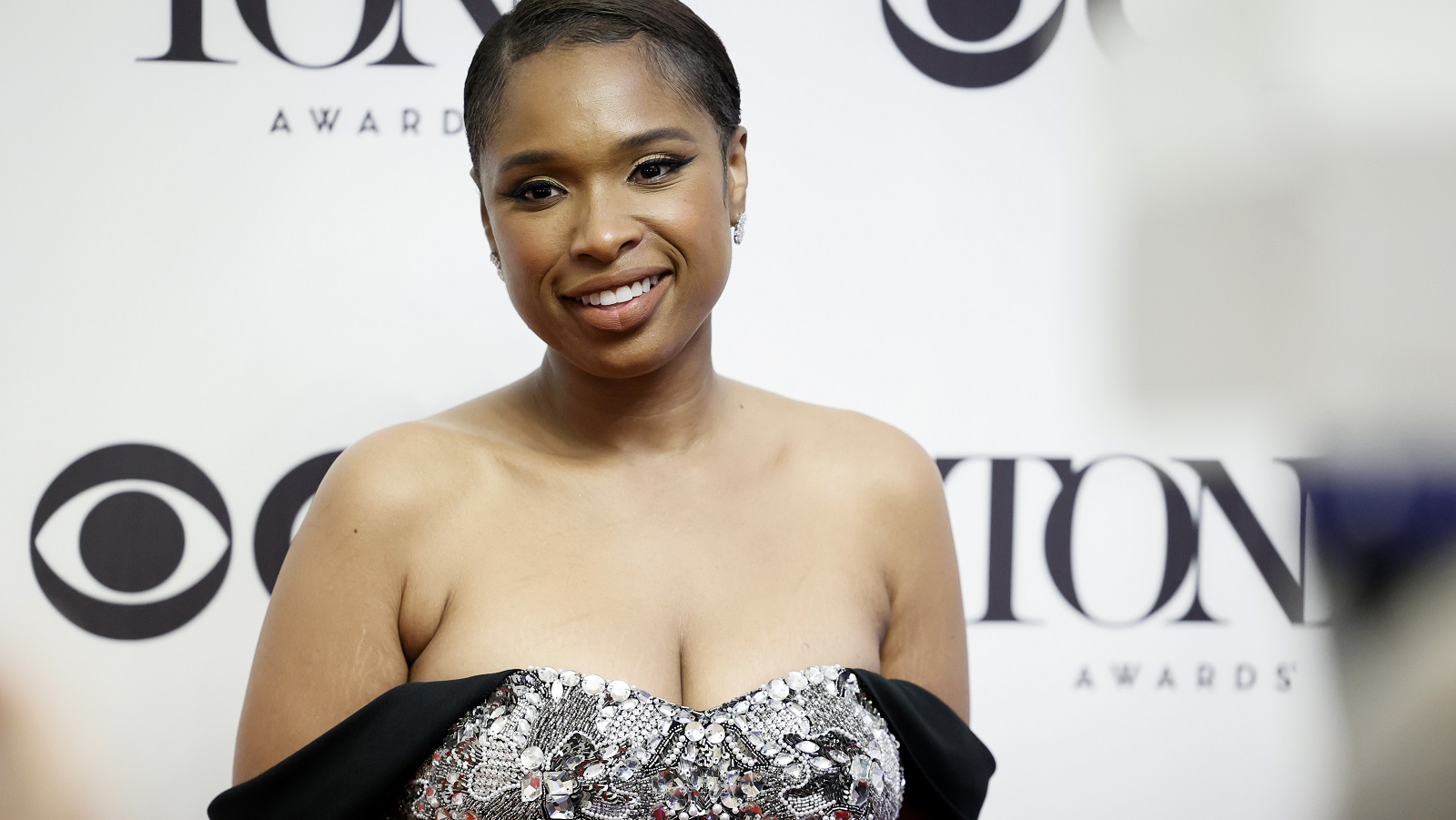 Jennifer Hudson has come a long way from busting out her huge pipes in the American Idol audition room. The actress and singer just won a Tony Award for co-producing the Broadway hit musical A Strange Loop, which has officially earned her the coveted EGOT status at 40 years old!

The Chicago native is now the second black woman to achieve this prestigious status following Whoopi Goldberg, who completed her run in 2002 at 46.

Naturally, Twitter has been set ablaze, as fans rejoice at the star’s enormous achievement after bringing home the major awards for television, music, film, and now theater.

Hudson famously won the Academy Award for Best Supporting Actress in 2006 for her acclaimed role as Effie White in Dreamgirls, where starred alongside such big names as Jamie Foxx, Eddie Murphy, Danny Glover, and Beyoncé.

Her Grammy Award came three years after, as her eponymous debut album snagged the Best R&B Album award at the ceremony, while her Emmy Award was for 2021’s Baba Yaga.

Hudson joins a very short list of EGOT winners, and is the 17th person in history to achieve the awards. She is also the youngest black woman to win, and the first American Idol contestant.