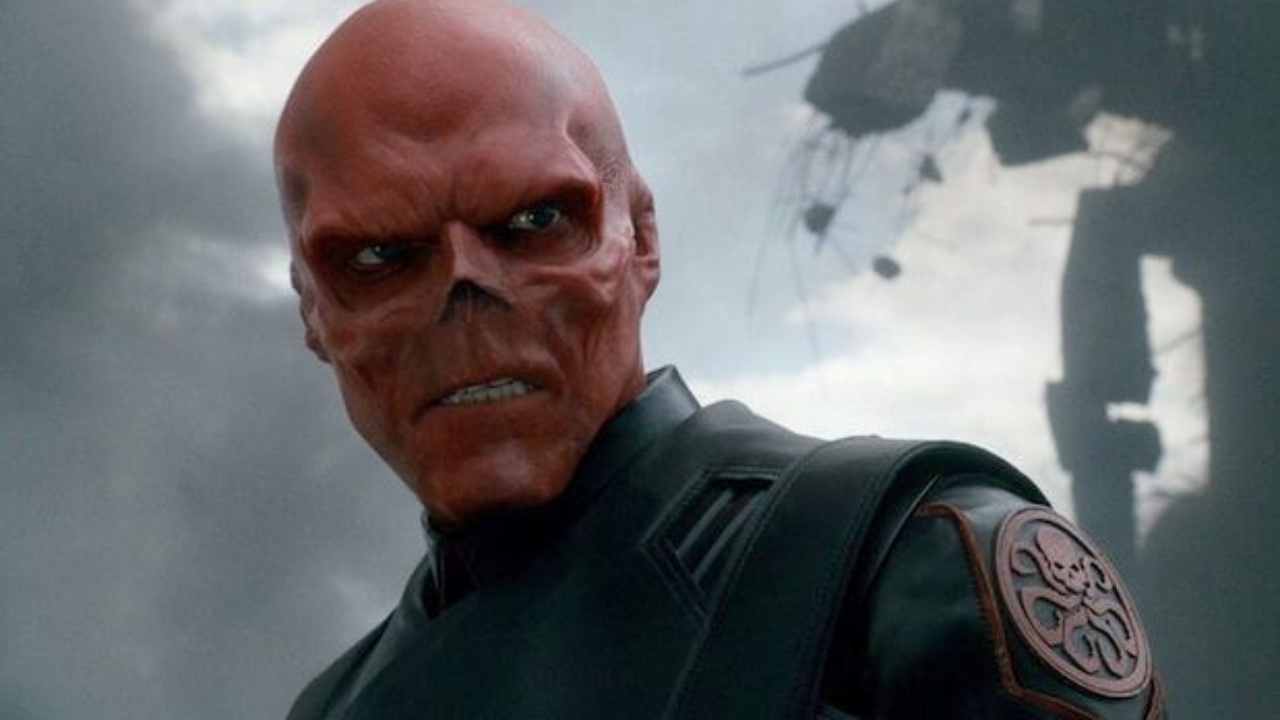 Disney Plus is amping up its catalog of Marvel titles, and with a slate of several upcoming shows within the MCU on the horizon, fans are both excited and overwhelmed with watch options.

From the newly released Moon Knight and the upcoming Ms. Marvel to the second season of What If…? and She/Hulk — there seem to be plenty of shows for fans to tune in to, but some of them wonder if there’s a little bit too much going on.

A Reddit thread asked the question: if the amount of Marvel shows on the horizon seems too plentiful, which shows do you plan on skipping? Fans who plan to overlook several shows listed reasons for not tuning in, while others said they intended to “do this all day” and not miss a single episode.

Some fans responded that I Am Groot seems to be geared towards a younger audience and that while they might not skip it altogether, it’s not a top priority either.

Some fans said that it’s all a bit oversaturated now and that keeping up with Marvel is becoming quite a task.

Some fans responded with the series they can’t wait to watch instead of the ones they plan on avoiding. Several agree that X-Men 97 is an absolute must-watch.

Some Marvel fans explained why they feel burnt out on the brand — with this comment sharing that it was easier to care about the characters when there was more space between the projects.

Of course, some fans intend to watch it all — quite frankly, because they’re paying for it anyway. That being said, they don’t plan to stay up watching episodes the moment they debut.

Whether or not you skip some of Marvel’s new offerings — there will always be Reddit threads or social media posts that fill fans in on the Disney Plus’ series, and we’re all grateful for it.