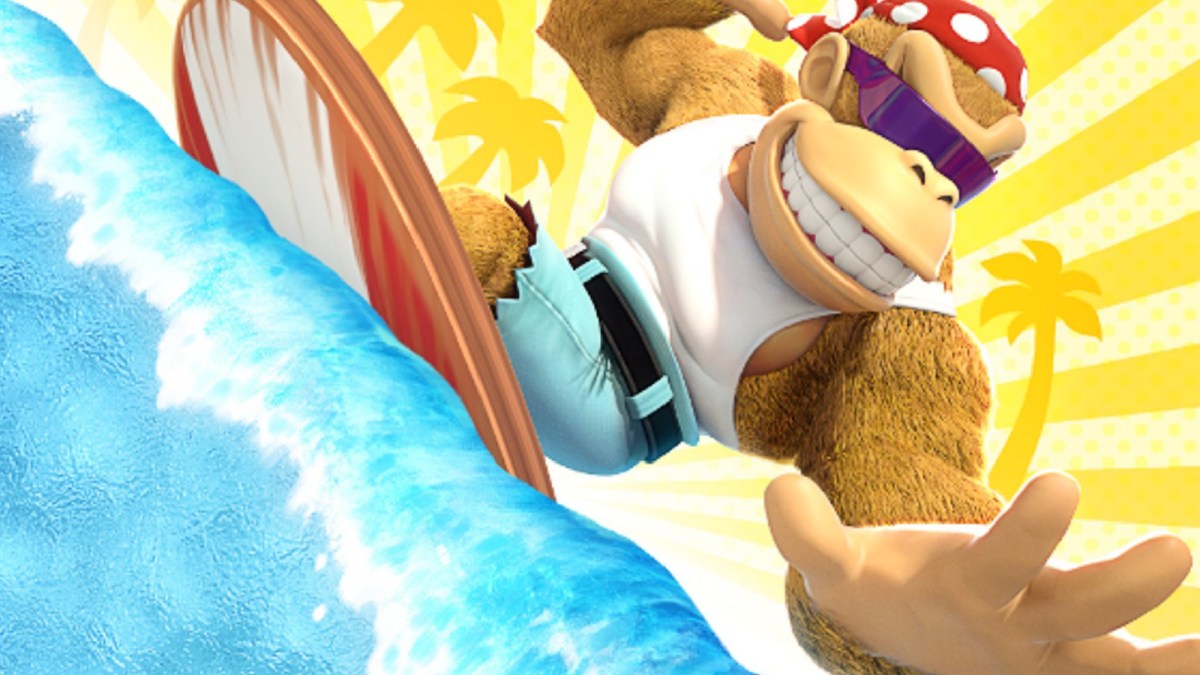 Funky Kong is becoming the unlikely fan favorite of the upcoming The Super Mario Bros. Movie after the character was spotted in the background of the film’s second trailer.

So little information about Funky Kong’s role in the movie has been unveiled, we don’t even know who is voicing the character, or if the sunglasses-wearing ape will have anything other than a brief cameo in the movie. But that has not stopped fans from going absolutely bananas upon discovering his distinctive silver shades shimmering in the background of a Kart race on Rainbow Road.

On Twitter, fans could not contain their excitement as they shared screen captures from the trailer showing the Funky Kong character in what appears to be a rocket-equipped dune buggy.

Another Twitter user also spotted what they believed to be Kiddy Kong, an even more obscure character from the Donkey Kong Country game franchise.

Then again, are we sure we have the right Funky Kong? Another Twitter user pointed out how there are two Kong characters sporting silver shades in the same scene from the trailer.

However, maybe the second one is simply Diddy Kong sporting shades, another fan hypothesized.

Funky Kong first appeared in 1994’s Donkey Kong Country videogame as non-playable character that assisted you in warping to different worlds. He has been a consistent, if not somewhat less visible presence in various games ever since, with the latest appearance being 2014’s Donkey Kong Country: Tropical Freeze.