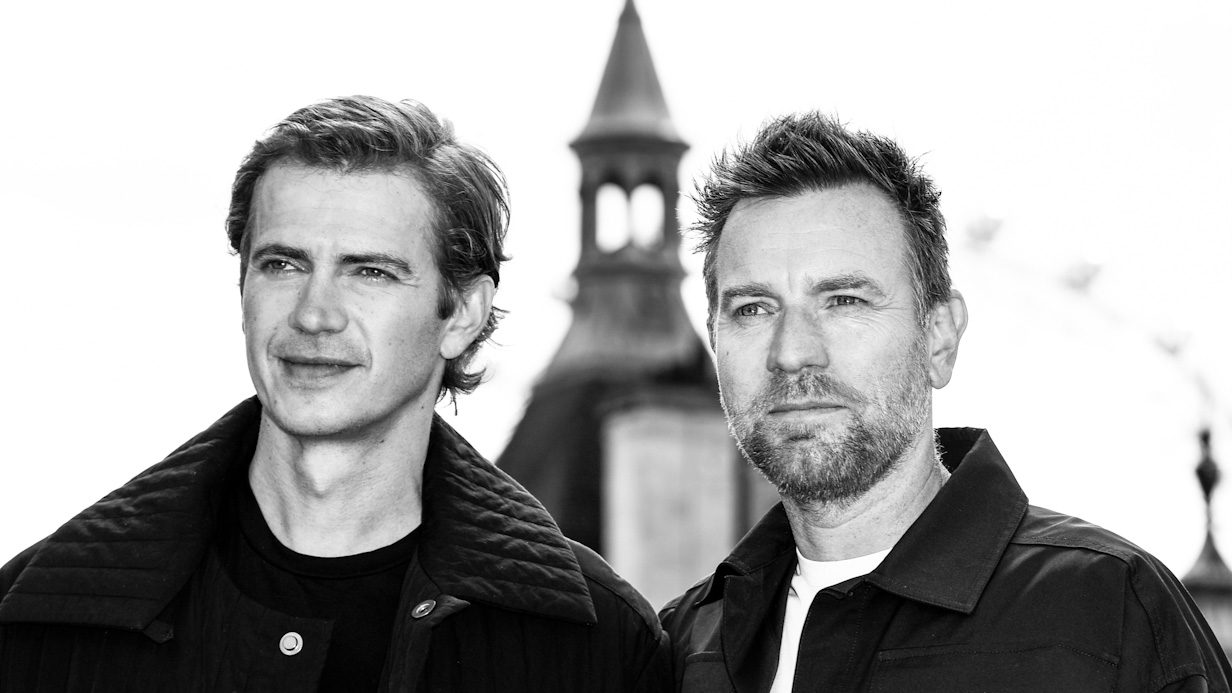 As expected, Obi-Wan Kenobi stars Ewan McGregor and Hayden Christensen made an appearance during the Star Wars Celebration 2022 and were greeted with the deafening screams of thousands of Star Wars fans basking in their monumental return after more than 15 years.

It’s been quite a while since Disney announced a spinoff project centering around Obi-Wan’s exile years on Tatooine. Now all of that patience is finally paying off, as Obi-Wan Kenobi looks to be everything we wanted from a solo adventure and more. With only a day separating us from finally having both McGregor and Christensen back, the two stars have decided to stir up another maelstrom of hype by appearing for the Star Wars Celebration 2022.

As you can see below, the two prequel trilogy actors took the stage today to a warm welcome from fans. Not satisfied with what he was hearing, McGregor decided to dial everything up to eleven by shouting his iconic “hello there” line, whereupon the entire hall erupts in another feat of unadulterated applause.

Following the lackluster sequel trilogy, the Mouse House is getting one more chance to redeem itself and win Star Wars fans over by delivering a stellar galaxy far, far away adventure in the form of Obi-Wan Kenobi. Since audiences have been clamoring for the return of McGregor and Christensen for some time, this also marks the first time in many years that the fandom unites under a single story, with nothing to divide them as the last three movies in the Skywalker Saga did. At least nothing yet.

We can only hope that Obi-Wan Kenobi manages to meet these high expectations when it premieres at midnight on Friday, May 27.