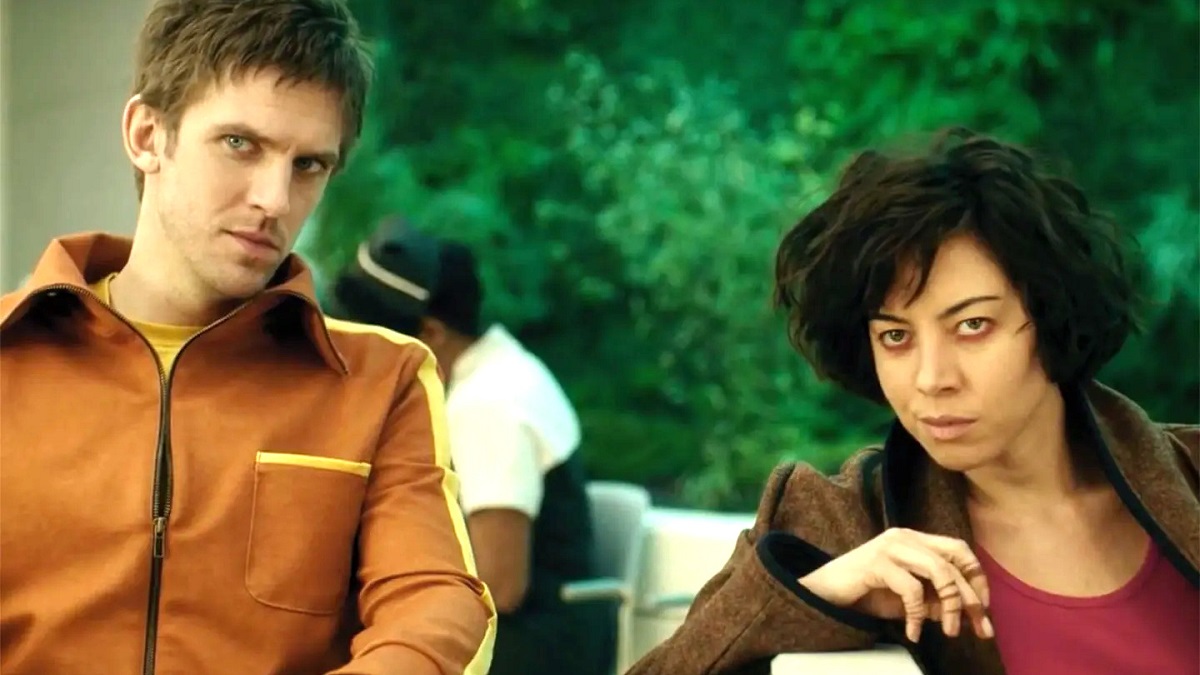 Ever since one of Kevin Feige’s first orders of business when ascending to the position of Marvel‘s chief creative officer was disregarding every previous TV series as official canon, fans have been locked in a debate as to whether or not their favorite episodic efforts function as part of cinematic universe continuity.

The man in charge may have decreed that WandaVision marked the MCU’s first official foray into small screen storytelling, but Clark Gregg is just one of many Agents of S.H.I.E.L.D. enthusiasts who disagree. Hawkeye and Spider-Man: No Way Home then made things even murkier by reintroducing Vincent D’Onofrio’s Kingpin and Charlie Cox’s Daredevil, and that’s without even mentioning Agent Carter alum James D’Arcy’s brief cameo in Avengers: Endgame.

However, there are plenty of other Marvel-based shows to have arrived since Iron Man changed the face of film and television as we know it, with Redditors pouring one out for some of the lesser-known projects to have fallen through the cracks of the public consciousness as the MCU continues to go from strength to strength.

Looking at those four in particular, it’s hard to look past Legion as the best of the bunch. The three-season cult favorite drew widespread acclaim from critics and comic book enthusiasts alike, even if it fell into the Hannibal trap of failing to see the ratings replicate the adoration. No offense to either, but Cloak & Dagger and Runaways were fairly inessential, but that doesn’t mean they shouldn’t be acknowledged for their individual merits, despite being swept under the rug.