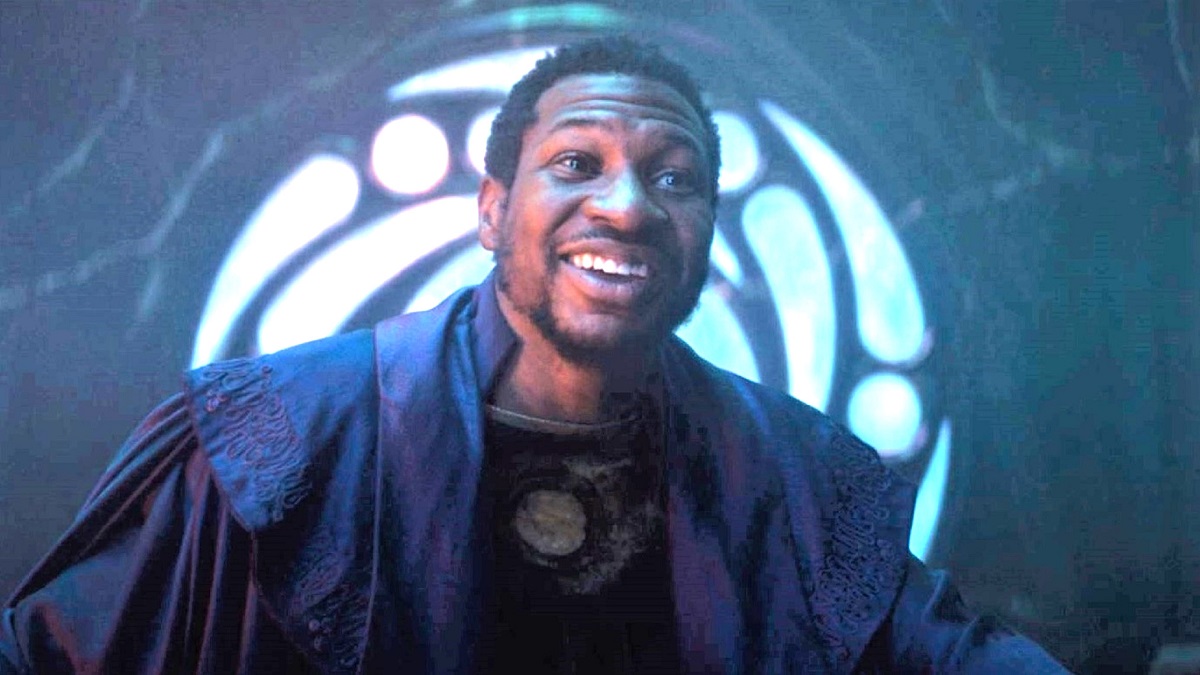 Loki, What If…?, Spider-Man: No Way Home, and Doctor Strange in the Multiverse of Madness have collectively blown the doors off the MCU multiverse and fans are still figuring out how this tangled cosmology fits together.

One big question fans are puzzling over involves the end of Loki, which sees Sylvie kill the Kang variant ‘He Who Remains’, causing the multiverse to blossom into existence (this in itself is somewhat controversial). But as this took place outside of time and space, why have multiversal incursions only started to happen now in the MCU?

A thread on r/MarvelStudios is pondering this question, with the OP pointing out that the nature of Kang’s death means the multiverse should have been a constant throughout the MCU’s history.

Right now the simplest and most straightforward answer is that Marvel Studios simply didn’t plan this far ahead, with the writers only tackling the topic now that Infinity War and Endgame are out of the way. Others say it’s just a big coincidence that multiversal things are happening simultaneously, that What If…? did actually show diverging timelines in the past, and that there’s an important distinction between alternate universes and divergent timelines.

We hope that someone somewhere at Marvel Studios HQ has a whiteboard with all this diagrammed out, as exactly how all these stories fit together is getting quite tangled. Perhaps after Multiverse of Madness, the writers have this kind of story out of their system, but with America Chavez still in possession of her reality bustin’ powers we suspect we’ll be taking more extra-universal trips soon.

Maybe Loki‘s second season will shed some light on things.