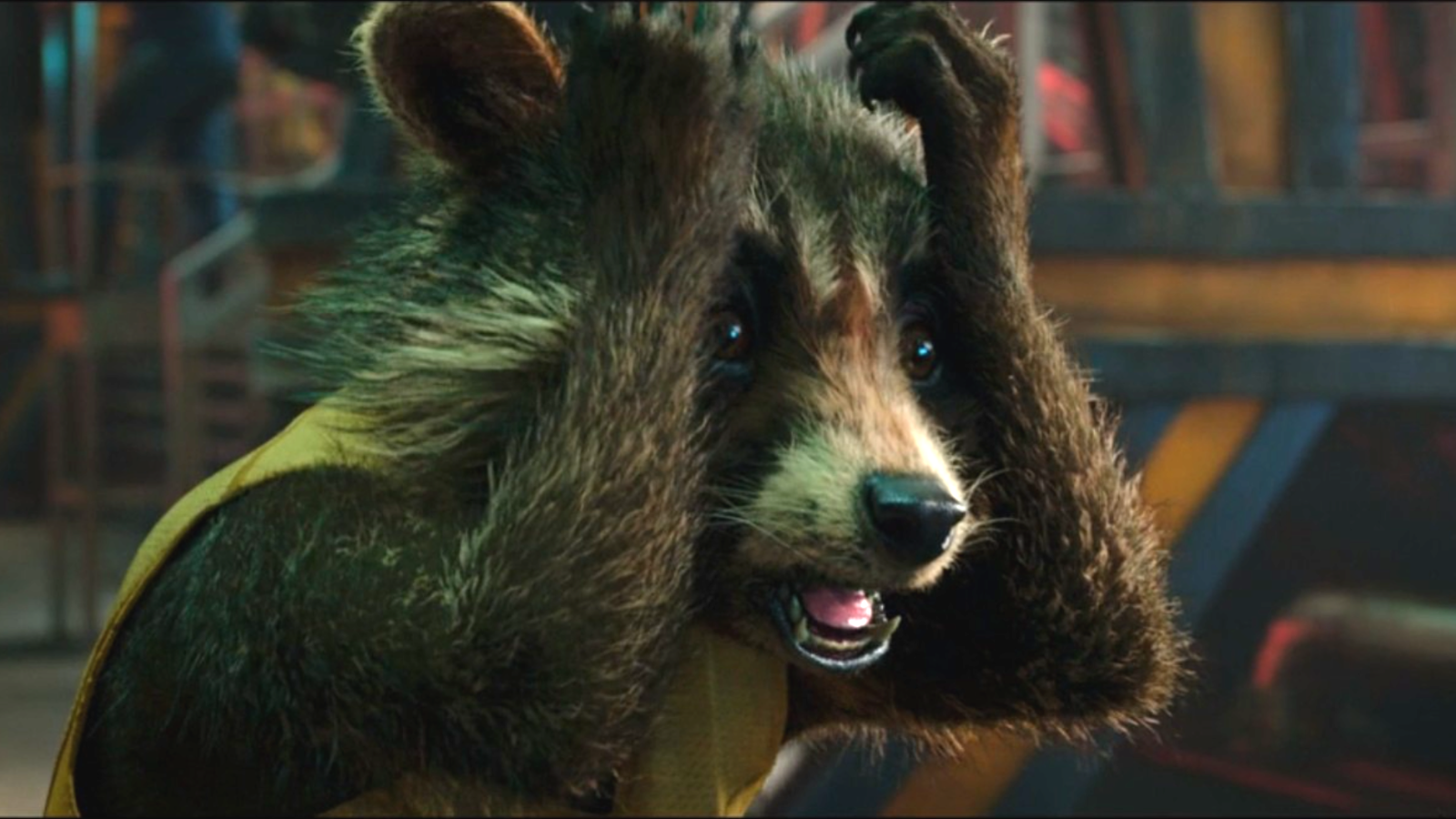 It’s a topic as old as Iron Man; how much Marvel is too much Marvel? For every die-hard fan that feels parched for content whenever they’re not consuming MCU material, there’s another Scorsese-lite that can’t stomach the sight of another comic book movie poster.

Given that the Marvel threshold differs from person to person, we may never arrive at a conclusive answer, but one Redditor took to r/marvelstudios to offer a stance that makes this age-old question worth thinking about again.

The user, ProNerdPanda, posited that the MCU was far more digestible before Phase 4 kicked off, as three or four movies per year were all that needed to be followed to get an idea of what’s going on in the world of Kevin Feige. But, with the introduction of the myriad of Disney Plus shows that have entered the canon since the aftermath of Avengers: Endgame, much more content needs to be consumed to get the entire picture, which some consumers may find daunting.

On the one hand, some users can’t get enough of the expanded list of content by way of Disney Plus, many of which offer a particularly fascinating look at some of the world’s smaller-scale heroes. On the other hand, there are only so many hours in a day, and now the MCU is asking for far more of them if you want to stay fully informed, and some may not be willing to grant it those said hours.

One responder pointed out how the interconnectivity of the MCU is becoming looser (a great example of this is Moon Knight), thereby making it not that big of a deal if you decide you want to skip one of the shows.

Another user pointed out how a lot of the MCU’s detractors might also be fed up with superhero content in general, which also has the likes of DC, Sony, and The Boys adding to that pot.

For those of you not burnt out on the Marvel train, you can look forward to the ongoing Ms. Marvel series on Disney Plus, which releases new episodes every Wednesday.