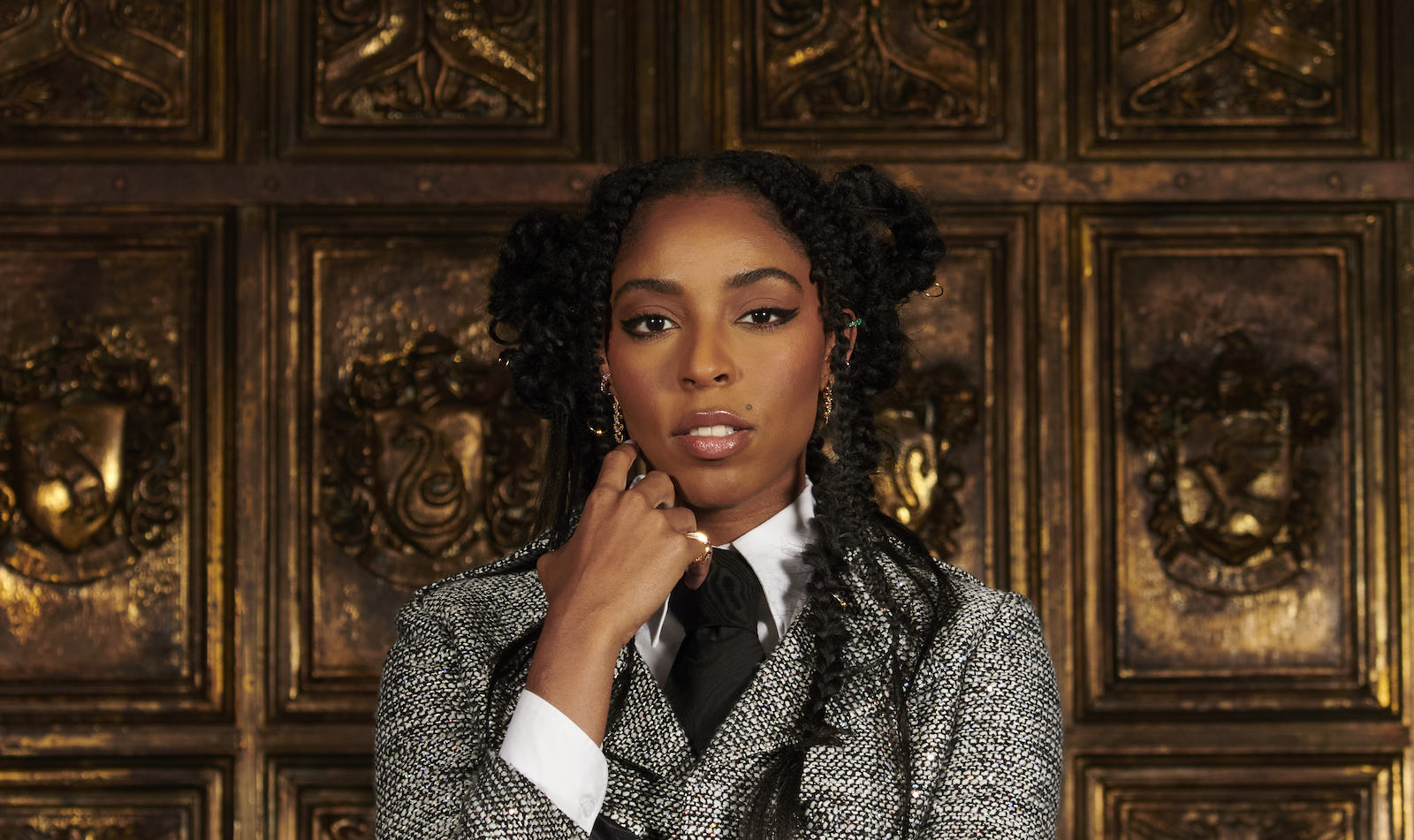 Actress Jessica Williams, who plays Professor Eulalie Hicks in Fantastic Beasts: The Secrets of Dumbledore, revealed she based her character’s wand work on tennis legends Serena and Venus Williams, beyond the surname similarities.

In a recent episode of the podcast Collider Ladies Night, Jessica Williams gushed about how she modeled her wand skills around the tennis icons.

“I’m so excited about my character. I think she’s really strong and really capable. She’s really good at defensive magic and she has some really cool, badass sequences in this movie that I’m so excited for everyone to see. I modeled a lot of her wand work after Serena and Venus Williams. I like that she does this really cool, strong magic like she really means it.”

Audiences might not remember seeing Professor Eulalie Hicks in Fantastic Beasts: The Crimes of Grindelwald, but she was there for a brief moment as a picture in a book giving Nicolas Flamel the noble advice to aid Newt Scamander in his fight against the dark wizard Gellert Grindelwald.

Hicks is a professor of charms at Ilvermorny School of Witchcraft and Wizardry, the American Hogwarts, and a childhood friend of Tina Goldstein. In Secrets of Dumbledore, audiences get to see much more of Hicks as Dumbledore recruits her to also get involved in the fight.

Jessica Williams muses that this is because of Hicks’ big hearted nature.

“Eulalie is really heart-driven and I think she’s really good at seeing at the heart of people, and I think Dumbledore recruits her because he knows that about her. And I think she’s somebody you can always depend on to do what’s good and what’s right.”

Audiences can see Jessica Williams’ Hicks and her tennis-inspired wand moves starting April 14 when Fantastic Beasts: The Secrets of Dumbledore arrives in theaters.