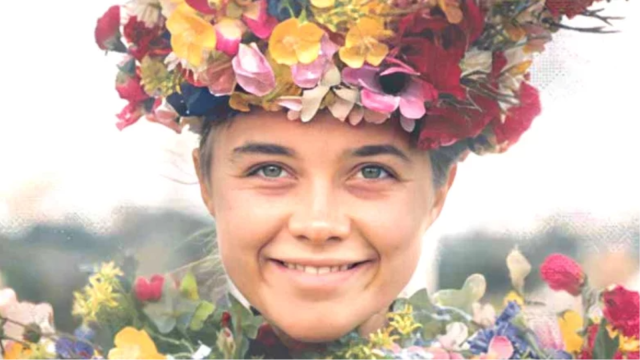 Under the greater umbrella of horror movies, there are specific subgenres that awaken different emotions in their audiences. Some are full of jump scares and leave viewers on pins and needles. Others are thrillers and make amateur detectives want to solve the mystery before it unfolds in front of them. There are slasher films that make horror lovers close their eyes when things get too gory and, overall, terrifying movies that leave viewers hiding behind blankets. It’s the project’s appeal, and while some don’t understand wanting to sit down to be scared, most love it.

A particular piece of the horror realm leaves you feeling wholly unsettled and disturbed. Those movies are reserved for horror fans who are okay with losing sleep. They’re the kind of films that make you take pause once they’ve finished, and reevaluate that noise you hear in the middle of the night. These are the horror movies that truly affect you.

That uncomfortable feeling is the right brand of entertainment for extreme horror lovers. A Reddit thread is asking movie-goers which films left them feeling unsettled in the best ways.

If you’re looking to build a library of the most unsettling films for yourself, this Reddit user says to start with I Saw The Devil.

Mother! is downright unsettling with the kind of uncomfortable feeling that stuck with us for a long while after watching it. Outside of the immediate “scary movie” genre, disturbing films still exist, and Requiem for a Dream is one of the best. It leaves you needing to sit in one place just to take it all in. It almost feels wrong to do anything after the credits roll.

Has anyone recovered from Midsommar yet? Not asking for a friend.

The movie Martyrs had several responses in total agreement. It’s intense, to say the very least.

Vivarium is also a popular choice, with several comments agreeing that it is very unsettling.

The Vanishing still sticks with us years after watching it. You haven’t seen this one? We recommend clearing your afternoon and watching asap.

The Killing of a Sacred Deer is almost a next-level movie and started a conversation about the potential for warning labels ahead of some horror movies. When content reaches a certain point, should viewers be warned, or would the warning almost make you need to watch it to find out what happens?

Annihilation is a slow-growing sensation of unease, striking when you least expect it, and then flat-out shocking you.

Here’s to the kind of horror that shakes you to the core and makes it hard to function for the rest of the day.