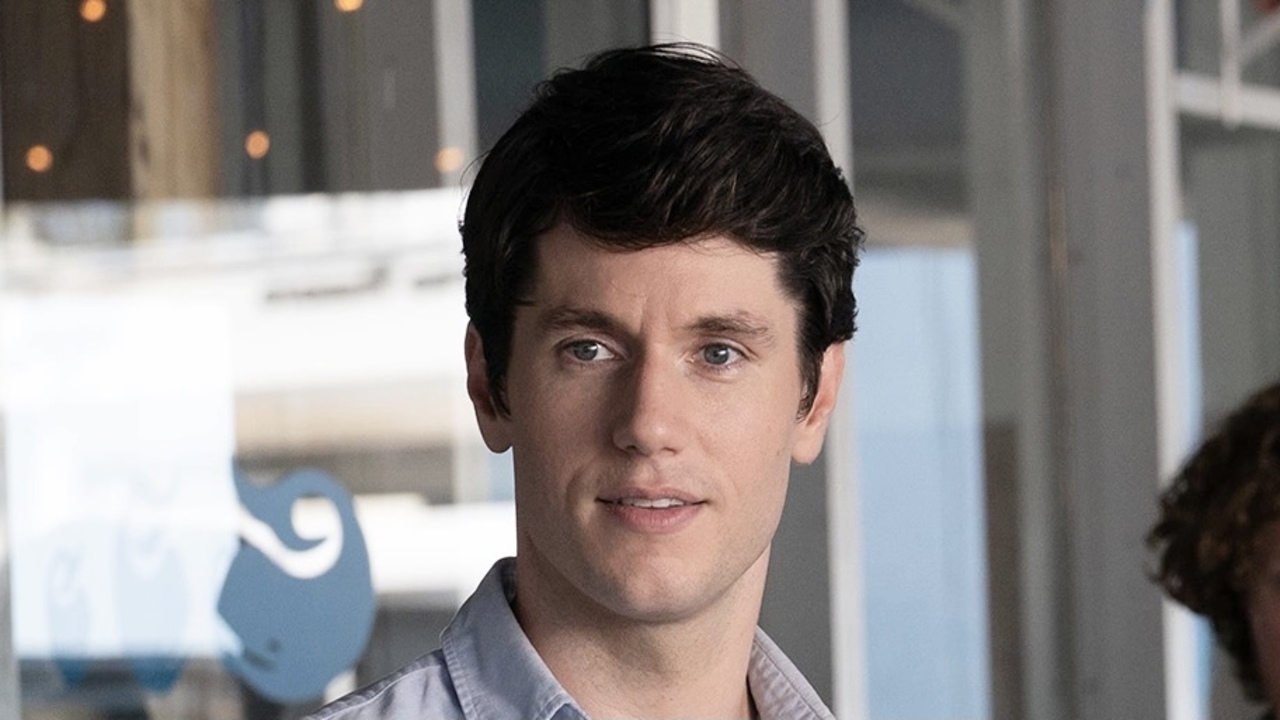 It’s pride month, and now seems the most perfect time to throw the concept of an all-queer Avengers movie into the air. James Scully, who stars in the romantic comedy Fire Island thinks it would be a great idea anyway.

While promoting his latest endeavor in a chat with Variety, the actor, most known for his role as Forty Quinn on Netflix’s You, expressed his thoughts on the prospects of an all-gay superhero team movie, especially since the previous ones have been straight.

I’m a big comic book boy. I would love a queer Avengers. I would love a superhero team where everyone is queer. They’ve all been straight, so why can’t we have an all-gay superheroes movie?

This also comes in light of Scully being cast in the fourth season of DC’s superhero series Titans, although there are no explicit details of his character or role yet. While many superheroes in the past have been hinted at being queer, there has been no team filled with LGBTQ characters. Perhaps Scully’s words could kickstart a conversation?

Until then, for some heartfelt comedy led by an all-queer cast, Scully and a host of other talented actors can be seen on Hulu’s Fire Island, a queer adaptation of Jane Austen’s Pride and Prejudice. The film, which was released on June 3 follows a group of friends on vacation at the famous island of the same name, which has been a gay paradise for decades. Rounding out the main cast are: Margaret Cho, Bowen Yang, Conrad Ricamora, and Joel Kim Booster.