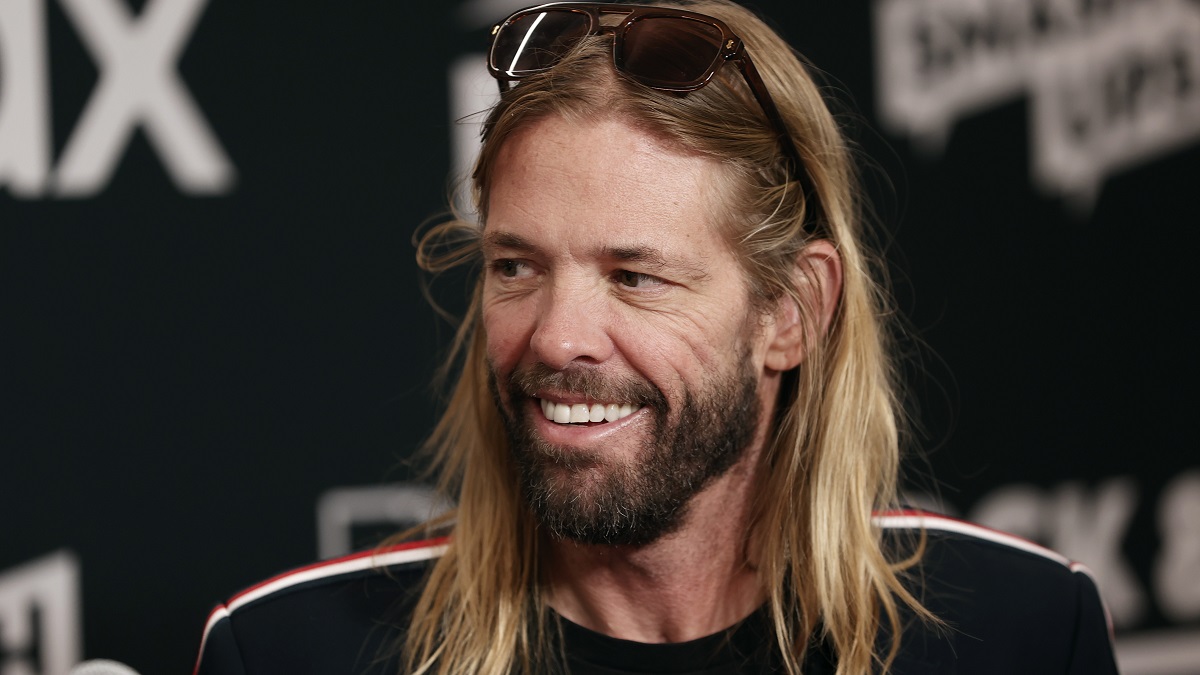 The music world is reeling at the news Foo Fighters drummer Taylor Hawkins has passed away at the age of 50, with the band making the announcement late on Friday night.

No additional details have been provided as of yet, but the beloved group were on tour in South America, with Hawkins reportedly being found unresponsive in a Bogota, Colombia hotel room. The Foo Fighters were due to play at a festival in the city, but have now obviously pulled out of the Festival Estéreo Picnic in the most tragic of circumstances.

The Rock and Roll Hall of Fame inductee joined the Foo Fighters in 1997 after stints wielding the sticks for progressive rockers Sylvia and singer Sass Jordan, while he also toured with Alanis Morissette for two years in support of her iconic Jagged Little Pill Album before throwing his lot in with former Nirvana man Dave Grohl.

William Goldsmith sat behind the kit for the first pair of Foo Fighters albums, but Hawkins became an integral part of the lineup from the moment he joined, playing a key role in their ascension to one of the most popular and highest-selling rock artists of the last quarter of a century.

Beginning from 1999’s There Is Nothing Left to Lose, Hawkins would play the drums on the next seven Foo Fighters albums, while his influence in the recording process continued to increasingly expand over time as he began to contribute vocals, percussion, and other instrumental asides.

Outside of the Foo Fighters, Hawkins also released a solo EP in 2016, one full-length album with side project The Birds of Satan, three releases by his own outfit Taylor Hawkins and the Coattail Riders (with whom he was also lead vocalist), while he also filled in on Coheed and Cambria’s Good Apollo, I’m Burning Star IV, Volume Two: No World for Tomorrow after the departure of Josh Eppard.

Hawkins is survived by his wife Alison, who he married in 2005, and their three children.