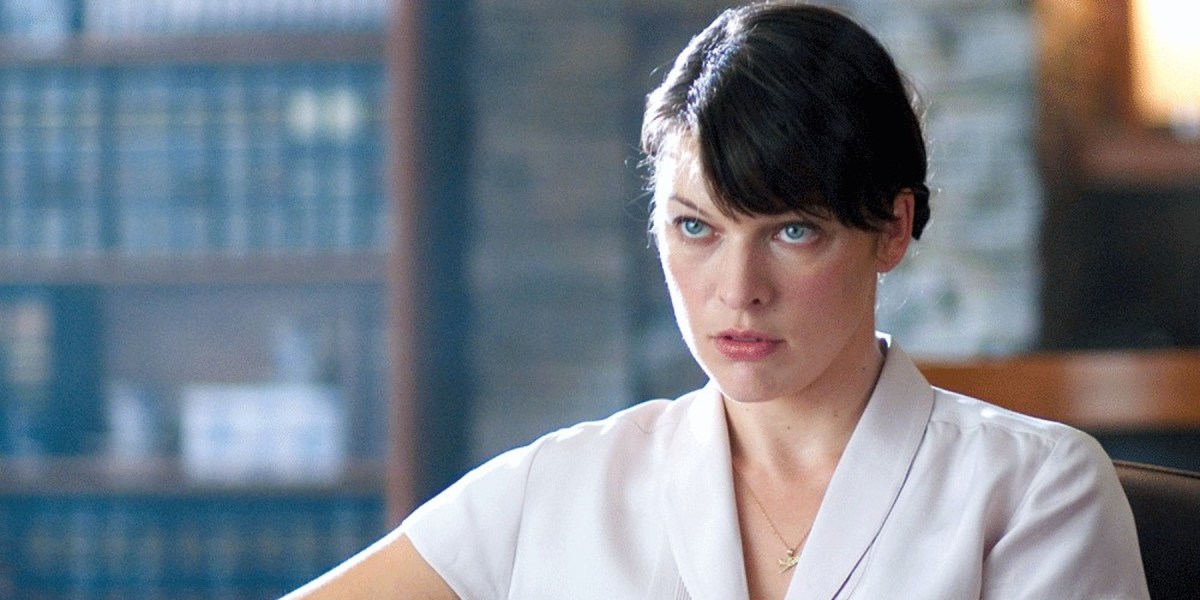 Milla Jovovich might best be known as an action star thanks to her regular collaborations with husband Paul W.S. Anderson on the Resident Evil franchise, The Three Musketeers and Monster Hunter in addition to her roles in the likes of The Fifth Element, Ultraviolet and the Hellboy reboot, but she’s got plenty more strings to her bow than simply running and gunning in heightened genre movies.

As well as being one of the most successful and highest-paid models of the modern era, Jovovich also released two studio albums in the 1990s and eventually moved into fashion design. And though her biggest box office successes tend to come within the action arena, the actress isn’t against striking out and venturing into new territory when the occasion calls for it.

A case in point in 2004’s psychological sci-fi horror thriller The Fourth Kind, which sees Jovovich’s psychologist Dr. Abigail Tyler attempting to solve a series of unsolved missing persons cases dating back decades after discovering during her sessions with patients that alien abductions may be at least partly responsible.

The plot is presented in a documentary style, with Milla Jovovich reenacting the story of the real Abigail Tyler, as played by Charlotte Milchard. It’s an ambitious narrative hook for any movie to try and utilize, especially one that’s already attempting to balance so many different genres at once, but it doesn’t really work.

It’s definitely a creepy film, just not a particularly good one. The Fourth Kind was savaged by critics, although it did manage to turn a profit at the box office after earning over $47 million on a $10 million budget, and it’s now been added to Netflix for subscribers to make up their own minds about the wild concept.