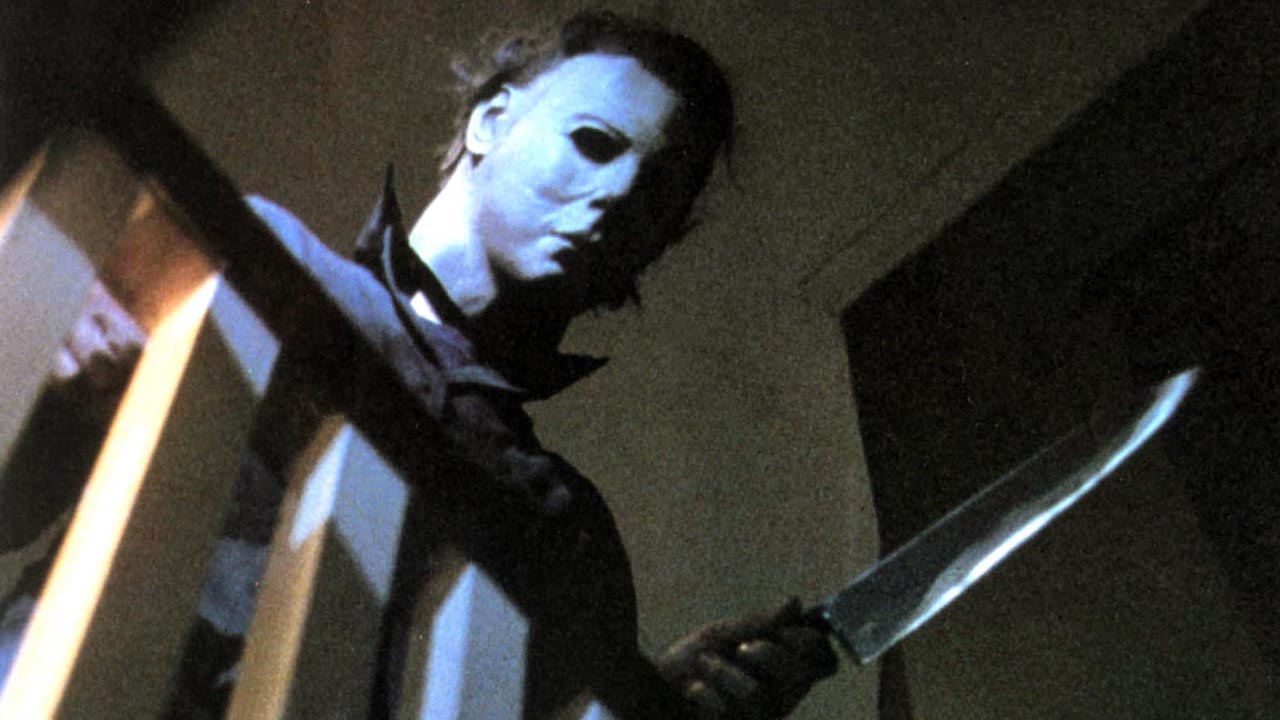 As if the glorified hype around Halloween Ends wasn’t exciting enough, the inclusion of Nick Castle in the upcoming threequel has diehard fans of the franchise absolutely buzzing.

On Twitter, Nick Castle shared an article from The Atlanta Journal-Constitution, which assumes the veteran actor will portray Michael Myers in the upcoming horror film. Castle politely denied portraying The Shape this time around, though revealed that he would provide a cameo in the trilogy’s final chapter. “Unfortunately, this and other recent articles on the production of Halloween Ends mistakenly think I am playing Michael Myers. The talented James Jude Courtney will once again play MM. I’ll have a fun cameo but let’s give credit where credit is due,” Castle stated in his tweet.

Castle first received tremendous acclaim for his portrayal as Michael Myers in John Carpenter’s 1978 classic. The original tale famously focuses on the immortal Michael Myers as he targets babysitter Laurie Strode, which is addressed several times throughout the franchise’s longevity as a whole. Since then, The Shape has been played by several different actors – including James Jude Courtney in David Gordon Green’s trilogy — though fans devotedly attribute Castle as the best man for the job.

Interestingly enough, this is not the first time Castle has made a cameo in the updated trilogy. In Halloween (2018), Castle dons the Michael Myers wardrobe in a scene where Michael looks out of a window at Laurie Strode. Castle additionally made a cameo in Halloween Kills, so diehard fans certainly have something to look forward to in the final installment.