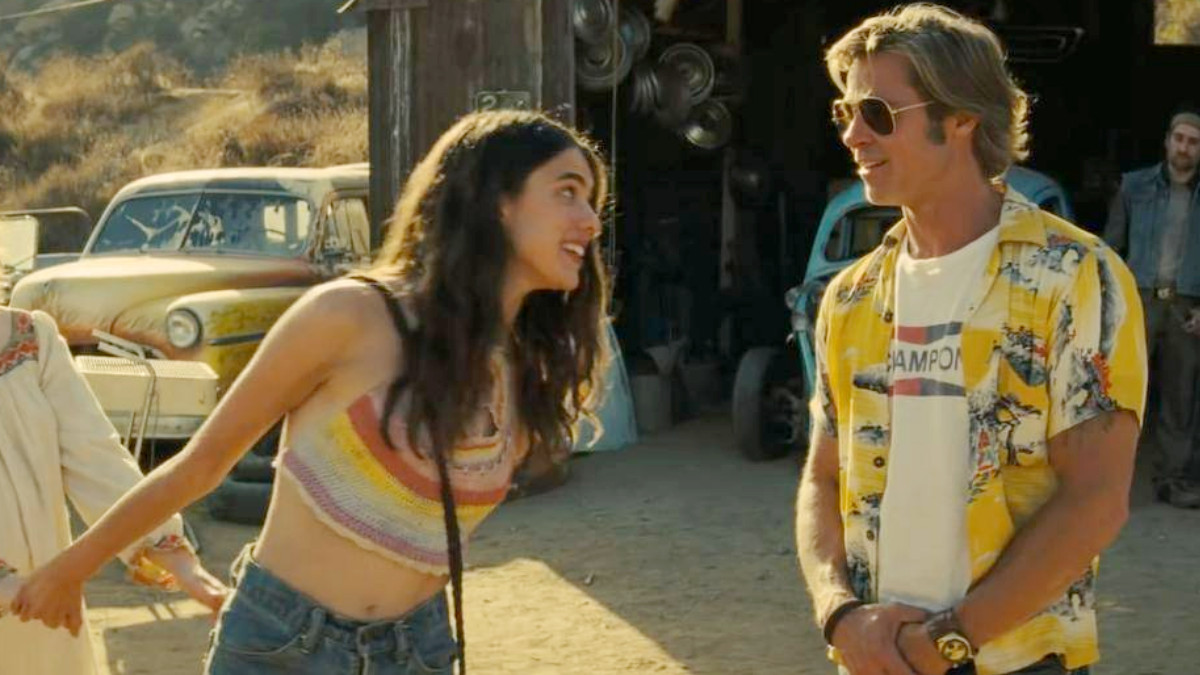 Once Upon a Time in Hollywood / Sony Pictures

Full House creator Jeff Franklin is selling his 21,000-square-foot Beverly Hills estate, on the notorious Cielo Drive site where actress Sharon Tate and four others were murdered by the Manson Family in 1969. And he’s asking a mere $85 million for the breathtaking 3.6-acre property.

The original home has since been demolished to make room for the mansion, which Frankin purchased unfinished for $6.3 million in 2000. After “many millions more” to finish the home with help from architect Richard Landry, who designed the current iteration, Franklin finally moved into the house in 2007.

The home features a whopping nine bedrooms and 18 bathrooms, complete with its own movie theater, spa, gym, hair salon, six aquariums including a shark tank and koi pond, 75-yard pool, three waterfalls, two hot tubs, 35-foot waterslide, swim-up bar, private grotto, and a lazy river. It also has an underground garage that can accommodate up to 16 cars.

“The problem with owning this house is just getting people to go home — they just don’t want to leave,” Franklin told the Wall Street Journal last week. “It is great for little small dinner parties and you know, 500 people.” He also claimed that the connection to the murders was “irrelevant,” “ancient history,” and that it has had “absolutely no impact on his life whatsoever.”

The original house, which was located at 10050 Cielo Drive, was torn down in the mid-1990s by former owner Alvin Weintraub, who then changed the address to 10066 Cielo.

“We went to great pains to get rid of everything,” Weintraub, told Los Angeles magazine in 1998, according to KTLA 5 News. “There’s no house, no dirt, no blade of grass remotely connected to Sharon Tate.”

The real-life murders have been featured in several movies and television series over the years — most recently, in Quentin Tarantino’s 2019 film, Once Upon a Time in Hollywood.

Yet, the home’s current owner is also not without controversy.

In 2018, Franklin was fired from the Full House revival series Fuller House, after allegations surfaced that he had used verbally abusive and vulgar language on set and in the writer’s room. The following year, The Hollywood Reporter revealed details of a Warner Brothers probe in which eight Fuller House staffers were interviewed.

“She is probably going to be pregnant next season,” Franklin was attributed as saying on one occasion. “I wish I could make all the women on my staff get hysterectomies.”

In other words, whoever buys the place might want to bring plenty of Lysol. You can check out the full listing from Douglas Elliman Real Estate here.