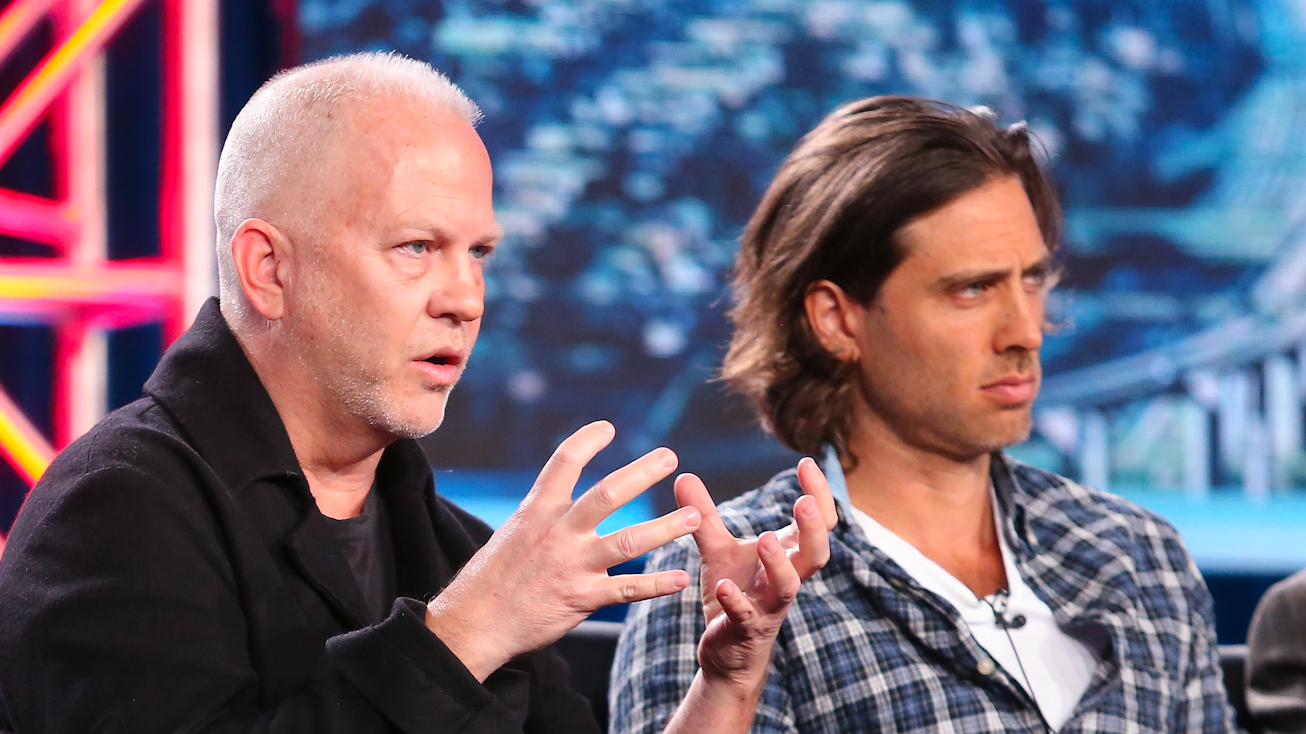 American Horror Stories is ready to frighten viewers with a second season, and the promo poster for the new episodes will undeniably haunt your dreams tonight.

FX just announced that season 2 of the hit anthology series hits Hulu on July 21 with a three-word tagline that’s almost as creepy as the image itself. Porcelain dolls, big terrifying eyes, and a glance that pierces your soul — it’s all a bit unnerving.

“Somebody’s watching you,” the Instagram post warns, and we’re suddenly more freaked out than we care to admit.

With episodes like “Drive-In,” wherein a film turned audiences into cold-blooded killers, and “The Naughty List,” which saw a group of young adults being murdered after making fun of a mall Santa, American Horror Stories isn’t afraid to take your most normal situations, and interlace them with terror.