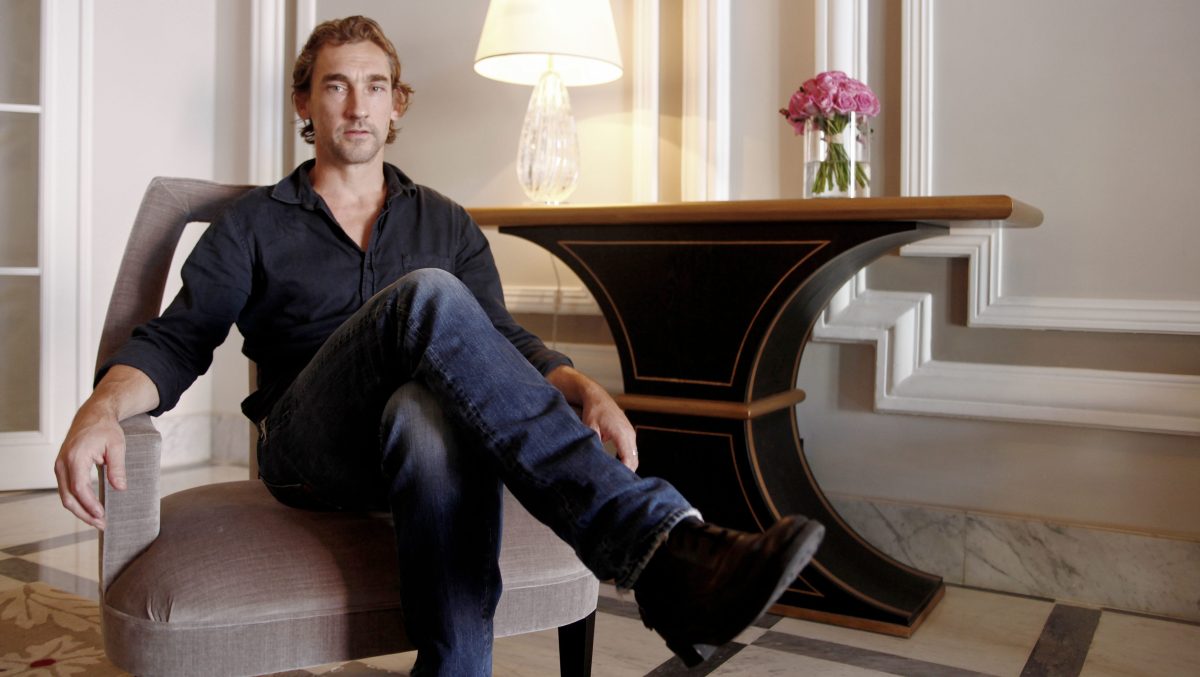 Taylor Sheridan’s popular Yellowstone universe is growing again with a stellar new addition to the star-studded cast of 1923. The Game of Thrones alum Joseph Mawle, who played Benjen Stark, is joining the call of the growing and evolving storyline. The series debuts on Dec. 18 on Paramount Plus, and it will be a larger-than-life look at the days of Dutton past.

Variety shared the news that alongside Helen Mirren and Harrison Ford’s Cara and Jacob Dutton, Mawle will play the role of Captain Shipley, captain of a cargo ship from Britain who is said to have “seen a lot during his years at sea.” A few characters in this storyline have been plagued with demons and turmoil, and they’ll be bringing layered characters to the series.

1923 is the second prequel to Yellowstone, with 1883 airing this time last year on Paramount Plus and introducing us to Tim McGraw and Faith Hill as James and Margaret Dutton, and Isabel May’s Elsa Dutton, their daughter and narrator of the series. Fans who loved 1883, and lent a close ear to the trailer, might have noticed that May is back in 1923 as the narrator once more.

The synopsis for the Dutton family prequel promises heartache, devastation, and one hell of a fight.

“The next Yellowstone origin story will introduce a new generation of the Dutton family and explore the early 20th century when pandemics, historic drought, the end of Prohibition and the Great Depression all plague the mountain west and the Duttons who call it home.”

1923 begins streaming on Dec. 18, and if you want to spend the weekend streaming 1883 first, now’s your chance. You can watch the prequel on Paramount Plus ahead of the premiere on Sunday.