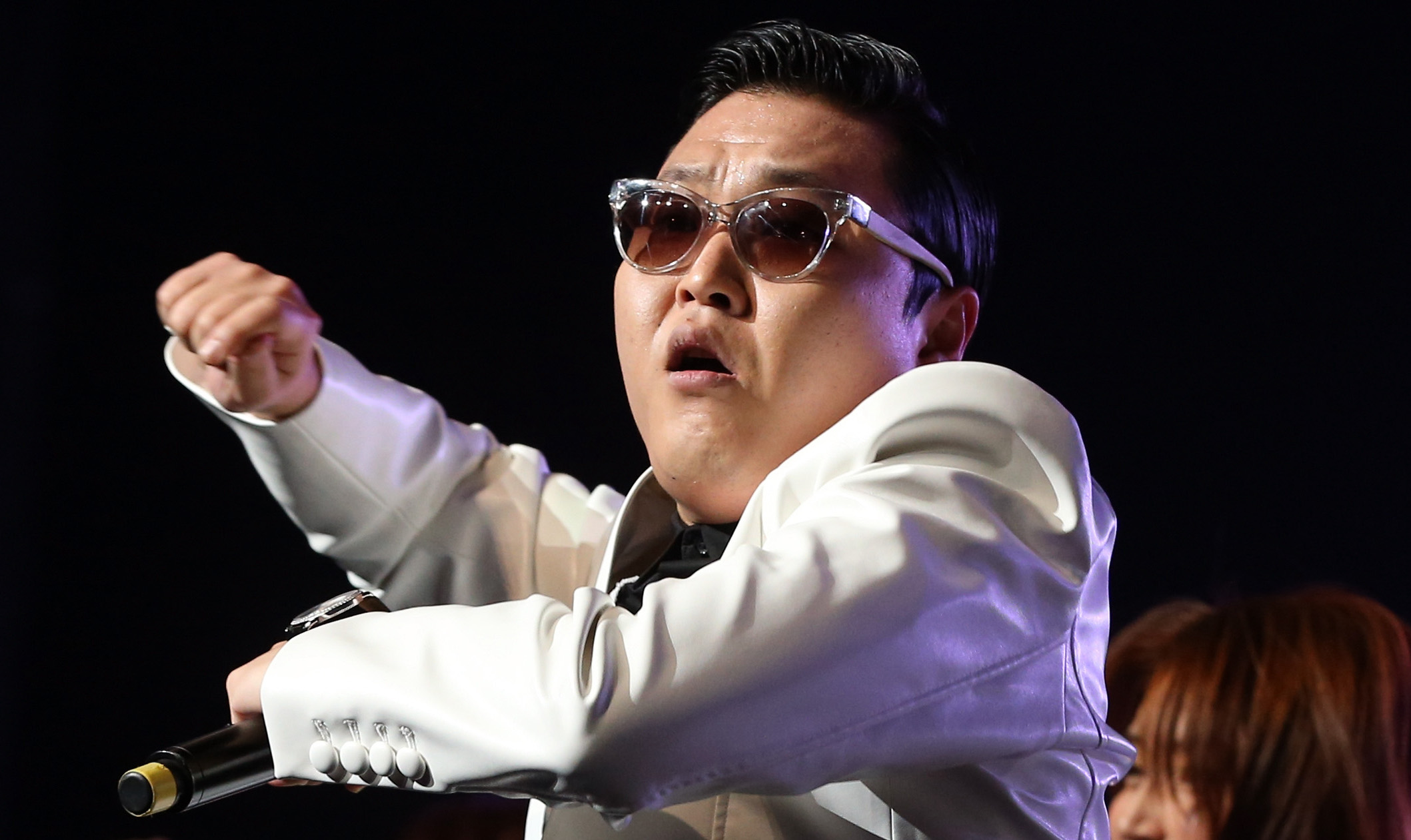 Before the rise of K-Pop stars such as BTS, Blackpink, and 2NE1, Psy was dominating western audiences with his music and his very well-known dance moves. Now, after four years of absence, the hitmaker has announced his comeback.

Psy made the comeback announcement on his official TikTok account, where he posted an old video, filmed in 2013, where he talked about the successes of “Champion” in 2002 and the global domination of “Gangnam Style” 10 years later in 2012. He then, somewhat prophetically, joked to his audience that his next big hit may come in another 10 years in 2022.

“I know a lot of you have high expectations for my next hit song. To be honest, I produced ‘Champion’ in 2002, and it took me exactly 10 years to produce a song that is more sensational than ‘Champion’ with the release of ‘Gangnam Style’ in 2012…

The video ends with his new album title, Psy 9th, and its release date — April 29.

Psy had a successful career in South Korea in the early 2000s, but it wasn’t until 2012 that his song “Gangnam Style” went viral in ways we hadn’t seen before. He was the first Korean artist to rank at the top spot on the iTunes Music Charts, overtaking Katy Perry and Justin Bieber. The music video for “Gangnam Style” became the first video to break 1 billion views on YouTube.

Psy released other hit singles throughout the years such as “Gentleman” and, has collaborated with artists such as Snoop Dog, Will.I.Am, and G-Dragon.

History is certainly repeating itself, however, as “Gangnam Style” has gone viral once again, now on TikTok. Unlike the original viral trend where people recreated the dance, the song is used in videos where users ‘trauma dump’ upon their viewers. Psy joined TikTok a month after his song went viral on the platform.

Psy 9th will be released on April 29.