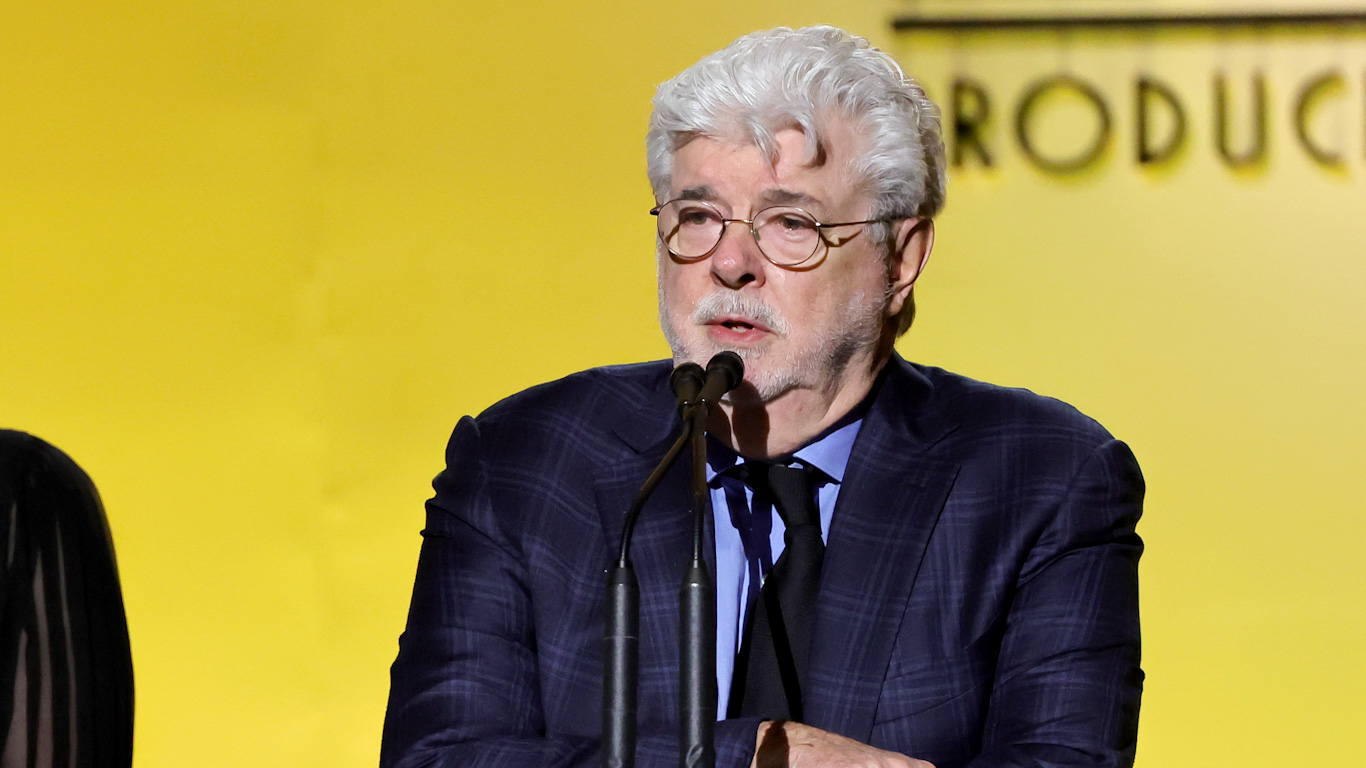 To celebrate Star Wars Day, National Public Radio remembered a long time ago when they adapted Star Wars Episode IV: A New Hope as a 13-episode audio drama. While the marriage of a blockbuster sci-fi fantasy and a publicly-funded entity better known for hard-hitting news and twee game shows may not seem the most natural, like many odd couple marriages it began with an unlikely proposal.

NPR wanted to revive the radio drama, a format that hadn’t been popular since Robert Bolt wrote A Man for All Seasons for BBC Radio in 1954. Someone at the network had called Richard Toscan, who ran the theater program at the University of Southern California. A colleague at USC advised him to “create a scandal,” and when he asked a student they suggested Star Wars, and so George Lucas, who was a USC film school graduate, sold the radio rights to NPR for one whole dollar.

While the film that was famous for its groundbreaking special effects and visuals may not seem like the best fit for a thirteen-episode audio drama, NPR brought in then-unknown theater director John Madden (who went on to direct movies like Shakespeare in Love), and original film stars Anthony Daniels to play C-3PO and Mark Hamill to play Luke Skywalker.

Sci-fi author, and future Robotech author, Brian Daley was hired to write the scripts for the adaptation, and he subsequently would go on to adapt The Empire Strikes Back and The Return of the Jedi for NPR as well. Lucas gave Daley access to his notes and early drafts of his script, and so four additional hours of scenes were included in the radio drama that had been cut from the film, including the first two episodes which entirely took place on Tattooine prior to the events of the original film.

The radio drama was considered official “canon” until Disney acquired the rights to Star Wars from LucasFilm, and relegated the radio trilogy to what they refer to as “Star Wars Legends.”