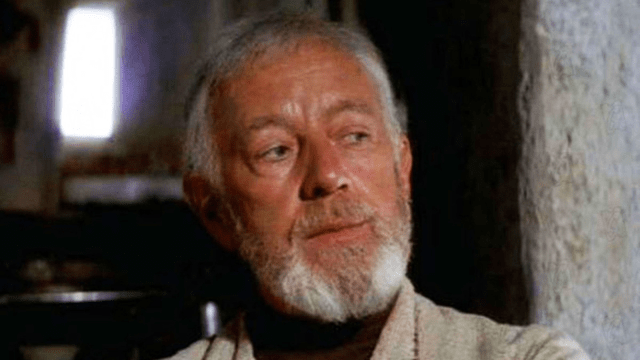 Star Wars fans tend to think that the reason we don’t see Jedi Knights fighting side by side the Rebellion in the Original Trilogy era is because of Order 66, but creator George Lucas has a different explanation.

By the end of the Clone Wars, Palpatine’s evil plan came to fruition. Darth Sidious issued Order 66, compelling the entire Grand Army of the Republic to hunt down and kill the Jedi. Shortly afterward, Anakin took the 501st to storm the Jedi Temple on Coruscant, killing dozens of Jedi Masters, Knights, Padawans and younglings. At the end of Revenge of the Sith, only a handful of Jedi Knights were left alive, including Grand Master Yoda and Obi-Wan.

As such, we’ve seen that in the war against the Galactic Empire, there aren’t a lot of Force-wielding light side warriors to help the Rebellion out. Of course, we’d always assumed that this was due to the galaxy-wide purge that had taken place years prior, but Star Wars: The Clone Wars showrunner Dave Filoni has recently revealed that Lucas doesn’t see it that way.

According to the creator and the man who started it all, Order 66 didn’t kill all the Jedi Knights. Instead, the reason they disappeared was because of the guilt and the heavy burden on their conscience after failing to protect the Republic and uphold the peace.

As Filoni himself explained in a recent interview:

“It also spoke to something that I discussed with George over the years as far as the aftermath of the Clone Wars. The reason why we never saw too many Jedis fighting against the empire is the fact that a lot of them felt that they failed in their goal to protect the Republic, and they were all deceived.”

Of course, the remaining Jedi didn’t just sit around and actually focused their energy elsewhere. Instead of continuing to fight, they “set their sabers down” and tried to find a different path to help people other than “being violent.”

That being said, the original Star Wars trilogy, or at least the era associated with it, didn’t lack for keepers of the peace and at the end, the likes of Kanan Jarrus and his padawan Ezra Bridger, Cal Kestis, Cere Junda, and even Ben Kenobi and Yoda all helped the Rebellion in their war to bring about the demise of both the Galactic Empire and Palpatine’s tyrannical rule.