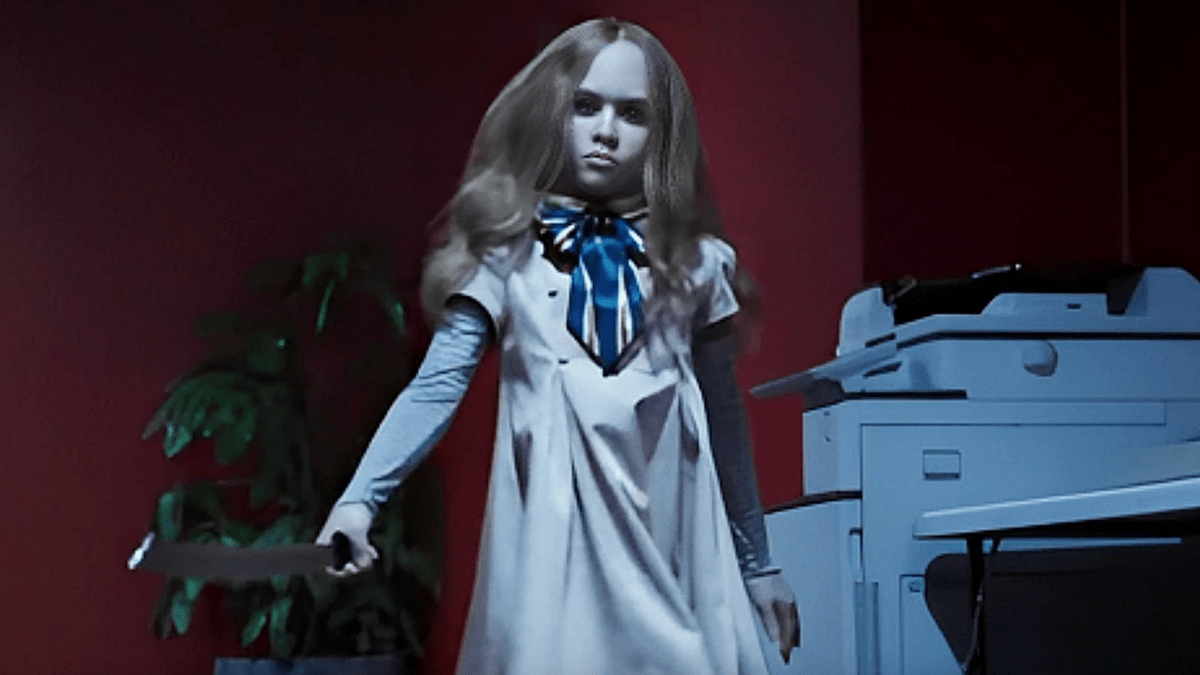 It’s official, M3GAN is the first hit movie of 2023. This means that we’ve got another iconic talking, murderous doll-like character on our hands. Of course, no killer doll can exist without being compared to the OG killer doll: Chucky. So who would win in a fight? Director Gerard Johnstone knows his pick.

There are some key differences, of course. Chucky is the soul of a serial killer inside a child’s toy. M3GAN is an artificially intelligent doll who becomes self-aware and will do anything (including murder) to protect her human. There’s actually some good intention in M3GAN, albeit a little misguided.

Chucky just wants to kill people, so he’s a little rougher around the edges. Johnstone, who let’s be honest is a little biased, thinks he knows who would win in a fight, courtesy of Variety. His argument seems to come down to intelligence and not brute force.

“M3GAN is becoming more self-aware. She’s got artificial intelligence, which we all know will end up running the world one day. I’d like to think that M3GAN would tease Chucky out until she finds out every single weakness, and then she can exploit them. And that would be a very convincing one, I think. No disrespect to Chucky! Child’s Play was one of my favorite films as a kid. I’m saying this with the utmost respect. “

Also, M3GAN is made of machine parts and Chucky is more plastic (even with his weird voodoo powers), so she would also have the upper hand there as well. M3GAN is a fully articulated doll that can dance. Can Chucky dance? Don’t think so.

M3GAN made $30 million in its first weekend, on a budget of $12 million. It’s currently in theaters.