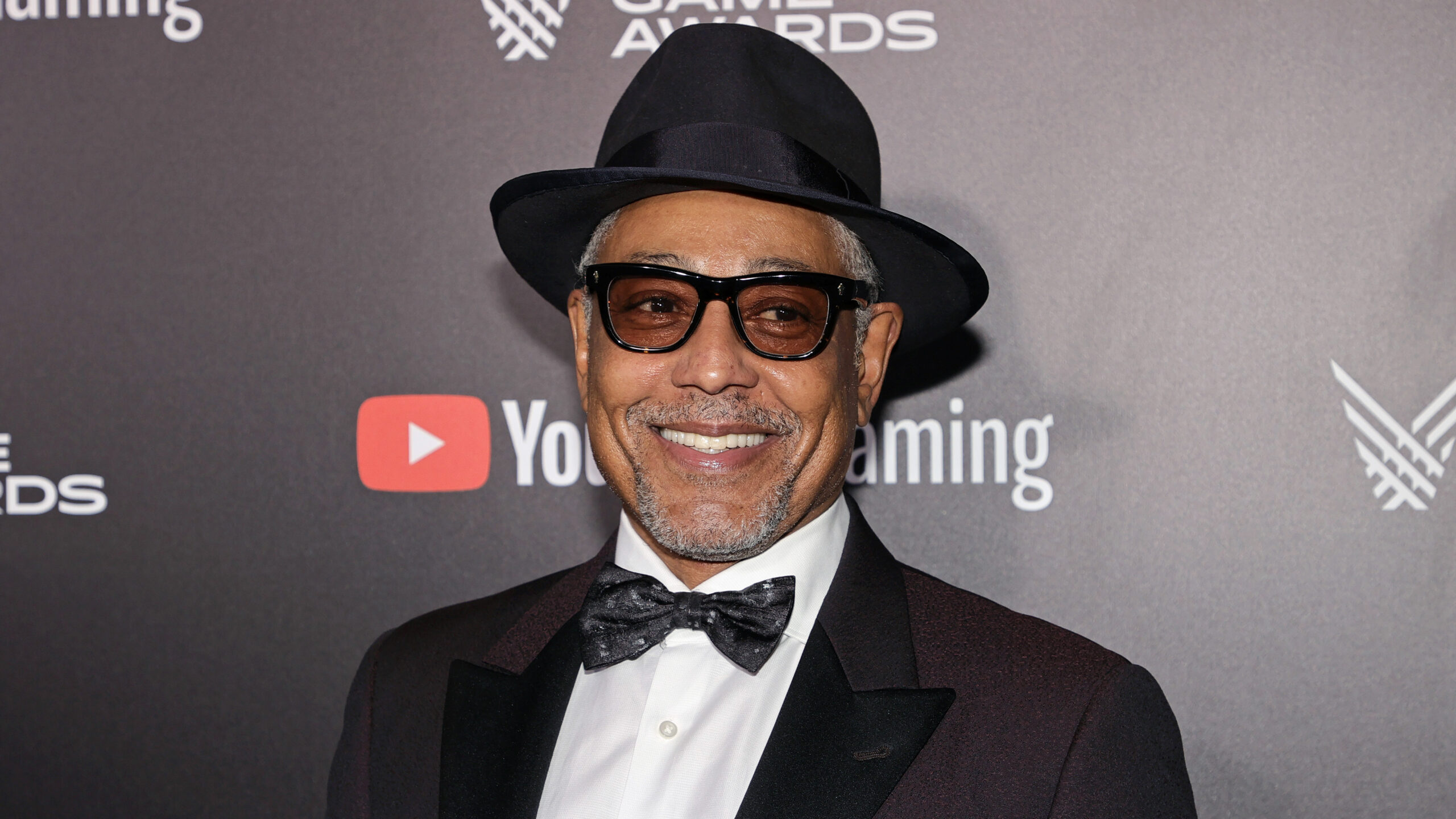 Giancarlo Esposito has been a go-to villain actor on prestige television staples like The Boys, Better Call Saul, The Mandalorian and Breaking Bad, but now he’s booked a new, post-Saul AMC show as a sympathetic character.

Today The Hollywood Reporter revealed the man who bought Gustavo Fring to life will headline The Driver at the network after Better Call Saul wraps up its final season, which begins in April. Esposito is also producing the piece, which is an adaptation of a 2014 BBC miniseries whose U.S. version follows a cab driver who gets into chaos when he agrees to drive a New Orleans-based gangster notorious for exploiting undocumented immigrants in the South.

The first season will have six episodes, and will premiere in 2023 for AMC and AMC Plus. Esposito stated in the report that he is tickled to work on the project, and for the network where he became a household name not too many years ago.

“I am over the moon excited, enthused and inspired to be in collaboration with the stellar network and creative team of AMC. Thanks for believing in me. It’s great to be back home.”

For the network’s President of Entertainment Dan McDermott, the feeling is mutual.

“Giancarlo is a singular talent who is already beloved by AMC viewers through his standout performances in Breaking Bad and Better Call Saul. We are excited to be continuing his relationship with AMC in a series built around him and an unforgettable character who takes what he thinks is a straightforward job opportunity and finds himself confronted with a world that tests him in ways he could never have imagined.”