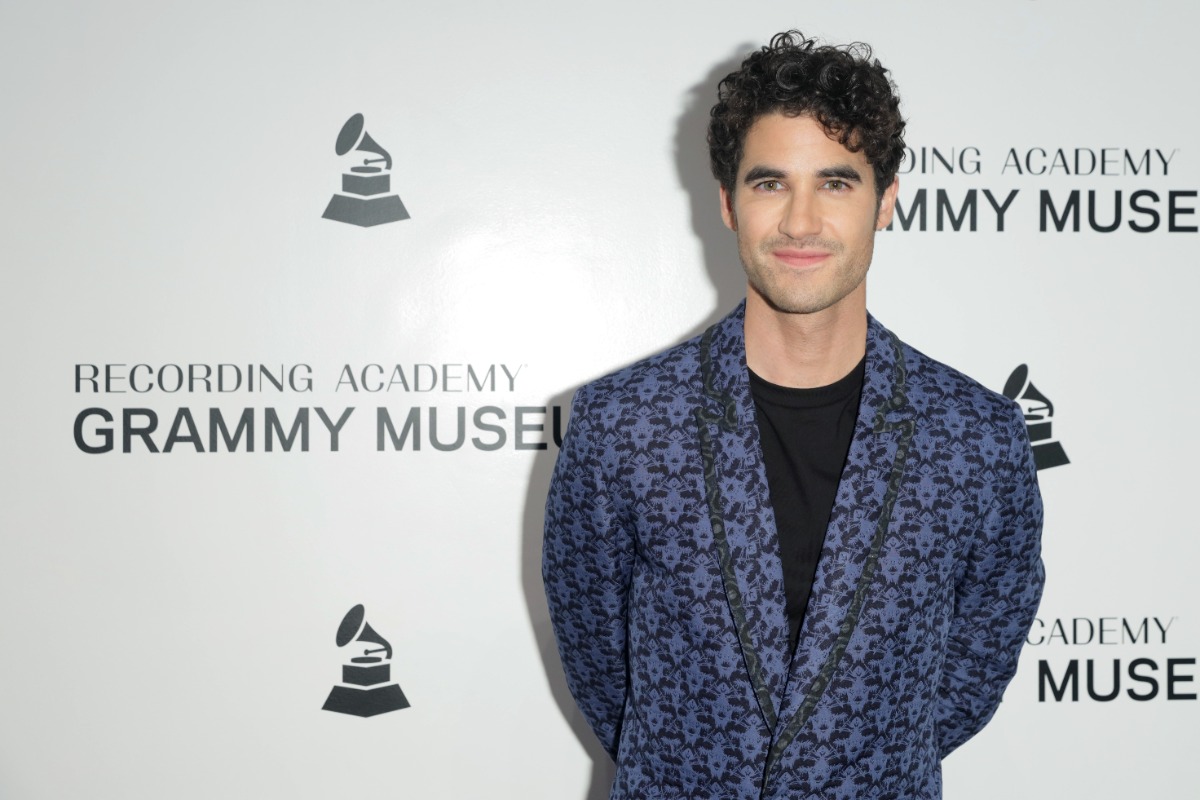 Photo by Rebecca Sapp/Getty Images for The Recording Academy

While his best-known role might be Blaine Anderson in the Ryan Murphy-created show Glee, Darren Criss recently landed another big lifetime role: father.

The actor announced the birth of his daughter in an Instagram post where he held his wife Mia Swier as she cradled their infant. They put a cute pink bow on the child’s head.

This isn’t the first music-related post he made about his new daughter. Back in October, when he first announced the pregnancy, Criss posted a video in the studio with his wife using the child’s ultrasound heartbeat as an audio file.

“We’ve been making music for years… But this time we made a BEAT,” the caption said. “The ultimate collab droppin Spring 2022.”

The couple’s been together for more than a decade and got married in February of 2019 in New Orleans. He announced their engagement in January of 2018 in an Instagram post.

“Mia and I have had seven and a half years of fun, wacky, wonderful, CRAZY adventures together. And I’m happy to announce that we’re kicking those adventures up a notch. We’re goin for it. To boldly go where neither of us have gone before. Engage.”

Criss fawns over Swier often, as he did in his Emmy acceptance speech for his role in The Assassination of Gianni Versace. For some reason, that was also music-related.

“My darling Mia, you roll the windows down and pump the music up in my life,” he said at the ceremony. Now they have one more person in the band.