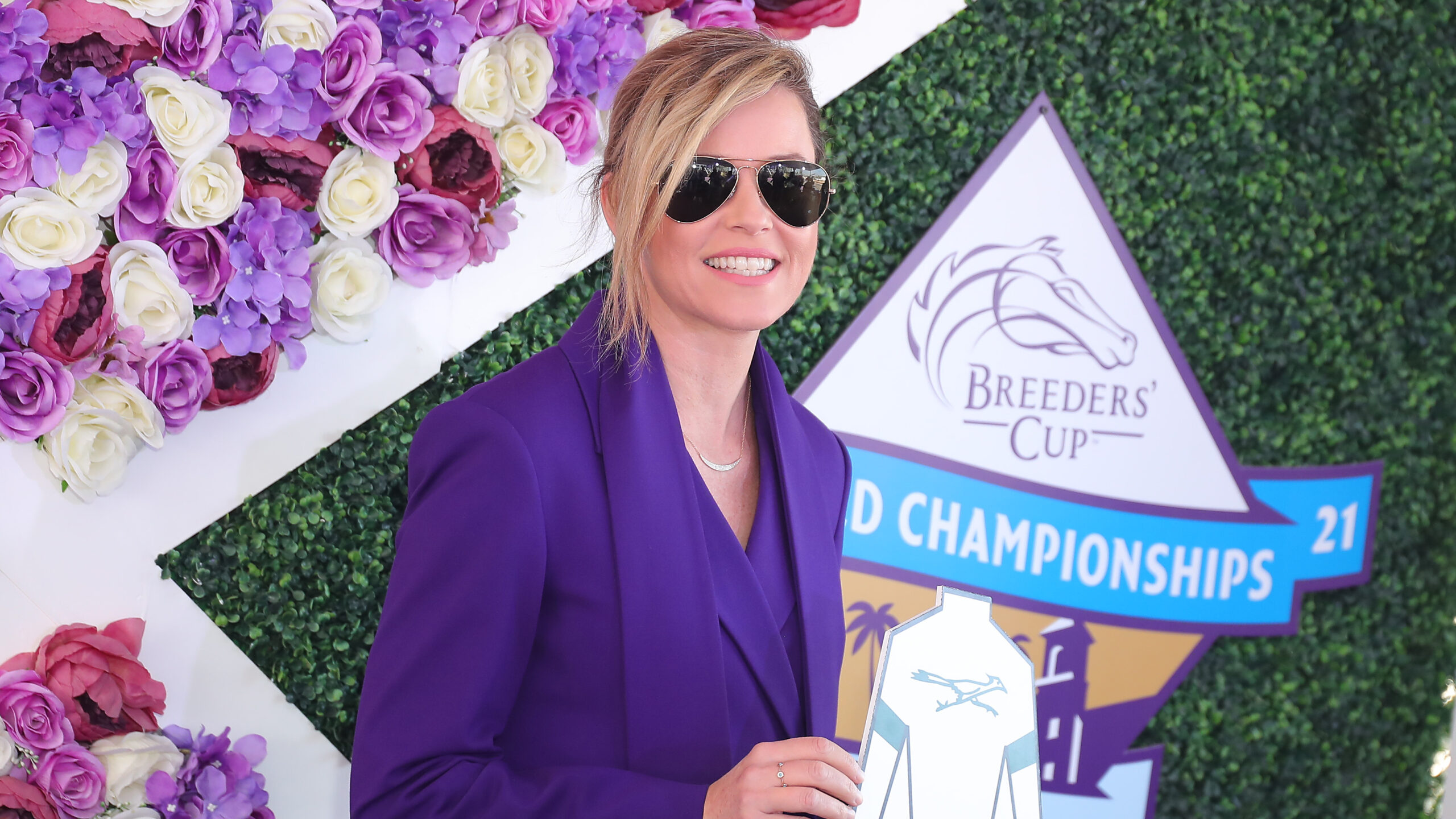 Cocaine Bear‘s self-explanatory title sums up the plot quite nicely. It centers around the true story of a 1985 drug run gone horribly wrong when the plane containing the cocaine crashes in a Georgia forest, whereupon a 500 pound black bear decides to go on a drug binge. This very high bear crosses paths with an eclectic group of tourists, teens, cops, and criminals in his drug induced quest for more coke and blood. Some of the stars in this film include Keri Russell, Margo Martindale, Ray Liotta, and Jesse Tyler Ferguson. They are joined by the newcomer Scott Seiss. The screenplay was written by Jimmy Warden. Banks also serves as a producer on the project.

Banks’ first role in the entertainment industry was as an actress. Her first film role was in the Kevin DiNovis indie film Surrender Dorothy. She would go on to appear in films such as Wet Hot American Summer, Seabiscuit, and The 40-Year-Old Virgin. Today she is best-known for her role as Effie Trinket in The Hunger Games trilogy, and Gail Abernathy-McKadden in the Pitch Perfect films. Her directorial debut was with the film Pitch Perfect 2, which was a huge commercial success. She went on to direct, write, produce, and star in an updated version of Charlie’s Angels in 2019.