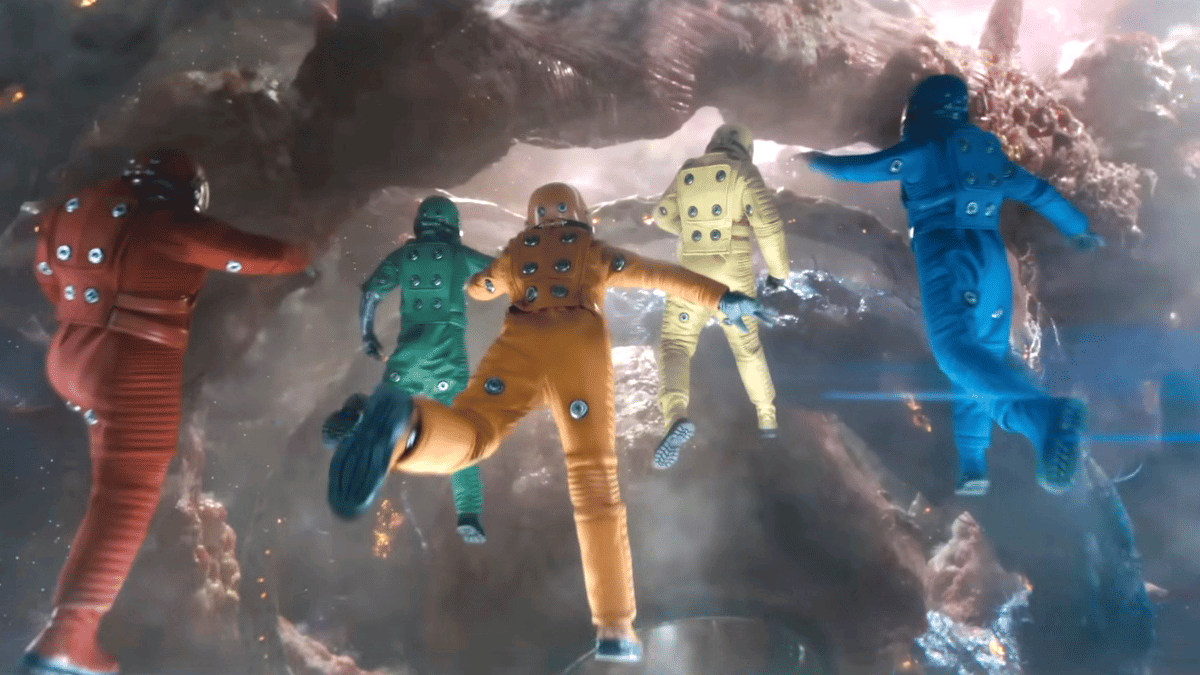 If the trailer didn’t smack you over the head hard enough with the concept, it’s very much going to be a finale for the squad of characters we’ve come to know and love over the past eight years. With that in mind, we’re naturally expecting any loose ends in terms of character relationships and dynamics to be tied up by the time the credits rolled.

One such dynamic was pointed out in a thread over on the r/marvelstudios subreddit by u/idkarchist, that being Nebula and Rocket being the sole survivors on the Guardians squad after Thanos’ infamous snap at the climax of Avengers: Infinity War.

As the author of the thread points out, Rocket and Nebula would likely have developed quite a close bond having had to live out the five years in between Infinity War and Avengers: Endgame while all of their pals had been blipped away, which is something that wasn’t really unpacked in The Guardians of the Galaxy Holiday Special, bar Nebula gifting Rocket with Bucky’s arm as a Christmas present, which was admittedly equally sweet and hilarious.

Mind you, it’s probably simpler to take the Holiday Special for what it is, which is a light-hearted and enjoyable side story which just so happens to shine the spotlight more heavily on Drax and Mantis than their peers. That said, it would be a wasted opportunity to not even see Nebula and Rocket have some sort of heart to heart about their past trials and tribulations while they were trying to right Thanos’ wrongs.

After all, as commenters on the thread pointed out, Nebula and Rocket had been Avengers longer than they had been Guardians by the time the events of Endgame resolved themselves, and as such had spent more time together than they had with any of their other teammates. Surely there’s something to explore there.

All will be revealed when Guardians of the Galaxy Vol. 3 hits theaters on May 5, 2023.