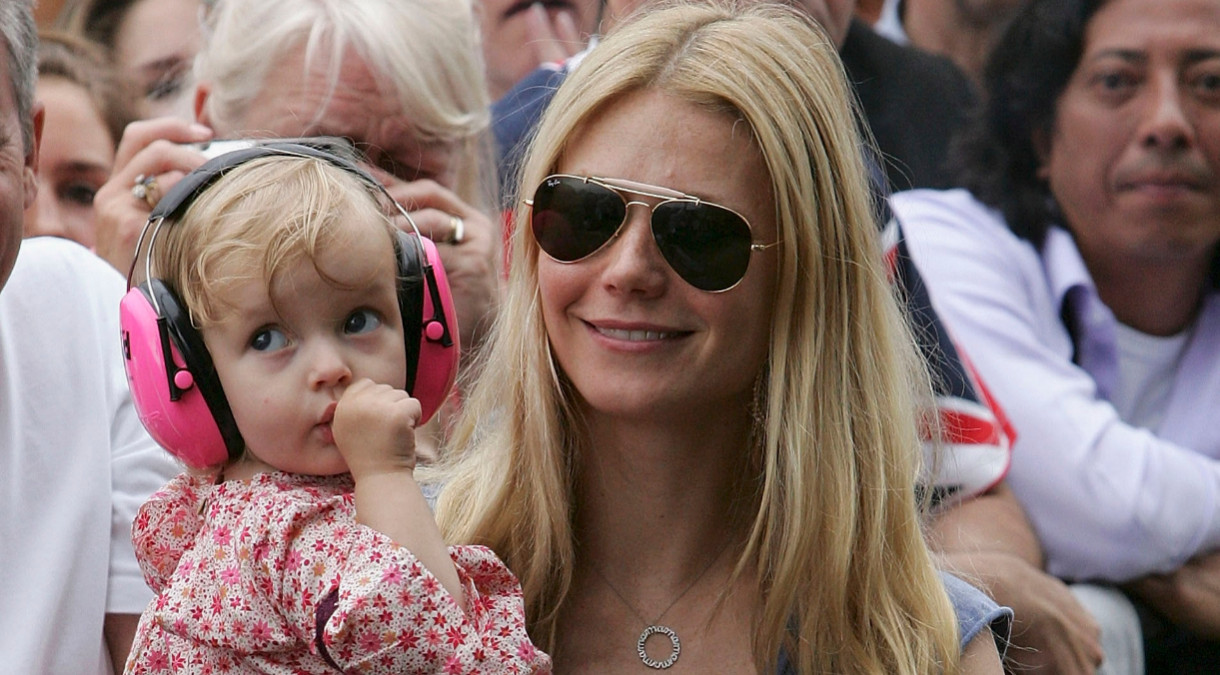 March 8 marks International Women’s Day, the global holiday dedicated to commemorating the cultural, political, and socioeconomic achievements of women throughout the world. And in the spirit of the holiday, Gwyneth Paltrow took the time to write a sweet tribute to her 17-year-old daughter Apple, whom she shares with her ex-husband, Coldplay singer Chris Martin.

“Happy International Women’s day,” the 49-year-old Goop founder wrote on Instagram. “I’ve been spending the morning thinking about all of the incredible women I love, who love me back hard. I keep thinking about the women I have known since kindergarten or 7th grade, who are more strongly in my life than almost ever.”

“But today I want to pay tribute to one (technically almost) woman on the cusp of it,” Paltrow continued, sharing a screenshot of a FaceTime conversation between herself and Apple. “This woman gives me hope for the future of sisterhood, and for the future of our planet. And this woman has made me the woman I am today more than anyone else.”

It was a rare glimpse of the teen, who looks ever the spitting image of both her mother and her father. Paltrow and Martin also share a 15-year-old son, Moses — and previously, she paid tribute to both her children for National Daughters Day and National Sons Day last year, respectively.

“Oh man do I love you,” she captured a snap of herself and Apple, adding, “Total heart melter” on a photo of Moses.

Paltrow has been married to television producer Brad Falchuk since Sept. 2018, whom she met on the set of Glee in 2010 and began dating in 2014 after “conscious uncoupling” with Martin. In addition to Apple and Moses, she also shares two stepchildren with Falchuk from his first marriage.