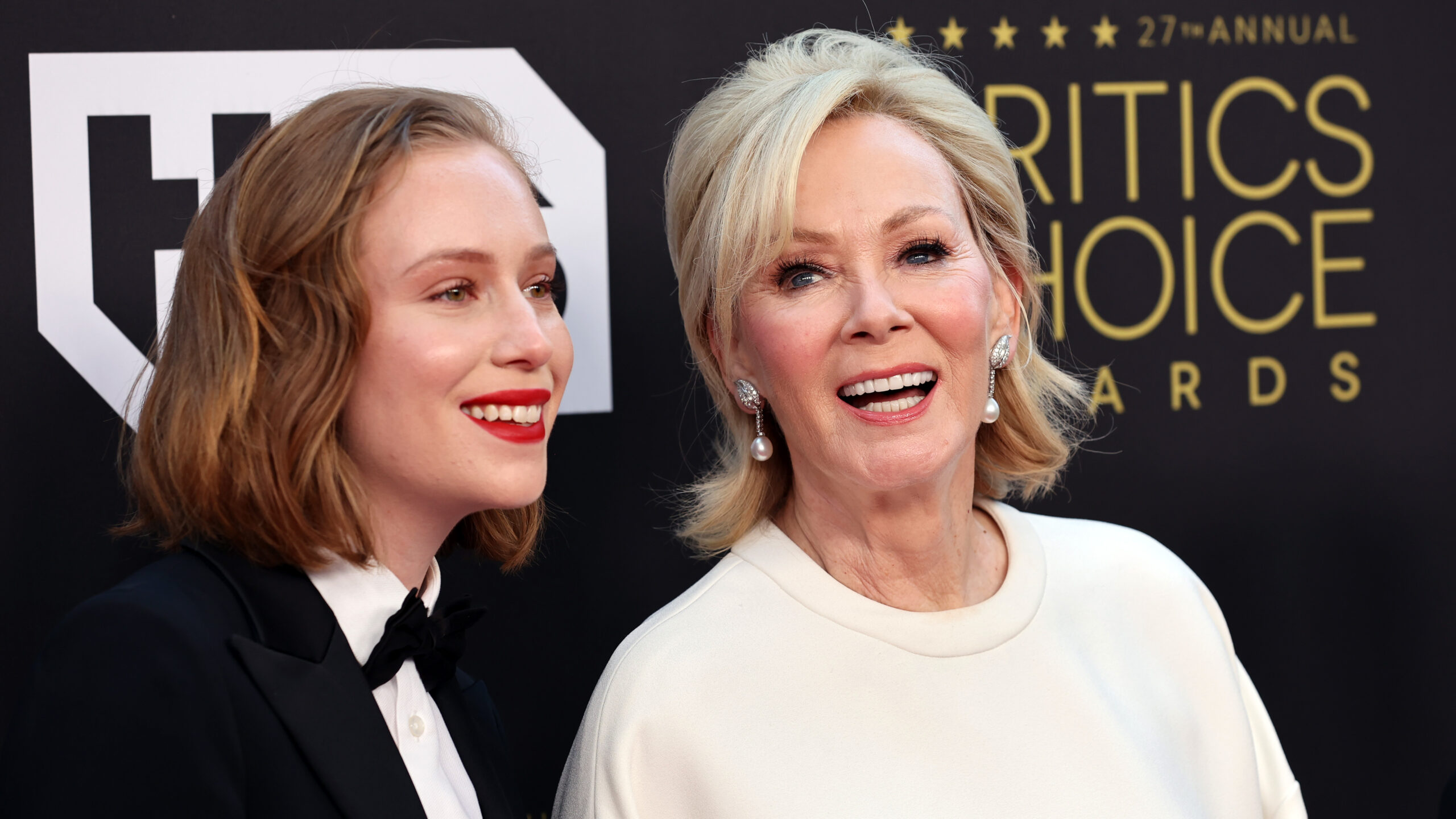 The series is about a young comedy writer named Ava (Hannah Einbinder) who gets hired by a legendary older stand up comedian Deborah Vance (Smart) to freshen up her material. Last season ended with Vance ending her decades-old Las Vegas residency, and wanting to work out her new material on the road.

In this 56-second teaser, with the help of Mama Cass’ “Make Your Own Kind of Music,” we see the ladies on the road, throwing objects at each other, paint balling, boating, and even a little dumpster diving. The official synopsis for season 2 is:

Returning for season 2 are Kaitlin Olson, Paul W. Downs, Meg Stalter, and Carl Clemons-Hopkins. New additions to the cast include Laurie Metcalf and Ming-Na Wen, and Margaret Cho will show up as a guest star.

“Against all odds, the HBO Max comedy from co-creators and showrunners Paul W. Downs, Lucia Aniello, and Jen Statsky grows in appeal with every episode, succeeding on the expert execution and sound structure of great scripts as well as the never-in-doubt genius of Smart.”

Hacks is set to premiere on May 12 on HBO Max.