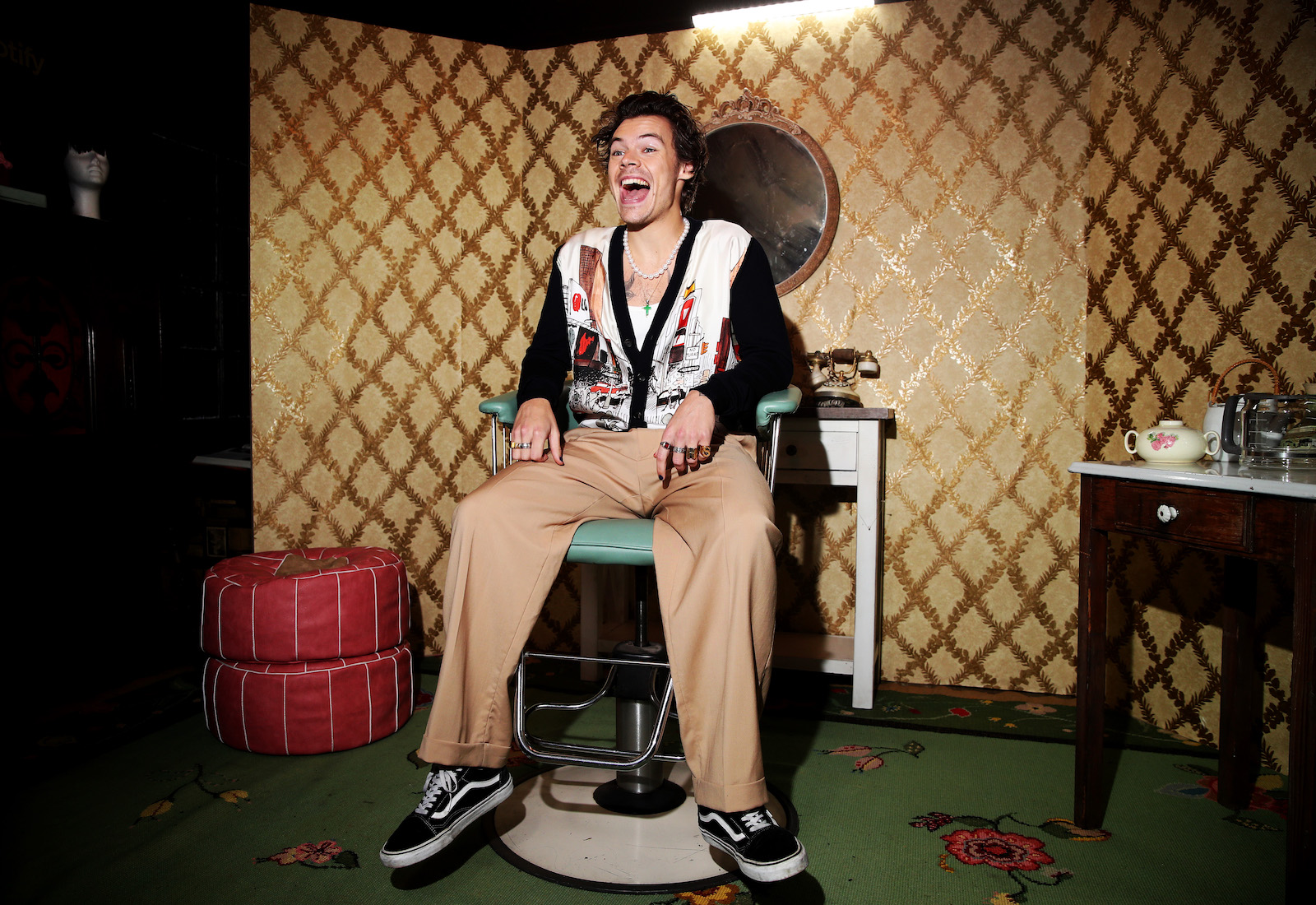 Harry Styles‘ upcoming new album, Harry’s House, is arguably one of the most-anticipated drops in the music world right now. The former One Direction teen idol and multi-million album-selling Styles has his pick of the litter when it comes to publicity right now, so perhaps he just decided to go literal when he opted to sit down with the venerable Better Homes and Gardens to discuss his long-awaited post-pandemic effort.

While the cover story is undoubtedly improving the century-old publication’s circulation among Millennials — and likely among quite a few Gen Xers and Boomers as well — Styles sat down for an earnest discussion of how the pandemic affected him and how it led to the recording of Harry’s House.

“Suddenly, the screaming stopped,” Styles told BH&G, referring to the squelched anticipation of touring in the support of his second solo album, Fine Line, in 2020. “It was the first time I’d stopped since I left my mum’s.”

A practically-free schedule for the first time in decades meant Styles had an opportunity rarely afforded hungry young artists as they move up the ladder of pop star success; to truly consider his situation, his relationships, and what it meant to be at home. “I realized that that home feeling isn’t something that you get from a house; it’s more of an internal thing. You realize that when you stop for a minute,” he noted.

Harry’s House is about home. So who more natural to talk to than Better Homes & Gardens?

And being at home seems to have had for Styles the same effect it has had on a number of people during the pandemic. Instead of feeling confined, he found himself free. Free, especially of his responsibility to fit into the expectations of others.

“For a long time, it felt like the only thing that was mine was my sex life. I felt so ashamed about it, ashamed at the idea of people even knowing that I was having sex, let alone who with. At the time, there were still the kiss-and-tell things. Working out who I could trust was stressful. But I think I got to a place where I was like, why do I feel ashamed? I’m a 26-year-old man who’s single; it’s like, yes, I have sex.”

Styles’ first single from Harry’s House, “As It Was“, already a record-breaker, is about change and transformation, especially the transformative experience of seeing oneself in one’s past. And Styles has changed in a dramatic way that goes beyond the ruff collars and pride flags, into a man at the helm of his own ship. “I just want to make stuff that is right,” Styles told BH&G, “that is fun, in terms of the process, that I can be proud of for a long time, that my friends can be proud of, that my family can be proud of, that my kids will be proud of one day.”