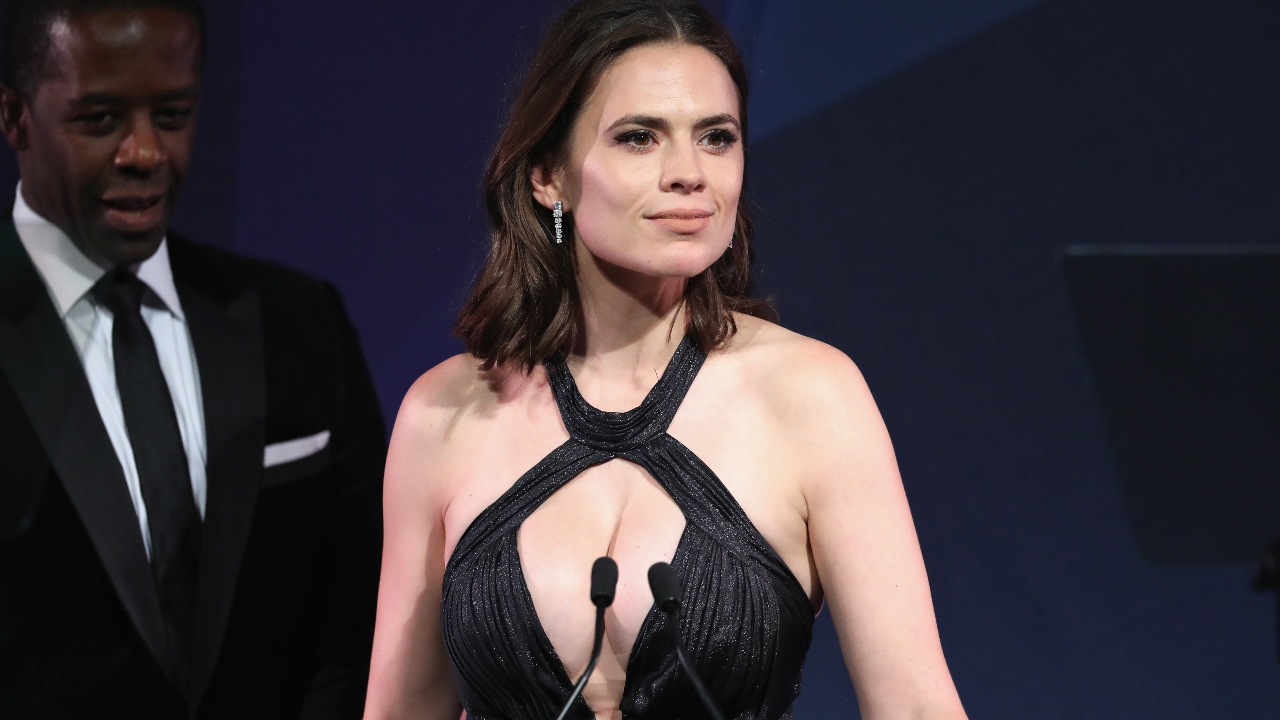 It’s finally here. Paramount Pictures have released the official trailer for Mission: Impossible — Dead Reckoning Part One, the seventh installment in the Mission Impossible franchise. Audiences have been without Cruise’s Ethan Hunt for four years since his last appearance in Mission: Impossible – Fallout. However, there’s a new star stealing the spotlight from Cruise in Dead Reckoning Part One, and her name is Hayley Atwell. Known to many as Marvel Studios’ very own Agent Peggy Carter, Atwell rose to prominence with Captain America: The First Avenger. Afterwards, she starred in her own two-part series, Agent Carter, as the titular character yet again. Now, Atwell is acting in the big leagues with local legend Tom Cruise, frequently cited as one of the greatest (and most attractive) actors of our generation.

In Mission: Impossible — Dead Reckoning Part One, Hayley Atwell portrays Grace, the latest femme fatale to get wrapped up in Hunt’s shenanigans. Very little is known about the character, but Christopher McQuarrie described Atwell’s character as a “destructive force of nature”, while Atwell explained that her character’s loyalties are “somewhat ambiguous” and said, “I’ve been living in an existential crisis since October, going ‘who am I? who am I?’ An actor in search of a character… There’s ambiguity…the interesting thing we’re exploring is her resistance to a situation she finds herself in. How she starts off, where she becomes. The journey of what she comes into and what is asked of her and potentially where she ends up.”

As it turns out, Twitter wholeheartedly agrees. Hayley Atwell is the talk of the town, and the social media platform is abuzz after the trailer debuted a few hours ago. Move over, Tom Cruise.

Atwell springs into action as Grace in the official trailer, which sees the 40-year-old British-American performing stunts — both by herself and with Cruise — and certainly living up to the “force of nature” description provided by McQuarrie. It looks like Atwell’s Grace will be a franchise regular going forward. She joins Cruise, Ving Rhames, Henry Czerny, Simon Pegg, Rebecca Ferguson, Vanessa Kirby, and Frederick Schmidt, who reprise their roles from previous films. Newcomer Atwell brings Pom Klementieff, Shea Whigham, Esai Morales, Rob Delaney, Charles Parnell, Indira Varma, Mark Gatiss, and Cary Elwes along for the ride in their franchise debuts.

Mission: Impossible needs no explanation. Hunt continues his adventures in the seventh feature-film, and Paramount Pictures simply says, “We all share the same fate.” Mission: Impossible – Dead Reckoning Part One is scheduled for release on July 14, 2023 and its sequel, Dead Reckoning Part Two is currently filming and scheduled for release on June 28, 2024.