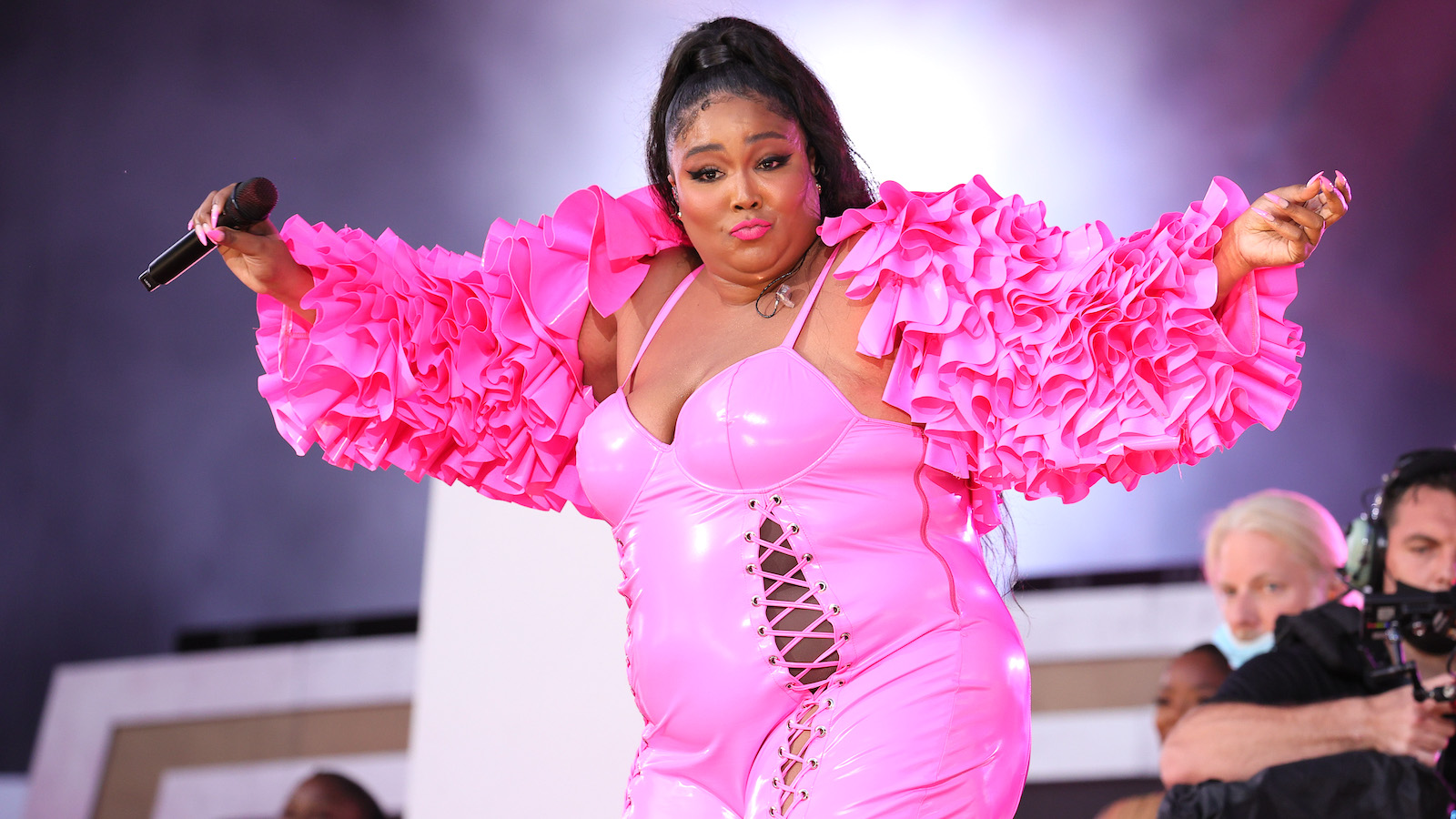 HBO Max has ordered a documentary on the Grammy award-winning singer, rapper, and flutist, Lizzo, set to debut in the fall. She announced the film at the Warner Bros. Discovery Upfront presentation.

Warner Media noted in promoting the upcoming, untitled series: “Every once in a while, an artist changes not only music, but culture as well. Lizzo has done both. This is the journey of a trailblazing superstar who has become the movement the world desperately needed just by being herself. The HBO Max documentary shares the inspirational story behind her humble beginnings to her meteoric rise with an intimate look into the moments that shaped her hard-earned rise to fame, success, love and international stardom.”

Although a touring musician beginning as early as 2013, Lizzo didn’t hit the mainstream until the release of her third studio album, Cuz I Love You, in 2019. Her 2017 single “Truth Hurts” began to gain popularity on TikTok and became a viral sensation that would go on to be included on the deluxe version of the Cuz I Love You and number one on the Billboard Hot 100.

“Growing up I never dreamed I’d get to experience all of the things I’ve accomplished in my life, and I’m just getting started. I’m so excited I get to share and relive my journey with my fans and HBO Max. From ‘Cuz I Love You’ to my dramatic world tour, losing and gaining love, and creating my new album ‘Special,’ y’all get to see the amount of time, patience, blood, sweat and tears that went into this process. It takes ten years to become an ‘overnight success,’ and hopefully I can inspire other young creatives to keep going.”

The film will be directed by Doug Pray, best known for his work on the docuseries The Defiant One’s covering the partnership between Dr. Dre and Jimmy Iovine.

Sarah Aubrey, the Head of Original Content for HBO said this about the project:

“To get the chance to work with someone we have admired and adored for so long is a dream come true. Lizzo’s formidable talent has entertained and inspired millions, and we are ecstatic to help share her incredible journey.”

In April, Lizzo released “About Damn Time,” the first single off of her upcoming fourth studio album, Special, which will be released on July 15th. You can check her out on tour starting in late September.