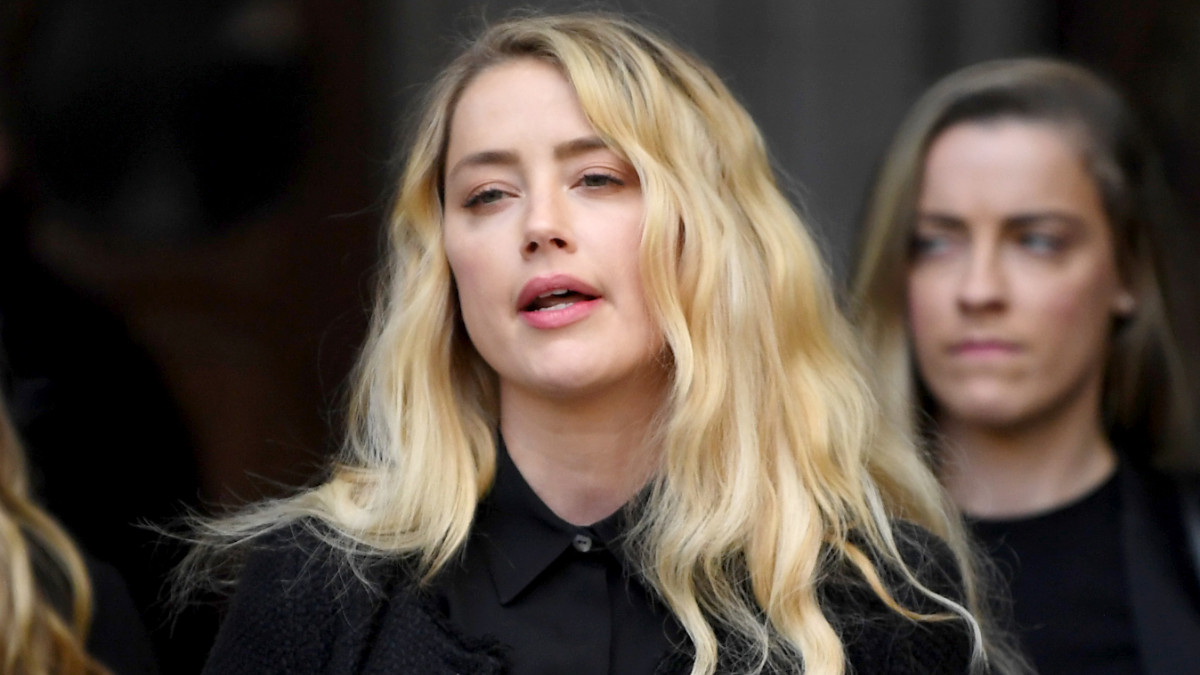 Content warning: This article contains descriptions of alleged physical abuse, which some readers may find disturbing.

Actor Amber Heard detailed the first time she was allegedly physically abused by her ex-husband, Johnny Depp, via her testimony on Wednesday in a trial of dueling defamation lawsuits between the formerly married celebrities.

When asked if she remembered the first time Depp allegedly physically hit her, Heard said it was a moment that “changed [her] life.”

“I was sitting on the couch. And we were talking, we were having a normal conversation. There was no fighting, no argument, nothing. And he was drinking,” Heard said. She added she believes he was also using cocaine at the time, though she said she did not directly see him using, but saw “a [vintage] jar of cocaine on the table.”

Heard said the talking got physical when Heard asked Depp about a tattoo he had on his arm, to which he replied that it said “wino.”

After the alleged slap, Heard said she continued laughing, staring at Depp, not knowing what else to do. Then Depp allegedly slapped her again.

“He slapped me for no reason, it seemed like. And I missed the point, it was that stupid. Second slap, I know he’s not kidding.”

After that, Heard said the pattern of violence escalated from there, including instances of repeated slapping, coinciding with Depp allegedly ramping up his drug and alcohol use.

Another pattern of behavior Heard said occurred was Depp disappearing after a blowout, then coming back clean and sober and apologizing for his behavior.

Heard also alleged Depp was verbally abusive, accusing her of “whoring [herself] out,” but in the context of acting.

Earlier in her testimony, Heard described what was characterized as an idyllic but “intense” early stage of their relationship, which flowered after the pair met on the set of The Rum Diary. She described those early days of the relationship as feeling like “absolute magic” and a kind of love like nothing she’d experienced before.

Heard also said Depp took a shine to her parents, routinely showering them with gifts, especially her dad.