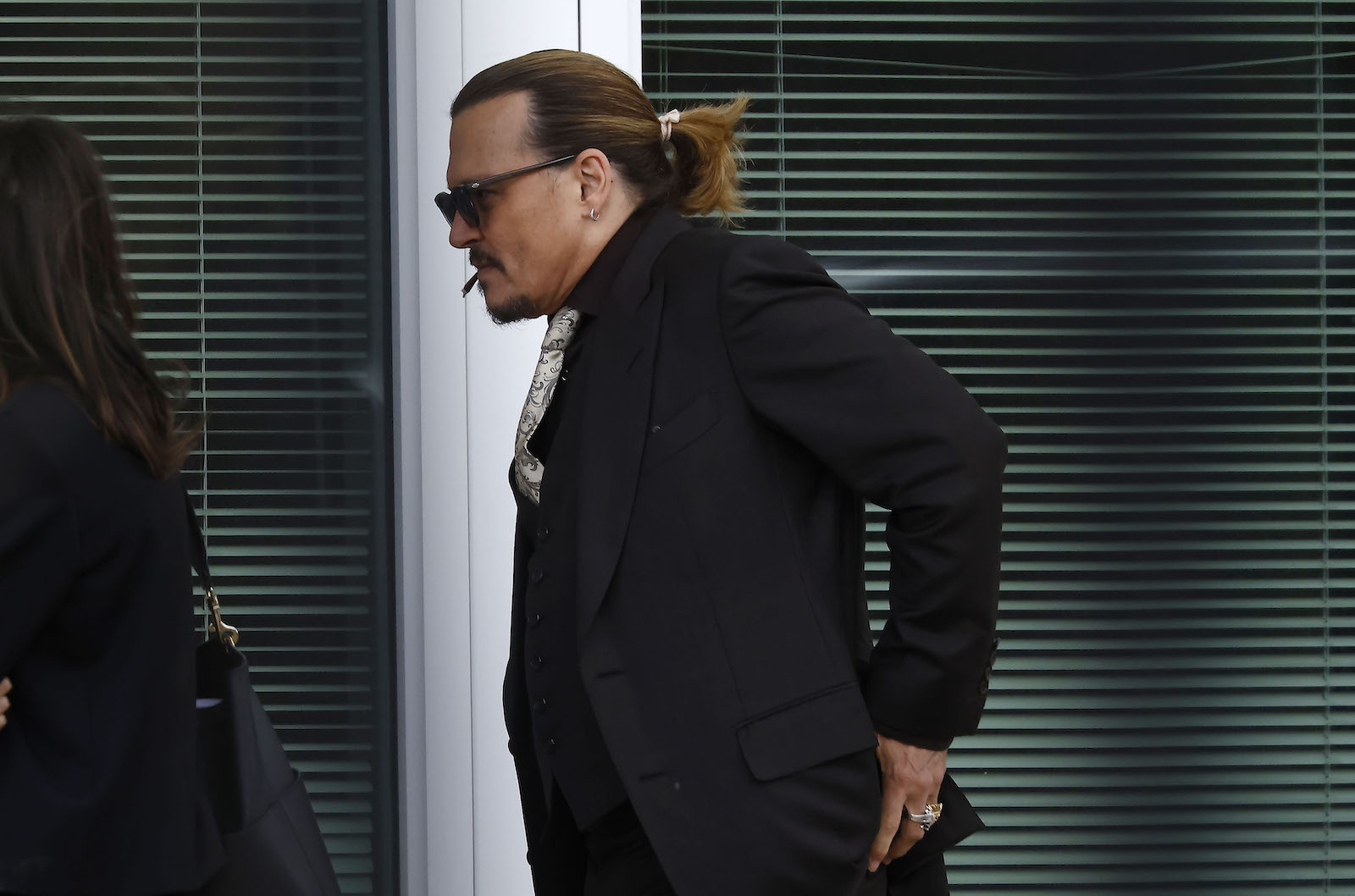 In yet another turn in the Johnny Depp and Amber Heard defamation trial in Virginia, lawyers from Heard’s team are claiming that Depp had his personal assistant Nathan Homes acquire and pay for drugs from Marilyn Manson’s personal assistant.

A further text reads, “Hello. Master D … I say I do believe that Ryan (Munson’s) just gave you a wee baggage for me…??? Where does it reside??? X.”

The texts were confirmed by Depp in court to have been sent in March of 2015 between him and his personal assistant Nathan Holmes. Depp also confirmed that “Munson” was his nickname for Manson aka Brian Warner. Depp is reputed to be long-time friends with the shock rocker. According to LinkedIn, Marilyn Manson’s personal assistant since 2010 is Ryan Brown.