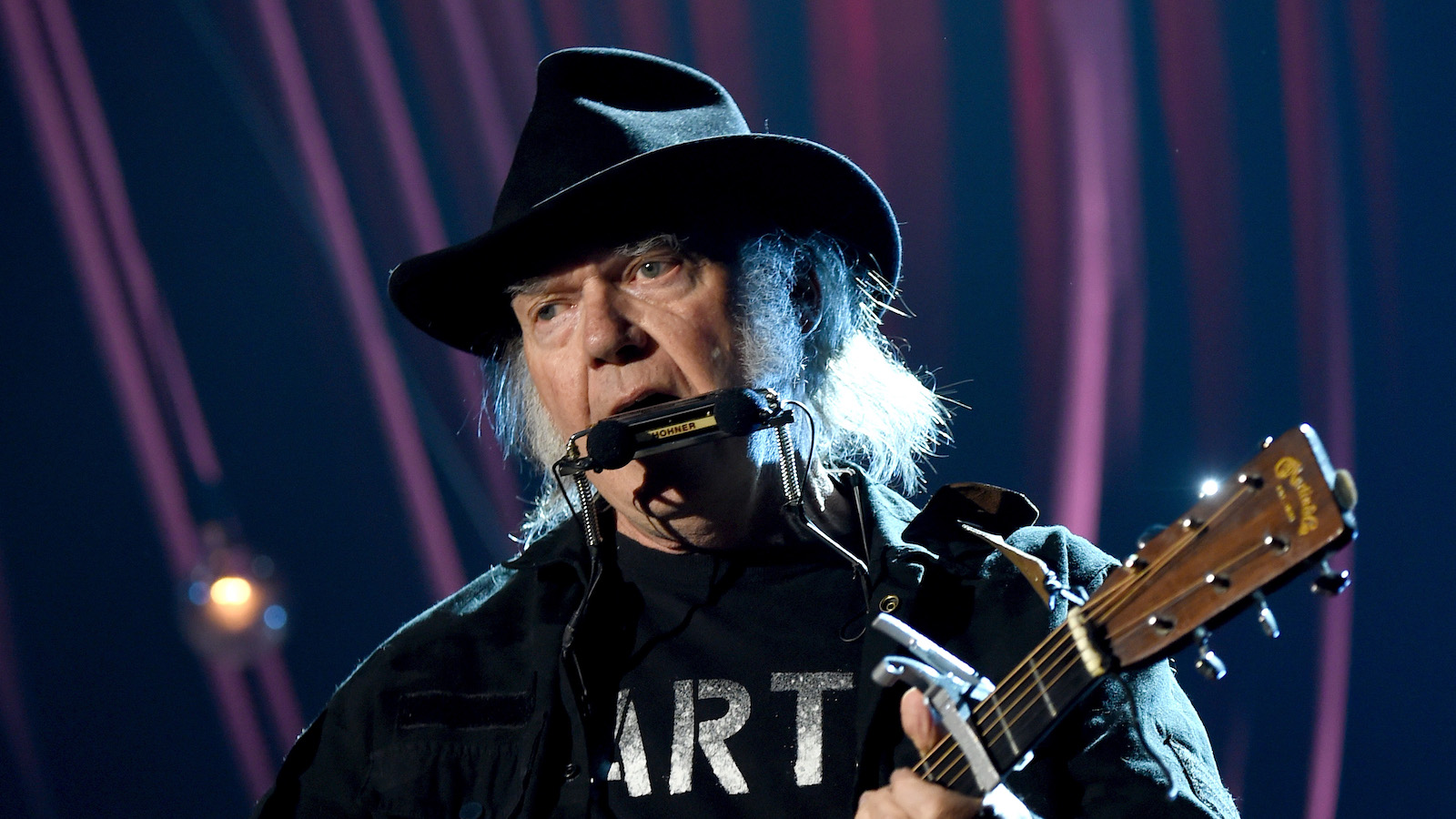 Veteran rocker Neil Young surprised everyone this week when he took a stand against Spotify and the Joe Rogan podcast it paid $100 million to feature. Specifically, he asked that his music get pulled from Spotify over COVID-19 misinformation featured on the podcast.

Spotify is “spreading fake information about vaccines,” the singer said in an open letter.

“They can have Rogan or Young. Not both.”

Tidal, for example, tweeted out a way to move your music to the service with the caption “Don’t mind me.”

“We know it takes time and energy to curate the perfect music library,” TIDAL said. “Transfer your old music library and playlists to TIDAL with just a few easy steps.”

Apple Music was a little more direct. The service tweeted out that it’s always a good idea to stream Neil Young with a link to a playlist. It’s featuring Young’s music under the header “We Love Neil” under its browse section.

Lesser known service Deezer also tweeted out that it had plenty of Neil Young to go around.

Not to be outdone, service Qobuz wanted to remind everyone that it has all of Young’s deep cuts ready to go.

Other musicians said the shift in perspective on Spotify was a long time coming.

Nineties rockers Eve 6 are always reliable for a funny take.

Young touched on the issue of money in one of his open letters about the issue, saying that “losing 60% of worldwide streaming income by leaving SPOTIFY is a very big deal, a costly move, but worth it for our integrity and beliefs.”

“We want all the world’s music and audio content to be available to Spotify users. With that comes great responsibility in balancing both safety for listeners and freedom for creators,” a Spotify spokesman told The Washington Post in a statement. “We have detailed content policies in place and we’ve removed over 20,000 podcast episodes related to covid-19 since the start of the pandemic. We regret Neil’s decision to remove his music from Spotify, but hope to welcome him back soon.”

If that happens remains to be seen.