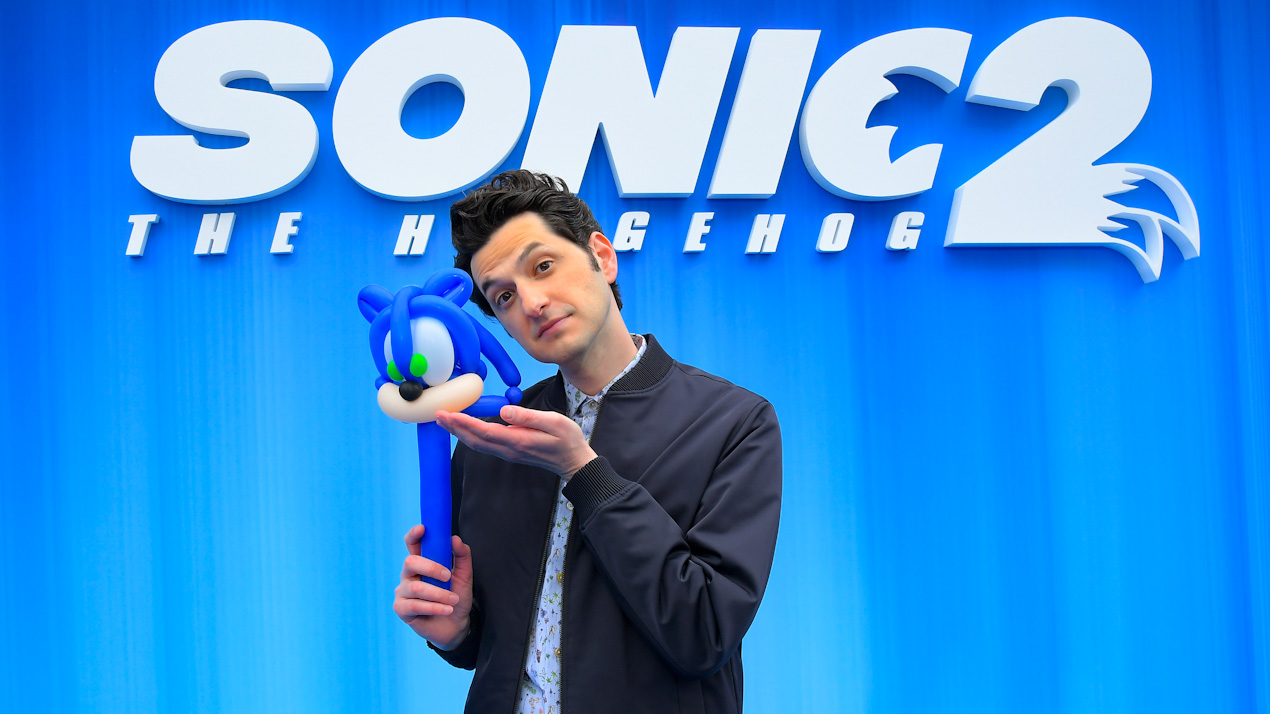 Comedian, actor, writer and director Ben Schwartz may be zipping around Hollywood these days like the fast hedgehog he portrays, but the 40-year-old still finds time to stand still onstage and says he does comedy for a “here for the moment” experience.

“[Starting out] I was performing and nobody was coming! Now, I get to do a show at Carnegie Hall, and its bananas! I love the instant gratification of getting a response. I love making people laugh. I love the idea that people are coming in and we’re giving them a show that only exists in that moment.”

The onetime Parks and Recreation star makes the comments about this aspect of his career in an interview with the Los Angeles Times filed today. The outlet talks with him about his work on The Afterparty, and Schwartz also says, while he has a lot now, it all seemed lightyears away when he was younger and he had no one he could look to as a model for what he has achieved.

“Growing up, I never thought I was going to be able to act or even know anyone who acted. But when I started doing comedy in 2003, I had this dream of being on a TV show. So, it’s easy to understand how distorted that vision can get once you start hitting failure over and over again.”

Schwartz will be seen next in the DC League of Super-Pets movie, and in Renfield, a comedic Dracula film with Nicolas Cage, next year.