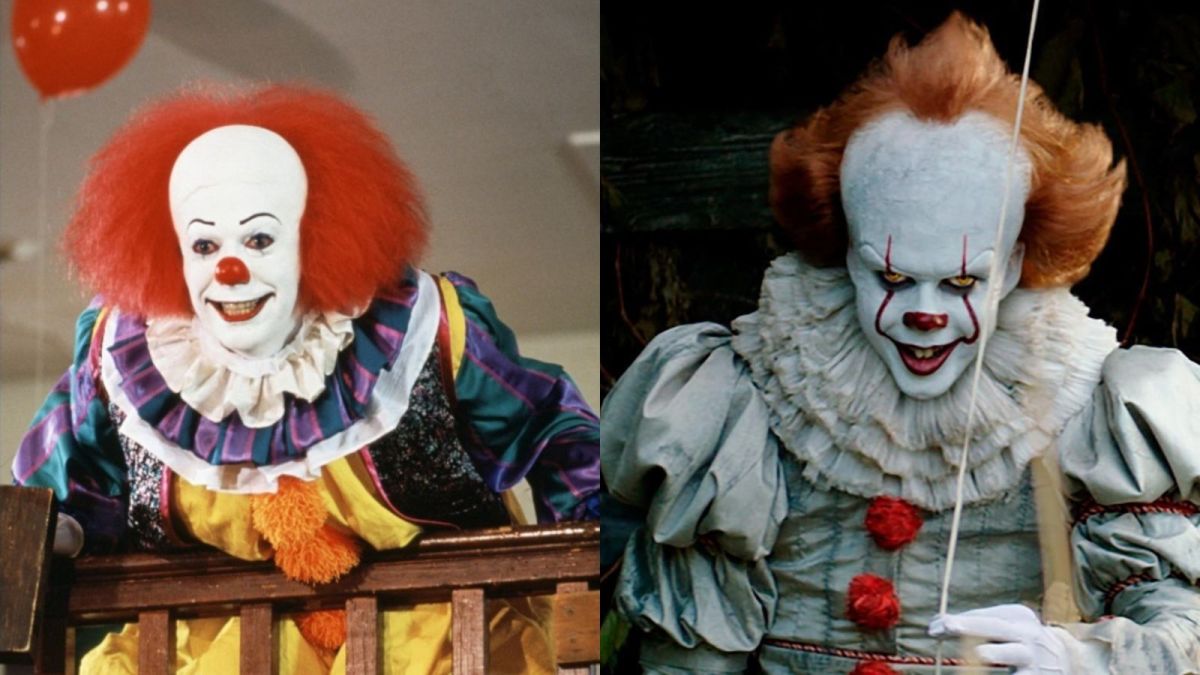 Horror and remakes go together like Elon Musk and missing the point of anti-capitalist media. Stephen King’s ability to write new classic tales almost every year translates very well to churning out adaptations in Hollywood, with one of the most divisive King topics reignited over It and its two versions.

The debate has begun yet again on Reddit’s home of horror, with fans still stuck in two camps over which is the definitive version of arguably King’s greatest work.

There are two schools of thought on the It adaptations. The first in 1990 saw Tim Curry take on the iconic role in what is generally considered to be the absolute pinnacle of the franchise on screen, and one of Curry’s many great performances. His ability to be friendly and frightening at the same time was unmatched, helped by the technicolor aesthetic.

In comparison, and in no way a flaw, is the 2017 film’s realistic look which sacrificed the more otherworldly aspects for a gritty and grounded approach, far more in line with King’s vision. Bill Skarsgård as Pennywise worked very well, but his portrayal is nowhere near as on the (red clown) nose of the 1990 one.

The 2010s version also suffered from splitting the book into two movies which did work fairly well but made the second chapter end up overlong and without the punch of the original. Fair play to King though, whose cameo was just him criticizing his own writing style.

Something of note is how much nostalgia will play into this debate as the years go on. Zoomers and millenials will probably continue to favor the 2017 film, while Gen X and Boomers will continue to recall upon Curry’s version similarly. There can be no doubt the 2017 version of Pennywise has become a cultural symbol for modern horror.

Both films are available on HBO Max.