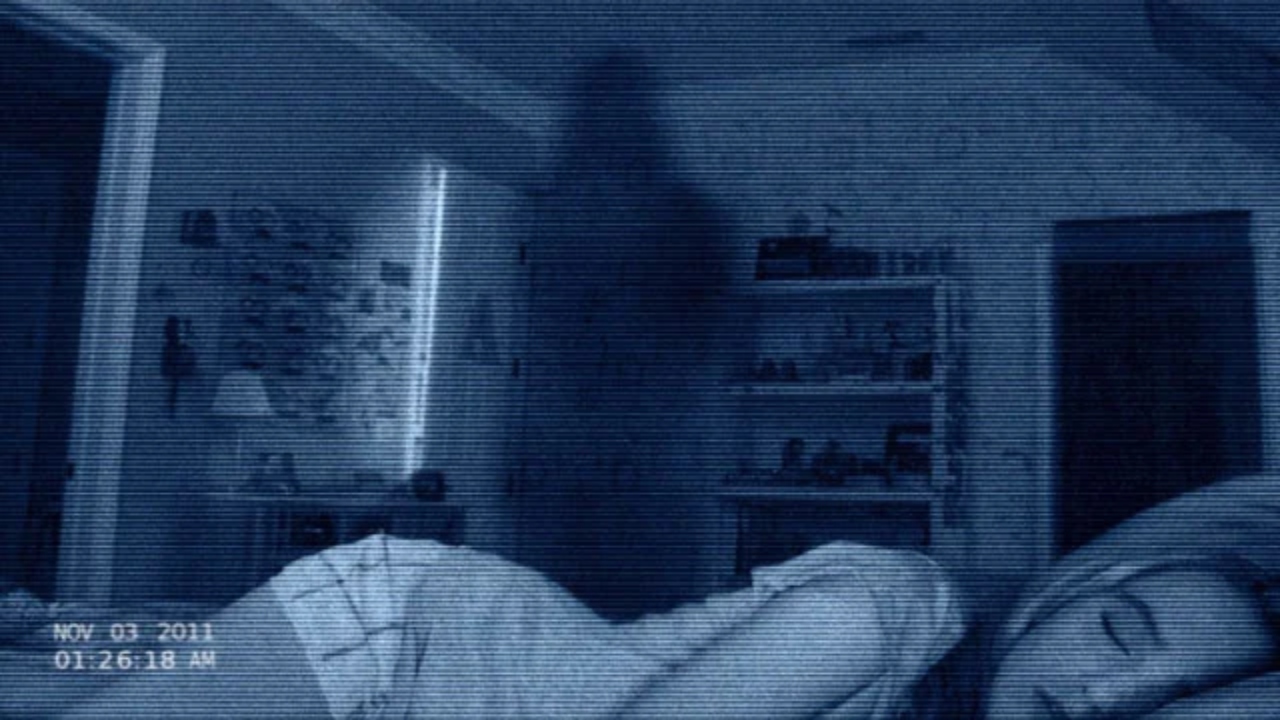 There are familiar tropes in scary movies that even the harshest critics adore. Every subgenre in horror comes with its own, often revolving around a central theme or character colored with just different enough of a hue that it works across several films.

One storyline that viewers love, ironically enough, is the one where the good guy loses. There’s no trophy at the finish line, no beautiful reflective moment before the final credits roll — it’s just a terrifying film without a semblance of a happy ending.

There are romance movies and comedic films where the happily ever after is guaranteed, but the appeal of horror can sometimes be that the good guy gets the short end of the stick. A Reddit thread shared today asks what are some of the best horror movies with a good guy taking a major loss?

A comment mentions Skeleton Key, and several responses agreed with the idea.

Cloverfield was another addition to the list where the good guy loses.

Drag Me To Hell was definitely a Raimi film; intense and frantic — it was also a movie where you rooted for the “good guy” but had a feeling they’d end up with an overwhelmingly horrible finale.

Did anyone win in Cabin in the Woods?

The Paranormal Activity films (and any film with an entity haunting someone) definitely made the list.

This horror fan added quite a few movies where the good guy loses.

Chain Letter is a callback to the days when MySpace ran the social media realm, and we all talked for hours each night on AIM. Chain letters were everywhere, and the threat of unending doom was haunting if you didn’t forward them.

The Rental is also a movie where the good guy is set up for failure from moment one.

The Poughkeepsie Tapes is a 2009 film that was claimed to have been inspired by a true story, but was instead inspired by several brutal and terrifying stories of real-life serial killers.

Saving the best (of the worst) for last: The Mist. It was the most heart-wrenching ending, downright tragic, and for some, made the movie worth watching heartbreakingly.

With spooky season looming, it’s even more fitting to have a list of movies ready when the world is kicking you while you’re down and you need to watch someone else losing, too.