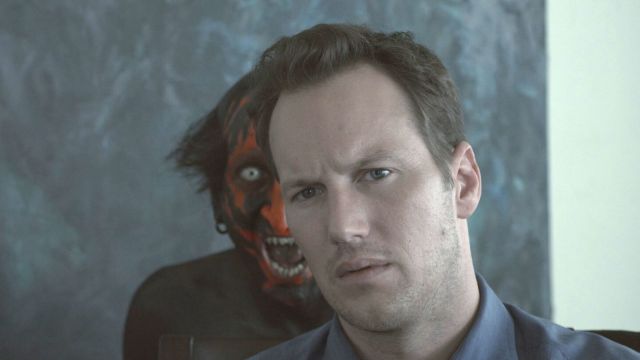 There is no genre which is as effective at terrifying people than horror, except maybe for children’s television at times.

Such a powerful medium, small snippets and frames so often remain zapped into your brain for years to come. It’s a special and equally strange sensation to lay in bed at night and just have it flash to the front of your mind, and horror enthusiasts are recalling some of these terrific blink-and-you’ll-miss-it moments from their favorite spooky-doos.

Sparked by a single frame of Freddy Krueger’s grossly elongated arms in A Nightmare on Elm Street, hundreds have responded with the frame which keeps them awake at night.

Close to seeing a new reboot, Hellraiser has been responsible for some of the most visually unpleasant film moments in memory. The sheer level of torture characters are subjugated to is impressive, with it also coming from an era of disconcerting practical effects in cinema.

If you thought your family wasn’t great, you clearly haven’t experienced Hereditary. A shocking film which really launched a new wave of horror in cinema, and skyrocketed director Ari Aster to continue to unsettle audiences for fun in flicks like Midsommar.

The Exorcist was deemed deeply shocking and offensive to modern sensibilities when it released in 1973. The performance of Linda Blair in particular was something unheard of at the time. A swearing child? Whose head rotates? Then climbs up and down walls? My goodness!

Any Mulholland Drive fans in the chat? Because David Lynch’s cinematic masterpiece was filled with terrifying and just bizarre moments. It’s not something you’d want to show your kids, unless you’re a psychopath of sorts; though it’s good to get your kids into quality cinema early.

Insidious was a real trailblazer in the “creepy kids being silly little geese” in horror trend, with one particular frame so iconic it’s possibly the best one from its era. A shame its sequels never quite mustered the same ability to spook its audience.

We’re so close to horror’s month of months, with some big releases expected such as the franchise finishing film Halloween Ends. They’re definitely ending it, promise.