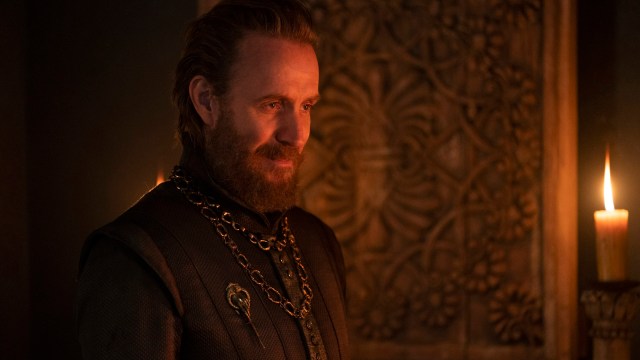 House of the Dragon is premiering in two days, and the early reviews indicate a generally favorable critical reception for HBO Max’s hotly anticipated spinoff prequel to Game of Thrones.

Of course, many Song of Ice and Fire fans would not be content with such a rating. The original show may have fumbled its last two seasons, but that doesn’t mean Westeros at large should succumb to that fate, be it through spinoff shows or even the announced sequel revolving around Jon Snow.

Alas, House of the Dragon is being described as anything but a masterpiece. While most critics are still hailing it as a worthy successor to Game of Thrones, the overall sentiment is that it fails to live up to its earlier seasons.

Collider gave the show a “B+” and noted that the it does well enough to rope audiences back for more. “Between the dragons, the strength of the actors, and the twists and turns of the plot, I’m eager to see where we will be taken next.”

Giving the series a 4 out of 5 stars, The Independent asserted that House of the Dragon feels like Game of Thrones, which might also be its strongest suit.

Entertainment Weekly‘s overview was positive overall, writing that despite its flaws, the show might have a bright future ahead. “Dragon doesn’t soar immediately, but no House was built in a day.”

Time had a more critical take, noting that nothing about the first couple of episodes makes the series stand out “as a potential masterpiece. There are structural flaws, elements that come across as excessively derivative, a yawning void where thematic resonance should be. But it’s solid enough.”

The Hollywood Reporter echoed those sentiments as well, writing: “It’s disconcerting to see House of the Dragon becoming less distinctive and more beholden to Game of Thrones as it goes along when it ought to be the opposite.”

Rolling Stone was even more blatant in criticizing the show’s lack of emotional depth. “Every time House of the Dragon starts to get even the most precarious emotional foothold, we are suddenly years into the future, and the impact diminishes.”

As of writing this piece, House of the Dragon retains a score of 70 out of 100 on Metacritic and 76 percent on RottenTomatoes.