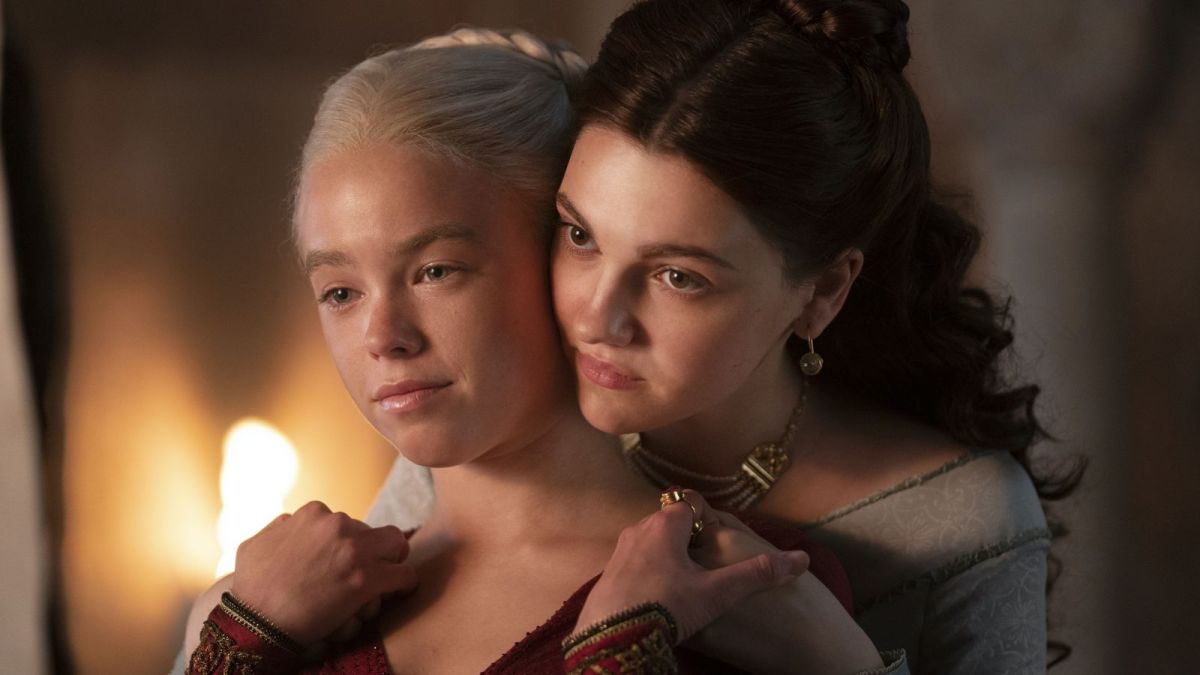 House of the Dragon has already gotten enough right to be hailed a worthy successor to Game of Thrones, but by now, many fans are probably wondering the same thing: Where did all the sex go?

When the original series premiered in 2011, it drew a lot of backlash and controversy for the amount of egregious nudity in each episode. Back then, almost every outing featured at least one romp in the sack, growing more and more explicit until the infamous seventh episode in season one led the media to coin “sexposition,” a new term for D.B. Weiss and David Benioff’s preferred way of storytelling.

Times have certainly changed since then, and even the cultural landscape wouldn’t condone a mainstream television show that brazenly waggled its discourteous mature content in the face of the viewers. But House of the Dragon appears to be so prudent in this regard that fans are now simply asking for more, barely stifling the urge to shout that “this is Game of Thrones, show us some more skin!”

If it’s Matt Smith as Daemon Targaryen that audiences want, then they can rest assured given what the British star has already revealed to the press. There’ll definitely be more intimate stuff featuring the Rogue Prince.

In fairness, though, Game of Thrones also used nudity to boost its buzz, something that House of the Dragon could definitely do without.