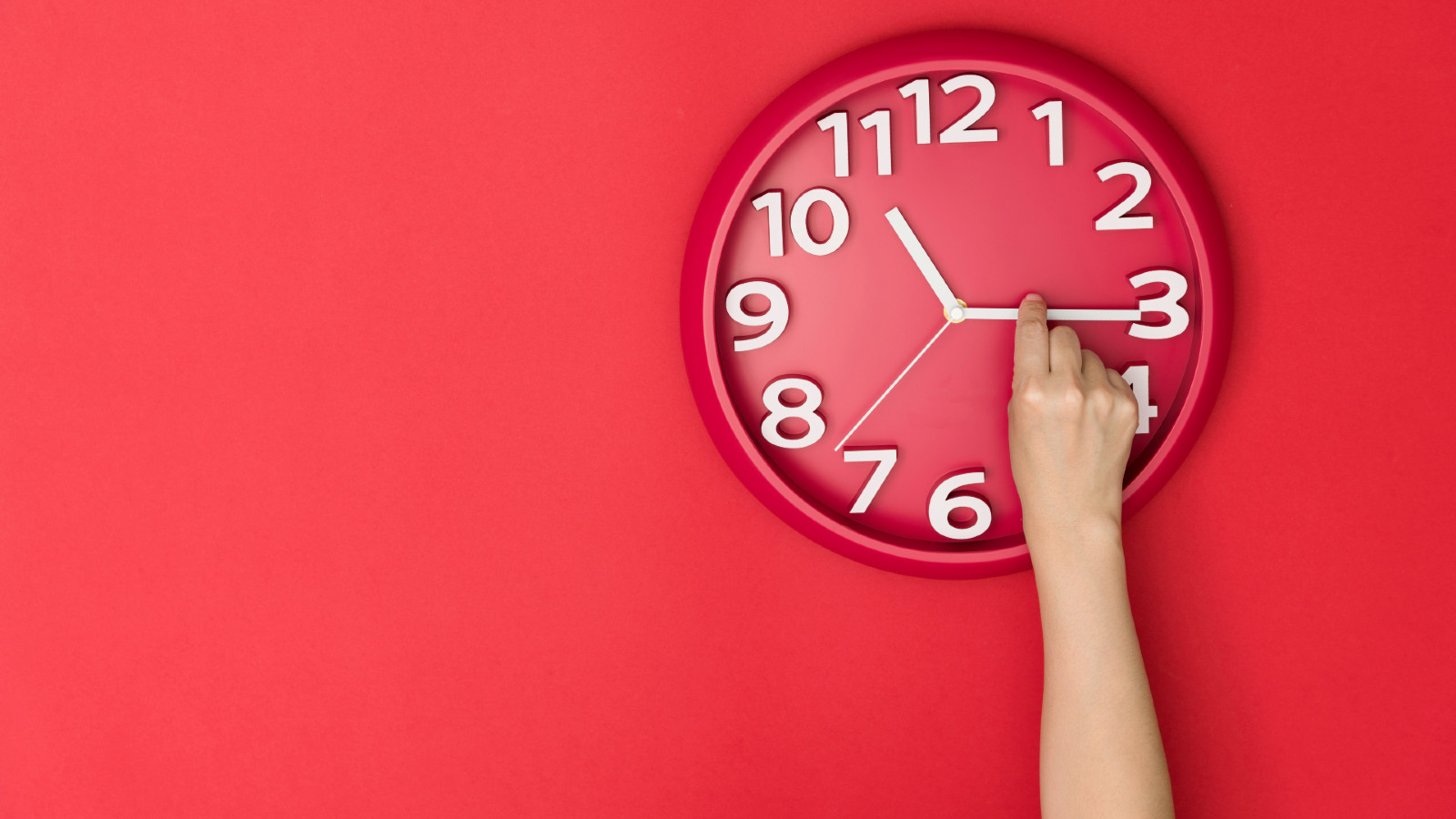 The United States Senate was all of us this week, when, after losing an hour of sleep on Sunday due to daylight savings time, said enough is enough. But rather than do away with the time change altogether, senators are instead lobbying to make it permanent.

On Tuesday, without notice or debate, the Senate unanimously passed the Sunshine Protection Act that would eliminate the “falling back” part of the tradition in favor of an extra hour of sunlight year-round. Supporters of the measure, which include Senator Marco Rubio, one of the bill’s sponsors, say that in addition to reducing seasonal depression, the change would also give children an extra hour for outdoor activities.

“I know this is not the most important issue confronting America, but it’s one of those issues where there’s a lot of agreement,” said Rubio, according to Reuters. “If we can get this passed, we don’t have to do this stupidity anymore.”

“Pardon the pun, but this is an idea whose time has come,” Rubio quipped.

Should the bill pass, sponsors said that the new time change won’t go into effect until November 2023, to give airlines and broadcasters ample time to provide input. That means that we’ll still have to endure two more seasons of the practice, in November 2022 and March 2023.

What needs to happen for the Sunshine Protection Act to pass?

Now that the bill has passed the Senate, the next step will be passing through the House of Representatives, which held a House Energy and Commerce Committee hearing last week on the matter. For it to pass the House it needs a simple majority of 218 of 435 votes, and given the popularity on both sides of the aisle, it seems unlikely to fail.

Once the bill passes the House it falls on President Joe Biden’s desk, though the White House has not given any indication as to the president’s temperature on the measure. Speaker of the House Nancy Pelosi has likewise not commented but has said she’s closely reviewing it.

However, a spokesman for Pelosi did direct a reporter to remarks made by Energy and Commerce Committee chairman Rep. Frank Pallone Jr. (D-NJ).

“The loss of that one hour of sleep seems to impact us for days afterwards,” Pallone said before the committee last week. “It also can cause havoc on the sleeping patterns of our kids and our pets.” Pallone also cited a 2019 poll that found 71 percent of Americans are no longer in favor of daylight savings — though it really makes you wonder about those remaining 29 percent.

“I’m pleased to see momentum building after our hearing last week on the impacts of springing forward and falling back. It’s clear to me that it is time to stop changing our clocks twice a year,” Pallone likewise tweeted on Tuesday.

“The hearing showed there is widespread agreement on coming up with a permanent solution and I‘m hopeful that we can end the silliness of the current system soon.”

Does anyone oppose the Sunshine Protection Act?

Though, the New York Times notes that the bill could “prove to be controversial, given longstanding and vibrant disagreements over how to set the nation’s clocks.” Those who oppose the bill include the National Association of Convenience Stores, which told Congress that “we should not have kids going to school in the dark.”

Sleep scientists likewise oppose the bill — or daylight savings time in any form — arguing that standard time is more closely aligned with the sun’s natural progression. Though, it’s important to note, no study has definitively proven standard time to be best for human health and well-being. The thinking is that bright mornings help people wake up while dark evenings help trigger the production of the natural melatonin that helps us wind down.

If people have trouble waking up in the morning and falling asleep at night, it could lead to chronic sleep deprivation which is linked to health conditions such as obesity, heart disease, and diabetes.

“Daylight saving time, in terms of the medical and health consequences, is the worst choice,” Joseph Takahashi, the chair of the neuroscience department at the O’Donnell Brain Institute at the University of Texas Southwestern Medical Center, told the Times. “It leaves us permanently out of sync with the natural environment.”

Be that as it may, it seems likely that permanent daylight savings time is about to become a reality. When the bill passed the Senate, some senators actually were heard celebrating the measure.

“Yes!” exclaimed Sen. Kyrsten Sinema (D-AZ), who represents one of two states, in addition to Hawaii, that doesn’t practice the changing of the clocks. Sinema reportedly smiled and “clenched both her fists in triumph” as she presided over the chamber.