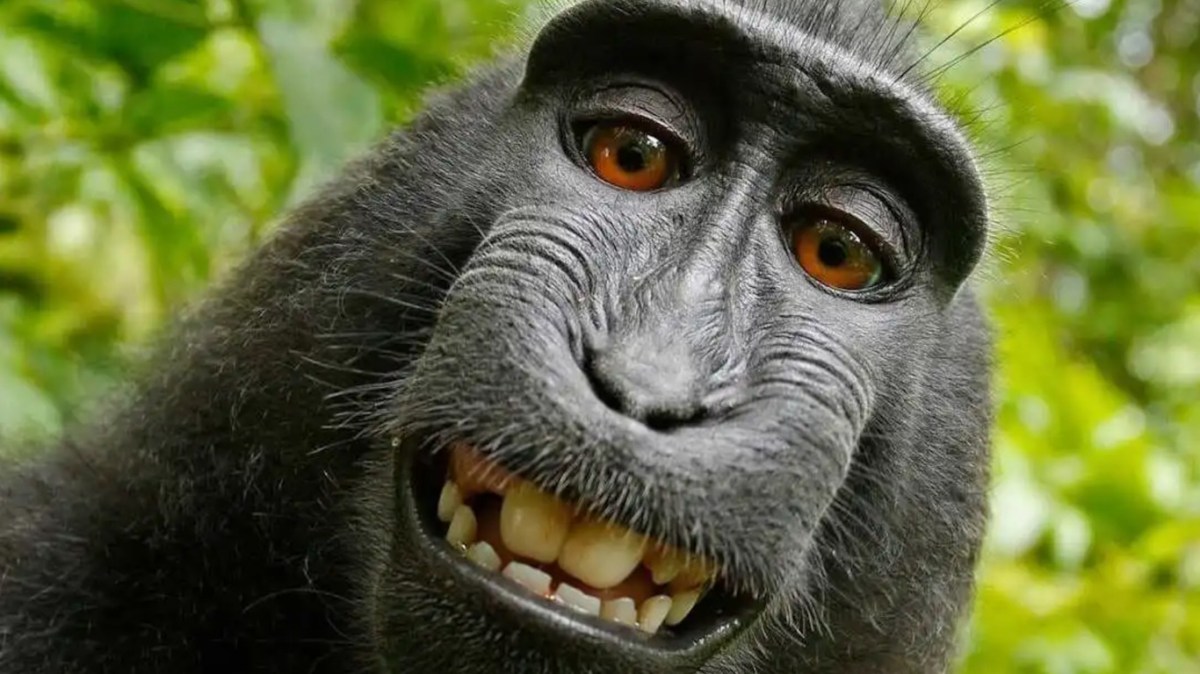 In a weird turn of events that not even Nostradamus could’ve predicted, a selfie-taking monkey may be responsible for AI art to lose its copyright protection.

Let’s start from the beginning. AI art, or artificial intelligence art, is art generated by a computer engine or program that simulates human learning and thinking. It’s been very popular lately.

The United States Copyright Office (USCO) recently announced that a comic book created with the computer generated art is not eligible for copyright protection, reversing an earlier decision on the matter.

The USCO ruled that for the guidelines for legal copyright to be met, the material in question needs to have been created by an actual human being. The comic book in question? Zarya of the Dawn, “created” by Kris Kashtanova.

The images were actually generated using Midjourney, an engine that turns words into pictures. Kashtanova’s argument was that she was a “prompt engineer,” and she applied for the copyright to “make a case that we do own copyright when we make something using AI.”

What was the most surprising was the fact that the USCO granted the copyright in the first place.

Here’s where it gets interesting. The legal precedent for the case actually involves a People for the Ethical Treatment of Animals (PETA) lawsuit and a macaque named Naruto.

Back in 2011, wildlife photographer David Slater was photographing wildlife in the jungles of Indonesia. The story goes that Naruto grabbed the camera and took a selfie.

PETA then sued on the grounds that Naruto should own the copyright to the image, and have a say in what happens to it. The courts disagreed, ruling that Naruto doesn’t have legal standing, because Naruto is not a person.

Instead of continuing an endless parade of appeals, the two sides eventually settled the case, with Slater agreeing to donate 25% of revenue from the photo to pro-macaque groups. A joint statement said as much.

“PETA and David Slater agree that this case raises important, cutting-edge issues about expanding legal rights for nonhuman animals, a goal that they both support, and they will continue their respective work to achieve this goal.”

So this brings us back to Kashtanova and her comic book. If Naruto had never taken that selfie, who knows? Maybe AI would be able to be copyrighted. Realistically, this is an issue that’s going to be tried again in court at some point.

But we’ll always have sweet Naruto. And enjoy the photo, which we can use, because it’s not copyrighted.