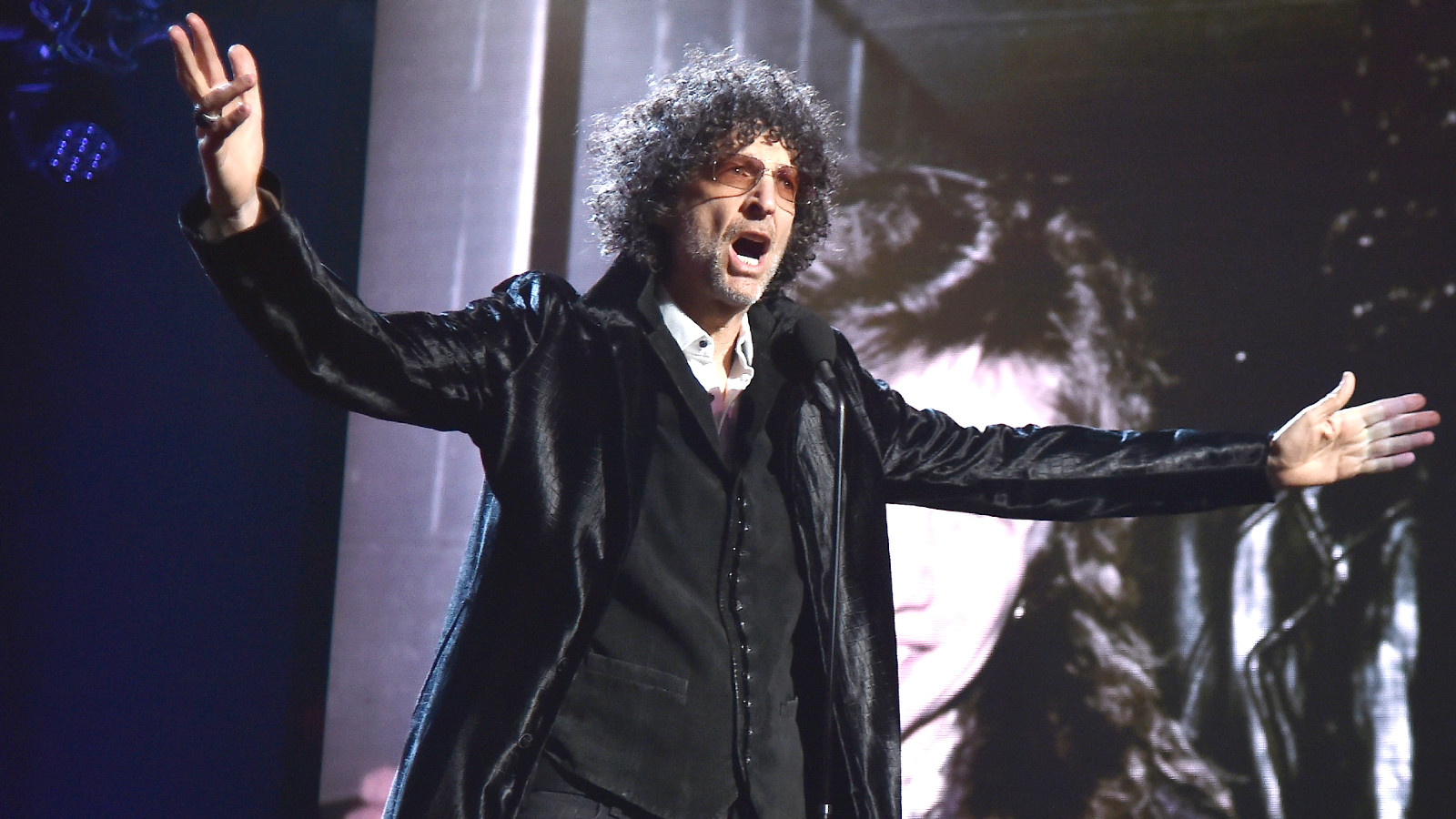 Howard Stern did not mince words in light of the Supreme Court majority draft opinion that was leaked earlier this week, which seeks to overturn the 1973 ruling Roe v. Wade. The legal document, written by Justice Samuel Alito, claims that abortion was “egregiously wrong from the start.”

And thanks to the high court being stacked with three of former President Trump’s appointees, the decision could pass with as much as a 6-3 majority.

“How women vote for this agenda is beyond me,” said the so-called shock jock, in a video tweeted by NBCUniversal senior executive Mike Sington on Wednesday morning. “Who the hell wants to carry a baby that you do not want? And again, the people who carry these babies who don’t want them don’t raise these kids, and then we’re stuck with them — society is stuck with them.”

“The people who are anti-abortion, they don’t give to charity, they don’t raise these kids,” Stern continued. “I don’t know who they think is going to raise them … But if men got pregnant, it would be a different story. No man would want to be raped and then have to carry his rapist’s baby.”

“Men were ready to tear this country down because we asked them to wear a mask, let alone have some baby they don’t want,” Stern added, before turning his attention to the Electoral College and the 2020 presidential election.

“Here’s what happened, three million voters were the majority who voted for Hillary Clinton but they ended up with Trump. We got a minority president,” Stern recalled. “And then he did the country a favor and found the most radical Supreme Court justices who all agreed that abortion was wrong.”

He continued, explaining that now we essentially have a minority viewpoint running the country.

“Now, how much more are we going to take?” Stern asked. “How much more of this bullshit that some hillbilly in South Dakota gets a more important vote cause he lives in South Dakota. Let me tell you something. Here’s what I say. All the unwanted children should be allowed to live at the Supreme Court building, with those Justices and they should raise every one of those babies — that crackpot Clarence Thomas and that wife and all of them. They can raise those babies that they want.”

Though the segment was recorded on Stern’s Tuesday show, by Wednesday his comments had the host trending on Twitter.

Another user added that Stern is “100% correct,” adding that the minority pro-life, anti-abortion advocates are never the ones to step up to provide care for unwanted children.

With marches and demonstrations breaking out in Washington DC and across the rest of the country, it remains to be seen whether the landmark abortion ruling can be saved at this point — especially since moderate Senators Joe Manchin (D-WV) and Kyrsten Sinema (D-AZ) refuse to end the filibuster which would allow Democrats to code abortion rights into law.

To quote Stern himself, it all certainly seems like a lot of “bullshit.”