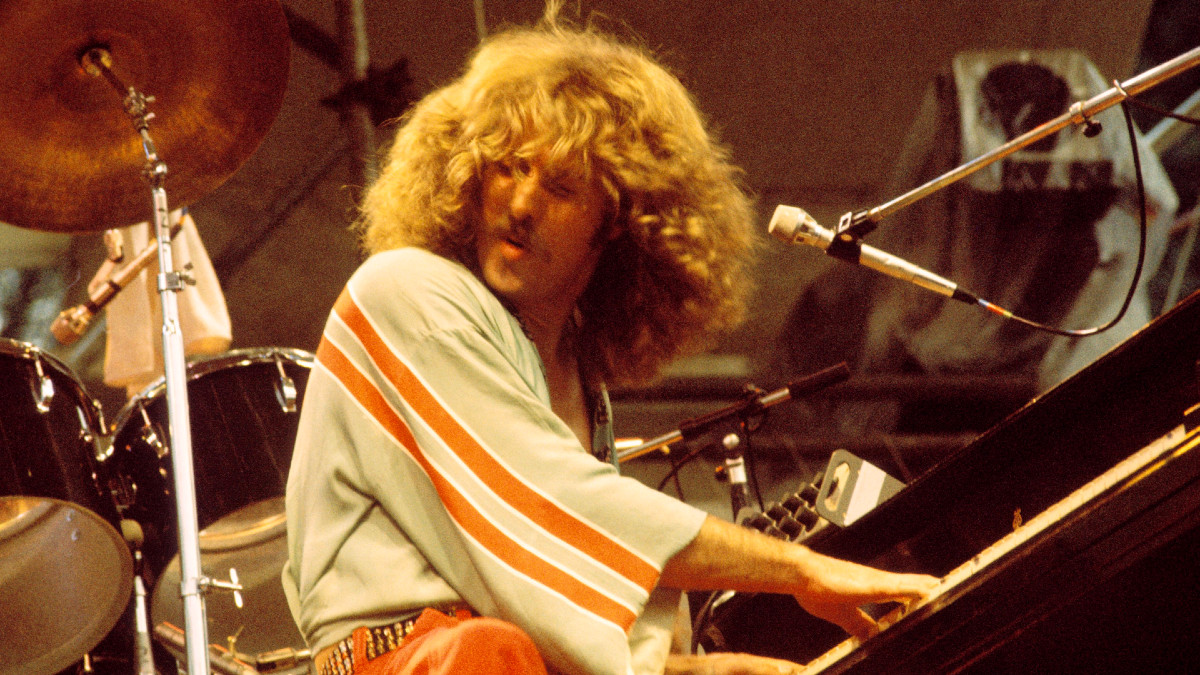 No cause of death was given, but a spokesperson told the Guardian he “passed away peacefully” surrounded by family at his New York City home.

McDonald was a multi-instrumentalist who played the saxophone, flute, keyboards, guitar, and his music talents ranged from classical orchestra to dance bands to rock. He formed King Crimson in Dorset, England in 1967 with Robert Fripp, Michael Giles, Greg Lake, and lyricist Peter Sinfield, and went on to become the band’s primary composer. In 1969, the band released their debut album, In the Court of the Crimson King, which is now widely considered a classic.

In 1974, McDonald went on to form Foreigner with British guitarist and songwriter Mick Jones (not to be confused with The Clash’s Mick Jones) and American vocalist Lou Gramm. He appeared on the first three of Foreigner’s four consecutive platinum albums playing guitar, woodwinds, and keyboards. However, he left the band in 1980 when Jones took over greater control.

Though McDonald left King Crimson after they released their debut, he is still largely credited with helping to develop the prog-rock sound.

“I used to have regrets about that, and that I should have stayed at least through the second album,” McDonald told thelosangelesbeat.com in 2019. “But now I don’t regret it because had I stayed, things would have turned out very differently for me up until this moment… I’m very happy with the way things have played out since then.”