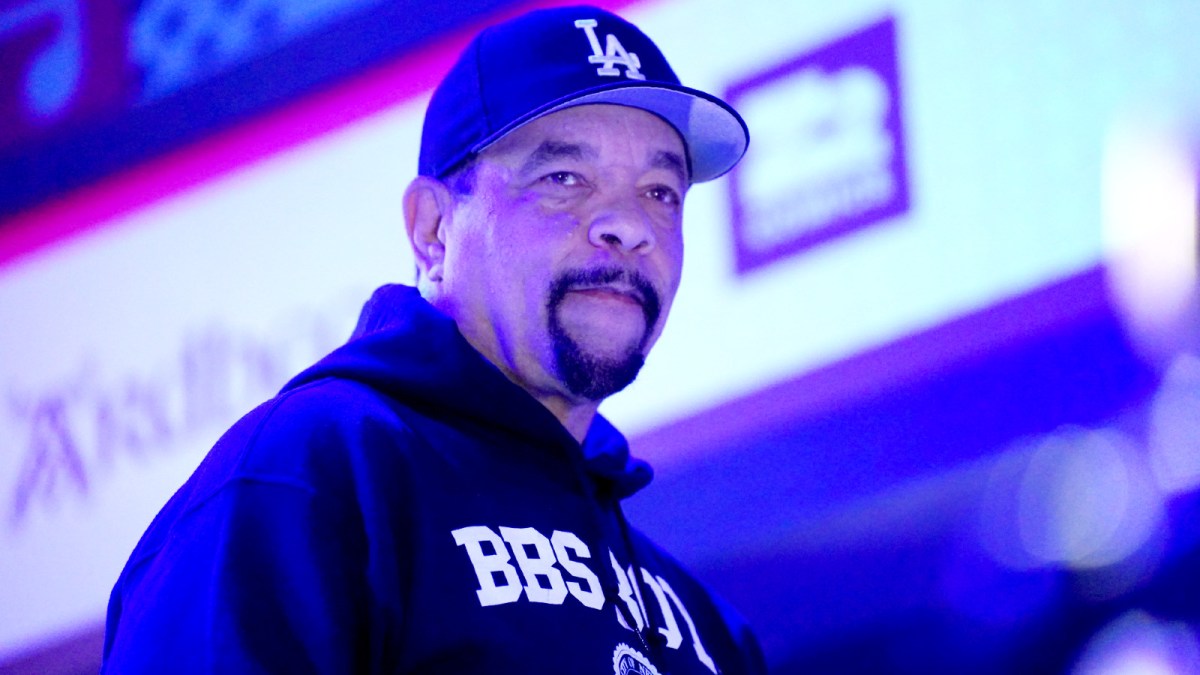 Remember all those times you thought to yourself; “Man, wouldn’t it be nice if my bed turned into a protective iron coffin in the event of a deadly earthquake?” We’ve all be there. Oh, wait, you’re telling us you’ve literally never thought about that? Well that’s a relief, and be thankful Ice T is with you on this one too.

Let’s call a spade a spade here, these things look like absolute death traps. We’d be more afraid of being crushed by the mechanism that turns the bed into a bunker, than any wayward debris from a catastrophe. Though it seems Ice T has made a connection none of us were willing to see. As he so eloquently puts it, “You could also set that thing off Fn! Lol”

“Fn” is right Ice T, “Fn” is right. Although, could anyone possibly be doing the deed so hard that it set the earthquake bed off in the first place? Apparently a certain rapper, actor, and entertainer thinks so (cough, cough, Ice T). The comments section of his Twitter page is buzzing with chatter about all the weird and wacky ways people could mistakenly engage the bed, and how it would subsequently kill you before any earthquake did.

What if an arm was hanging out? What if you were sitting up playing video games? Couldn’t you be buried alive? We have so many questions. One things certain though, it looks like Ice T is confident enough in his romantic ability that a bed like this simply wouldn’t work out for him.