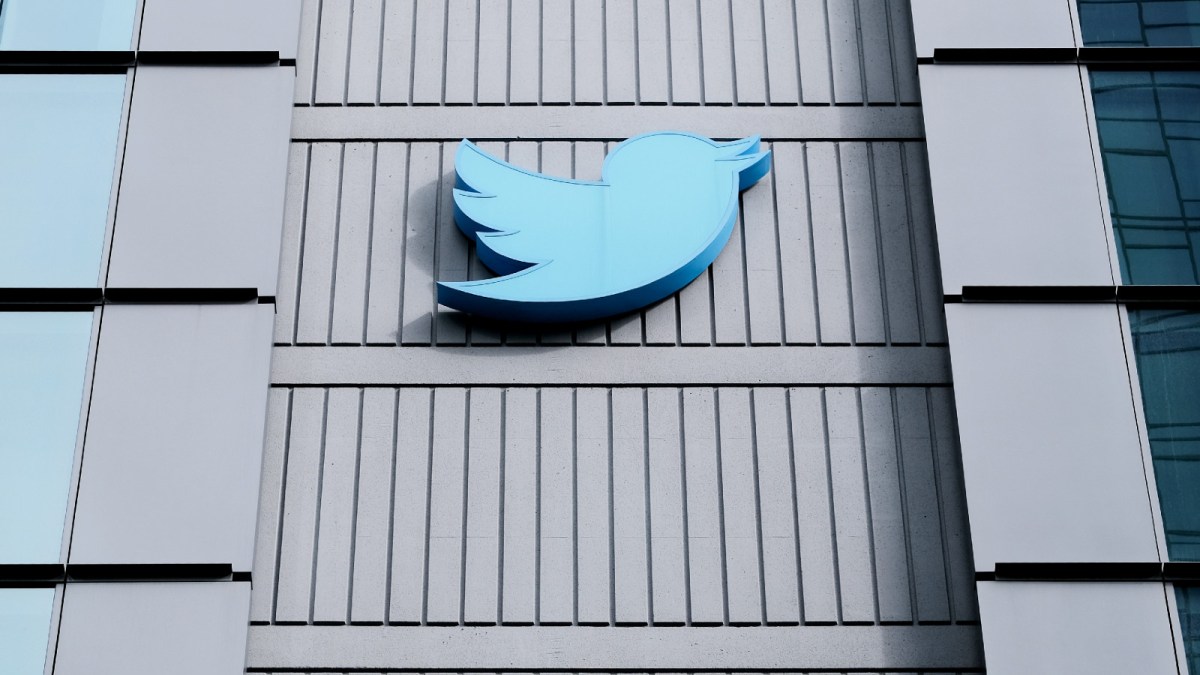 At We Got This Covered we’ve seen a lot — oddities of entertainment news, wacky celebrity stories, genres of TV and film; keeping up with trends is kind of our thing.

Then someone had to go and buy a statue of the Twitter bird for $100,000 at auction, and suddenly it’s become quite clear that we still have a whole lot to learn. Actually, with a movie like this in the books — we might not know anything at all.

Seriously, who would spend that much on (of all things) the Twitter bird? To quote Mugatu in Zoolander; “I feel like I’m taking crazy pills.”

It seems that Twitter’s San Francisco Headquarters has officially auctioned off a good chunk of their surplus corporate equipment. Whether that’s some office chairs, a boardroom table, or a giant statue of the company’s logo — Elon Musk’s reimagined Twitter is officially cleaning house.

Musk began laying off employees as soon as he took over the company this past October, and now with around half of his workforce out of a job, the new Twitter higher-ups have decided to do the same with their offices. It’s only logical, right?

Sadly, many were unaware this massive sell-off was taking place or maybe more people might have had some interesting Twitter memorabilia set to grace the confines of their living rooms. In the end, Twitter’s recent decisions have continued to confuse us almost as much as someone’s decision to buy a statue of their logo for thousands.