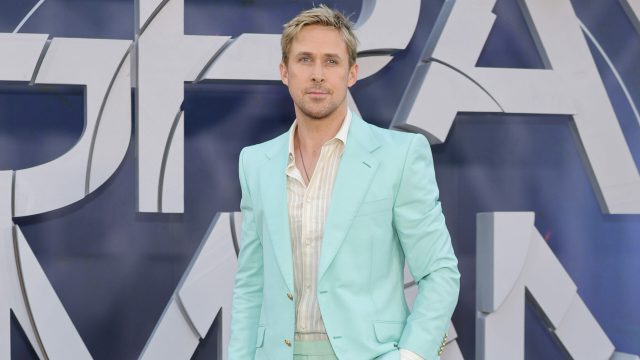 Ryan Gosling is channeling his inner Hannah Montana and living the best of both worlds as Court Gentry in The Gray Man and Ken in the upcoming Warner Bros. film Barbie.

Gosling’s deadpan manner of answering any questions about playing the fantastically plastic love of Barbie’s life has been a treat — he exudes big Ken energy without even trying. Gosling was asked a few questions about Ken, and while he can’t give much away yet, he manages to say a lot without saying a lot.

Of course, he did mention the Kenergy everyone, including Gosling, keeps talking about for the movie, and gave fans some insight into how it plays into the greater Star Wars realm.

You got that right: there’s the light side, the dark side, droids, and lightsabers — but at the center of it all, there is Kenergy.

Gosling also mentioned the Kenaissance that his wife, Eva Mendes, says he’s starting — and Gosling agrees. He says he sees Kens everywhere now; he feels their uprising. Kens and Kenergy have always existed just beneath the surface; we just had to pull the curtain back.

You can see Gosling as Court Gentry in The Gray Man now and work on channeling your own Kenergy in the months leading up to Barbie‘s theatrical debut in July of 2022.