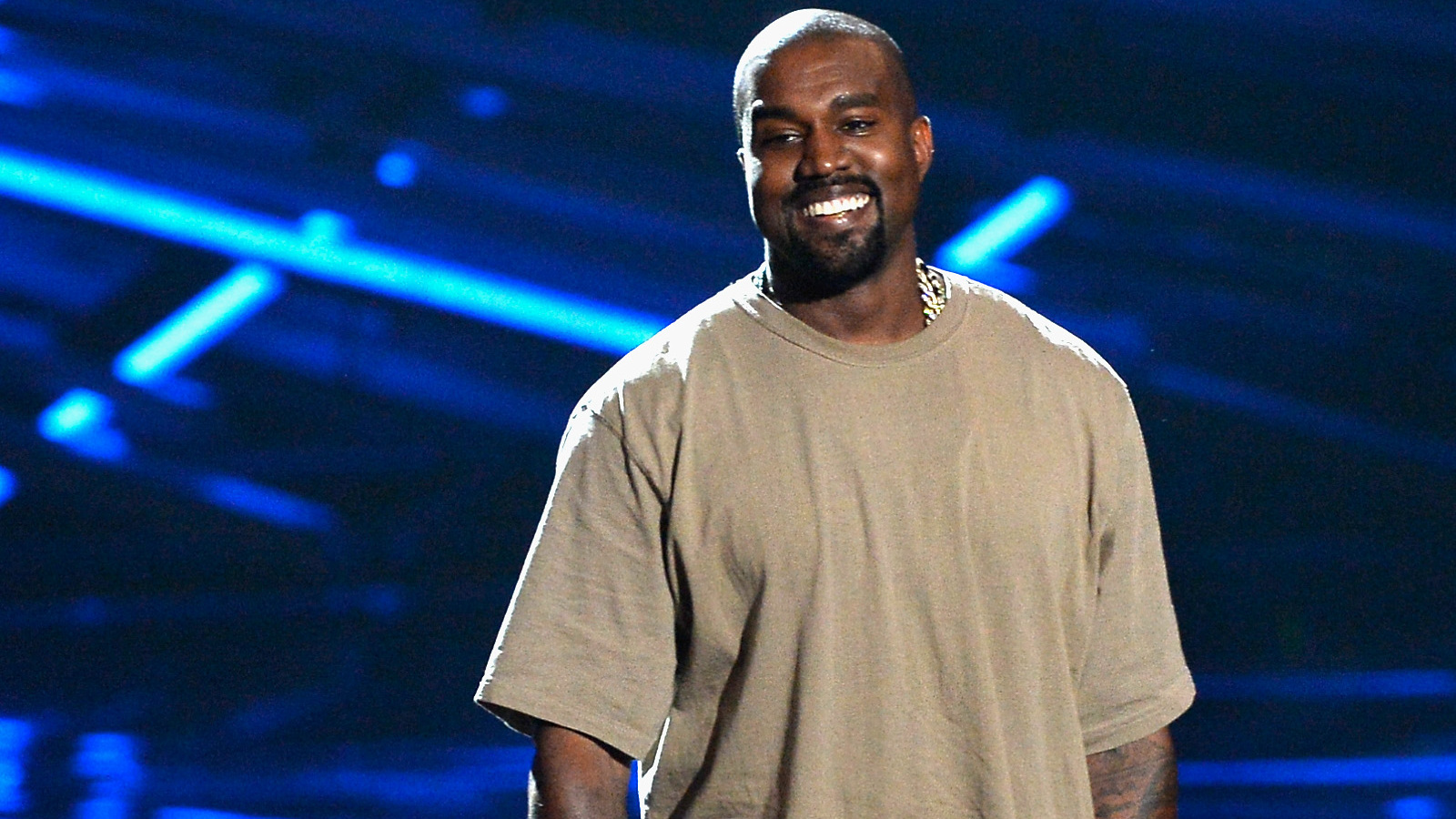 IMAX theaters may soon become the best place to catch live events as the theater chain looks to increase the count of screens equipped with livestreaming capabilities. Speaking to Deadline, IMAX CEO Rich Gelfold shared that the company plans to wire up 200 screens, more than doubling the current count, which stands at 79.

This move comes following the successful screenings of Kanye West’s ‘Donda 2’ streaming event, which sold out 47 of its 60 IMAX screenings. The largest of these screenings was held in LA and saw the cinema filled with 980 Kanye fans.

Notice of these IMAX screening events was only shared 48 hours prior, and they still managed to gross around $313,582 according to Deadline. This means that each of the theaters that broadcast the event drew in around $5,226.

While Kanye’s event may be the latest victory for IMAX streaming music, it isn’t the first time it’s held special events live on screens.

As for the cost of wiring up these screens, Gelfond shared that it wouldn’t be too expensive, but does require “proprietary technology” to maintain a high-quality image.

The goal is for 200 screens to be ready for this kind of event by the end of the year, and a further 300 to come in the near future. These will be used to cater for the planned major and minor events year-round which won’t just include music, but also could be sports, comedy, or other content.