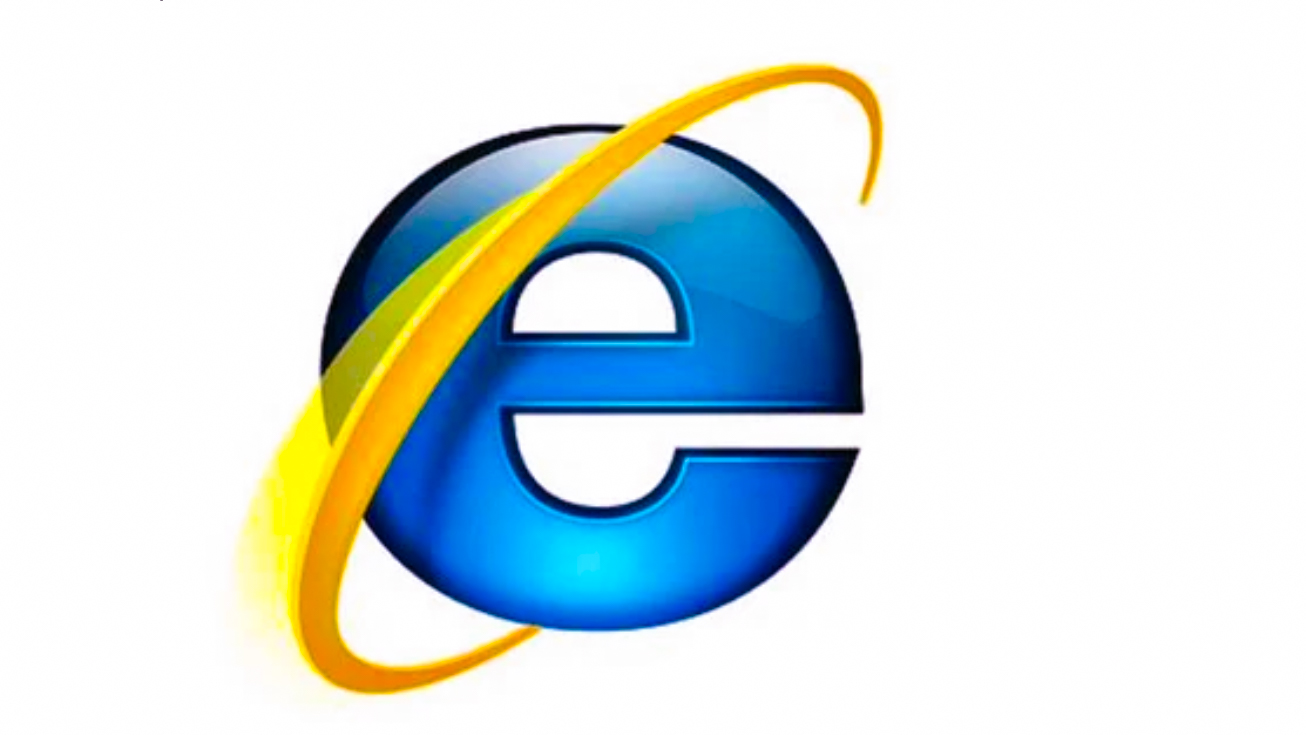 All good things must come to an end, and the realm of technology has added room for another fallen comrade as Internet Explorer takes its final bow — albeit slowly.

Internet Explorer, the internet browser that lasted a strong 27 years, has been the butt of many a joke over the last almost three decades. Still, to give credit where credit is due — it walked with us through AIM chat sessions, MySpace, and LiveJournal, so we can’t discount it for good.

As AP notes, Microsoft did warn fans about Internet Explorer’s eventual demise, but likely anyone using the browser didn’t get the memo until — well, it was already too late. If you’re too young to get the punchline, IE frequently gave users messages about the server not responding, and at times, it would crash completely. While that’s not unheard of in the world of technology, it became a running joke about the browser.

The social media realm is paying its respects and making a joke or two about the browser’s final day in the sun — here’s a peek at what they’re saying.

Ryan Reynolds joined the parade of goodbyes by saying that Internet Explorer deserved another season.

This Tweet sums up the experience of using Internet Explorer quite perfectly.

If you need another stab at the speed of IE, this user’s got you covered.

A reference to the 27 club had to be thrown in.

This one cut deep and might have caused a few tears to be shed. We sure miss our little doodle paper clip.

As we say goodbye to the browser that carried us slowly through many a late night, we reminisce on a weird part of growing up in the age of technology. Here’s to IE — we’ll toast to its honor tonight.