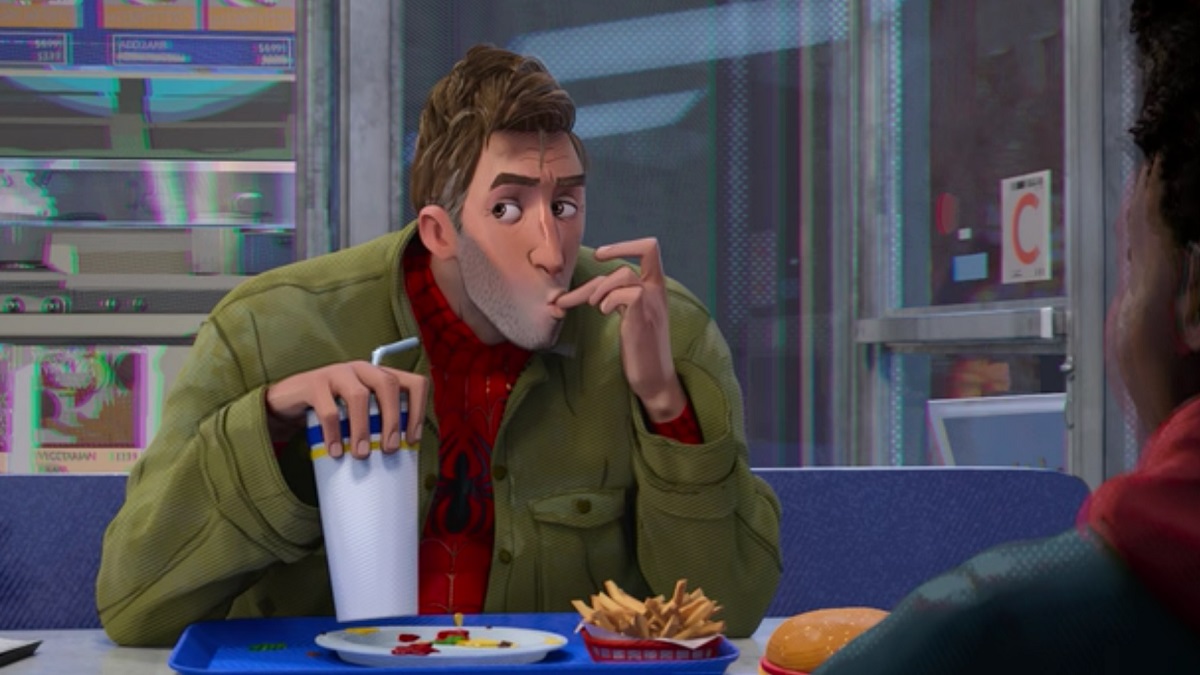 Jake Johnson appeared as the schlubby Peter B. Parker in the animated Spider-Man: Into the Spider-Verse, and he’ll be back in the two-part Across the Spider-Verse, but he revealed in a recent interview that he’d take a completely different approach were he to play the role in live-action.

“In terms of my version of Peter, whenever I get a chance to get in a booth to voice him, I love it. If he got a shot at going live-action, I do view him as a Sundance guy and not a big multiplex one. The budget would be $3-to-$7 million; it would be set in Queens; and it would be grimy with lots of oners. I still don’t envision myself as Spider-Man because our film is animated. If a talented filmmaker or writer imagined me in one of them, it would be an honor. But it’s not like I’m dying to play an Elastic-Man.”

Johnson made the comments about his half-hearted hero to The A.V. Club as part of the “Random Roles” series, which looks at the characters that have come to define the subject. Johnson also revealed his Doug Renetti character on recent HBO Max debutant Minx was partly based on a member of his family who he got to observe frequently while growing up.

“I loosely based him on my uncle Eddie. He made neon signs; he worked in our garage; and he had side businesses. He was progressive in terms of how he viewed humans, but not so much that he would go to a march. Doug is shady; he makes mistakes; he fucks up and hurts people. But he’s relatable – a work in progress trying to do something exciting.”

All 10 episodes of Minx are now available to stream, and as for Johnson’s Peter B. Parker, he will return to cinemas in Spider-Man: Across the Spider-Verse (Part One) on October 7, before part two releases sometime next year.